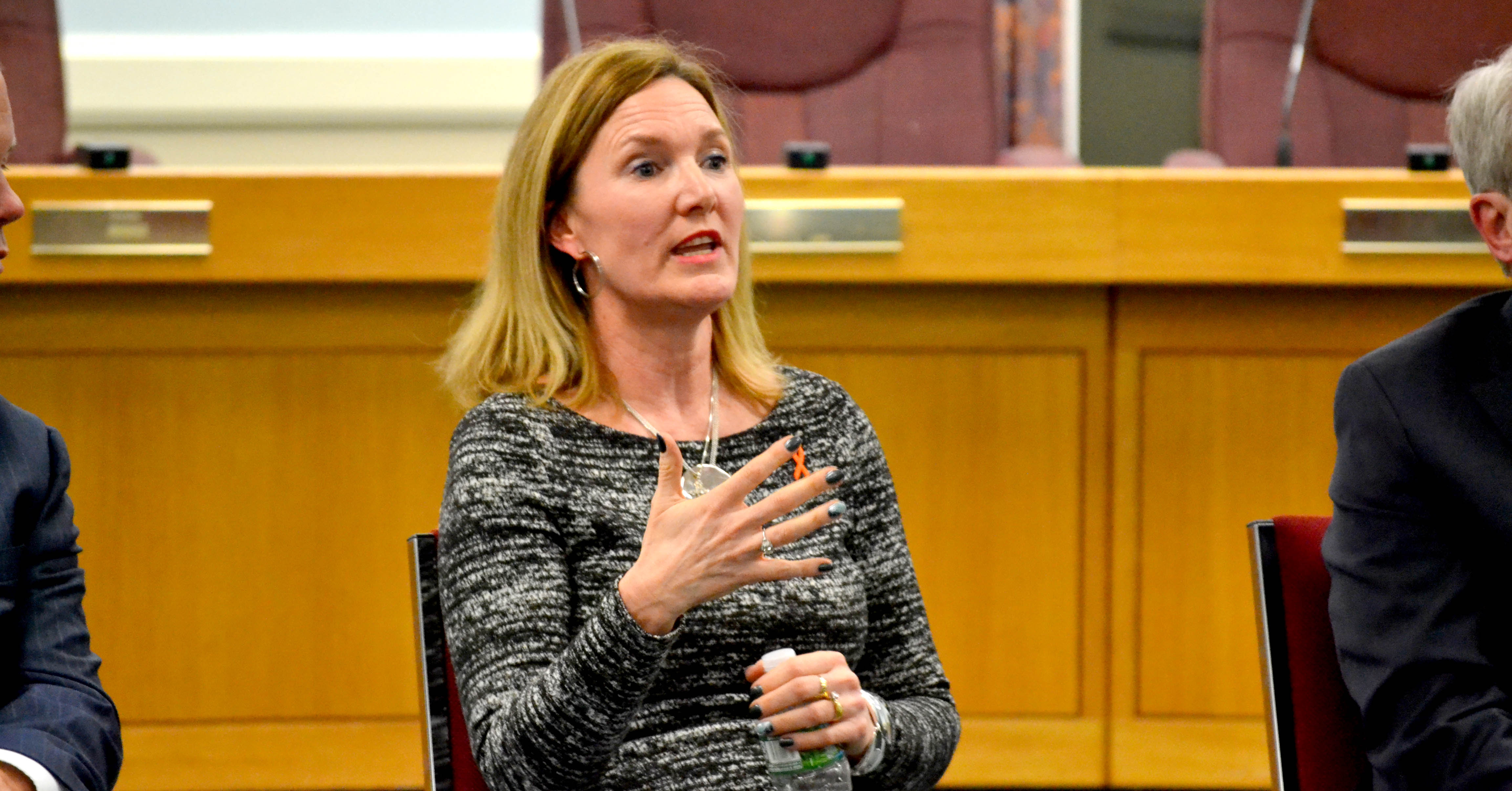 HARTFORD -A proposal which would amend the definition of narcotic substance to include fentanyl, which currently is only listed as a synthetic drug, meaning it carries a lesser sentence was strongly supported by State Rep. Lezlye Zupkus today in the House of Representatives. 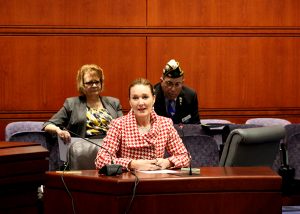 Fentanyl is a synthetic opioid, which is more addictive and deadly than opioids or heroin. According to the Centers for Disease Control and Prevention, fentanyl depresses central nervous system and respiratory functions and is estimated to be 80 times more potent than morphine and hundreds of times more potent than heroin.

The legislation, HB-5524, An Act Increasing the Penalties for the Sale of Fentanyl would increase penalties for the dealing and manufacturing of fentanyl and its derivatives adding them to the same category as heroin.

“Fentanyl dealers should not get off on a lesser sentence based on a misclassification and definition of a lethal drug. We need to lock these Fentanyl dealers and makers up for selling a product that kills people,” said Rep. Zupkus.