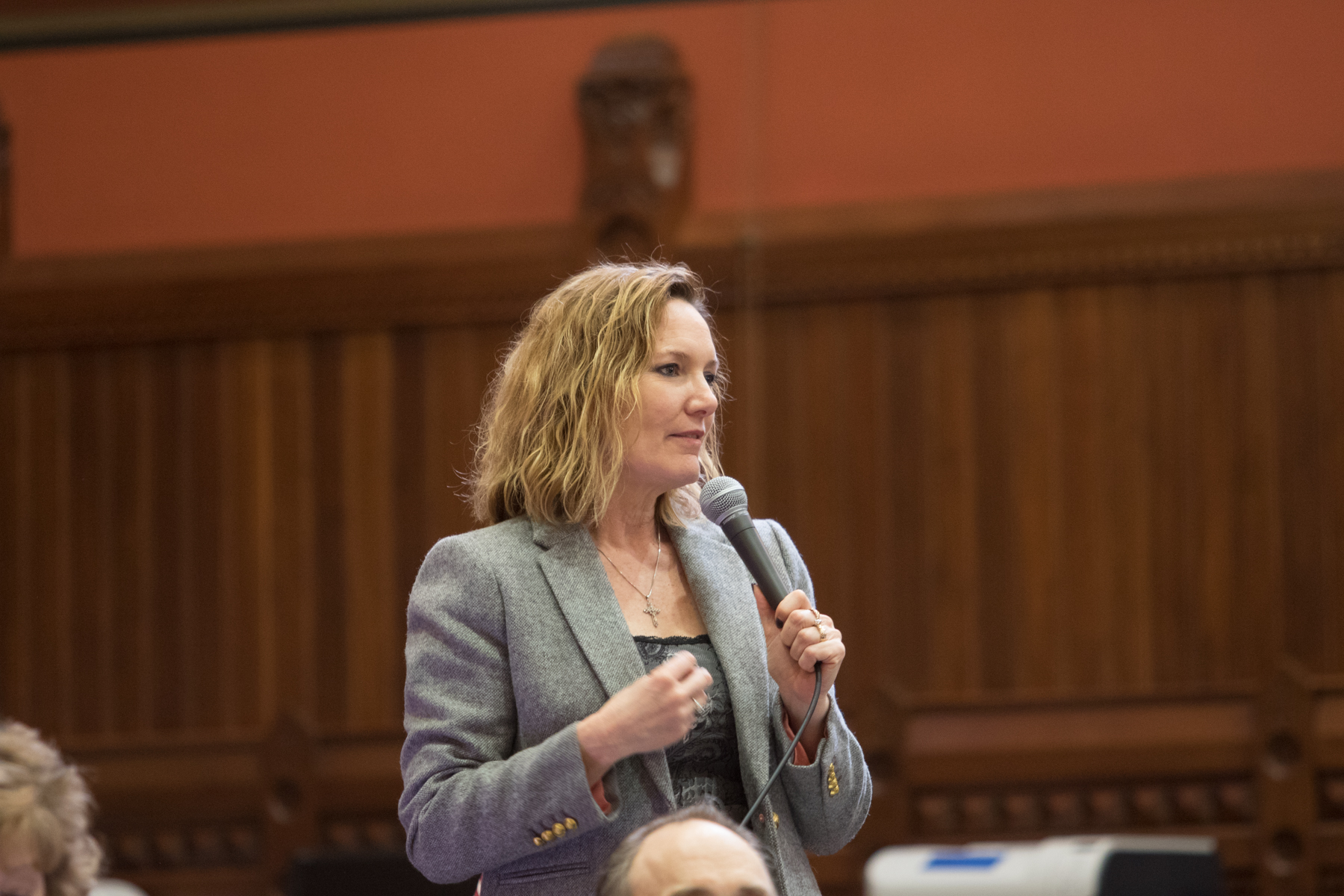 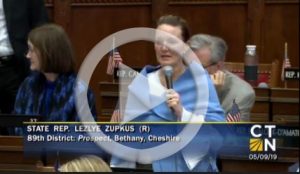 Rep. Zupkus said, “The calls and emails I received from my district were alarming and eye-opening, small business owners raised many concerns about the hike in the minimum wage. This legislation have a chilling effect on hiring, a minimum wage increase of this magnitude could actually trigger job losses—reducing the availability of entry level positions as increased labor costs price unskilled and inexperienced workers out of the market. I am disappointed with the lack of any bi-partisan support for Republican amendments that would have made this proposal a much better bill for Connecticut workers and the small business community.”

The proposal passed largely along party lines on Thursday after a 14-hour debate that saw Republicans launch vigorous opposition that highlighted a variety of concerns ranging from the bill’s impact on municipal budgets to companies that rely upon seasonal workers.

The bill would increase the minimum wage over a four and a half year period.