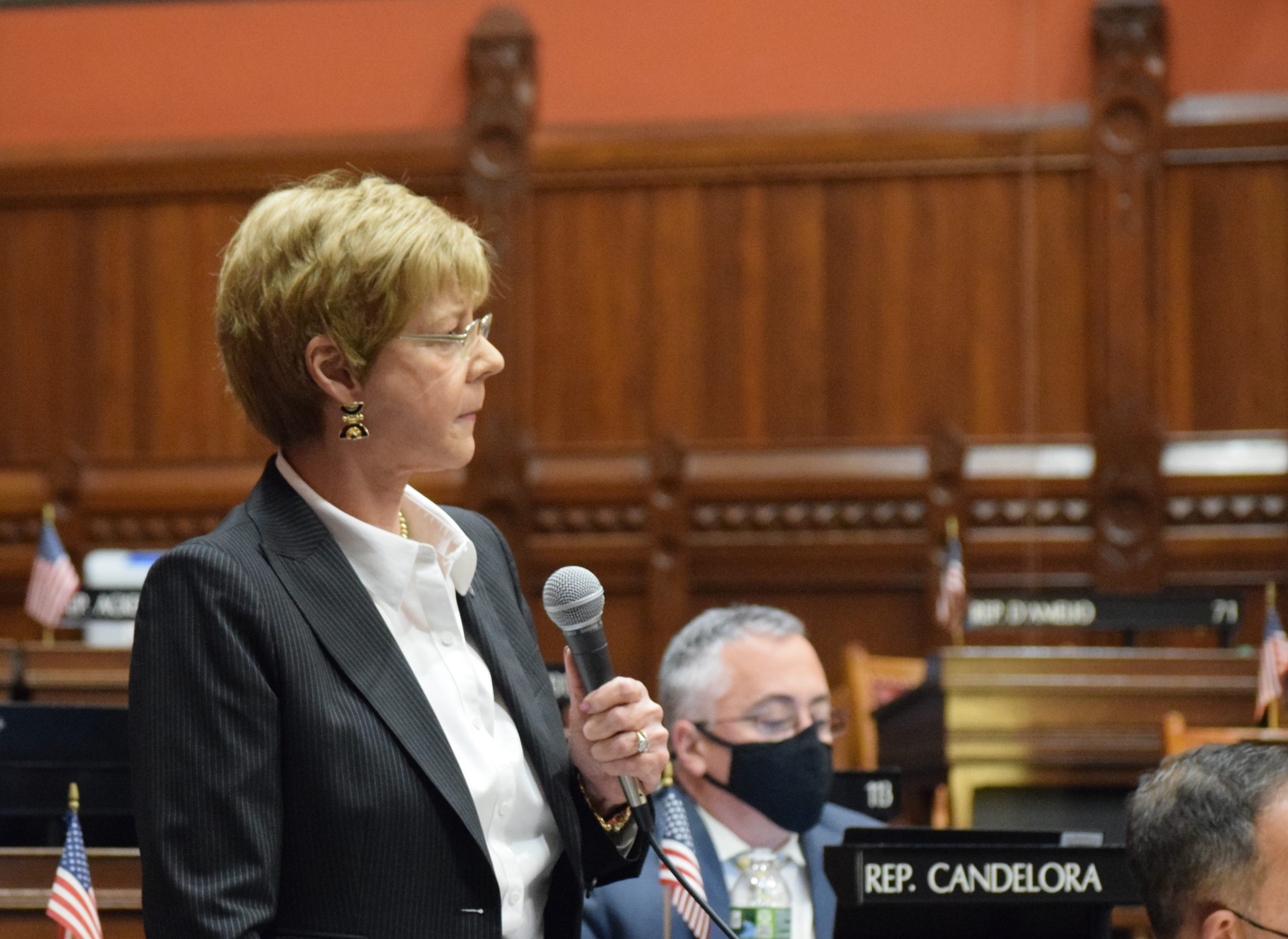 Hartford – According to State Rep. Tami Zawistowski (R-East Granby), the governor’s team has indicated that a new ‘digital medical’ passport-like program will be launched within the coming days. Similar programs have been sporadically introduced across the country, like in Connecticut’s neighboring state of New York. The details of Connecticut’s program, however, are not being made public. Zawistowski is alerting residents the lack of transparency that the administration is sharing about this new program and its ensuing rollout are cause for concern.

“This is one of the many negative consequences of allowing the governor to make public policy decisions without the input of the state legislature. We voted against his most recent request to extend the emergency order powers to avoid situations like this from occurring. There are a lot of valid questions about this program, like how will individual data be kept protected from on-line hackers? We need more information before the program can go live,” said Zawistowski.

When the legislature last met in September for a special session, Zawistowski and the entire House Republican caucus supported an amendment that would have required various emergency orders put forth by the governor to be reviewed by public hearing. This simple amendment was voted down on party lines.

The governor and his team have recently come under greater scrutiny because of the administration’s lack of public transparency and according to Zawistowski, this latest move isn’t a new scheme out of the governor’s playbook.

“We’ve seen these ‘behind-the-curtain’ tactics far too often from the administration. When COVID first hit, instead of utilizing state resources the governor contracted out an out-of-state consulting firm. The contract was awarded without any input from the legislature, a unilateral move that is laden with ethical questions of how the state procures its contracts and selects its vendors. To craft a public program in secret is no way to win over the confidence of the public,” Zawistowski concluded.

The governor’s emergency order powers are set to expire in February of 2022. However, the legislature can conduct business prior to convening. Zawistowski remains hopeful that a public hearing will be called before the digital medical passport program is instituted.