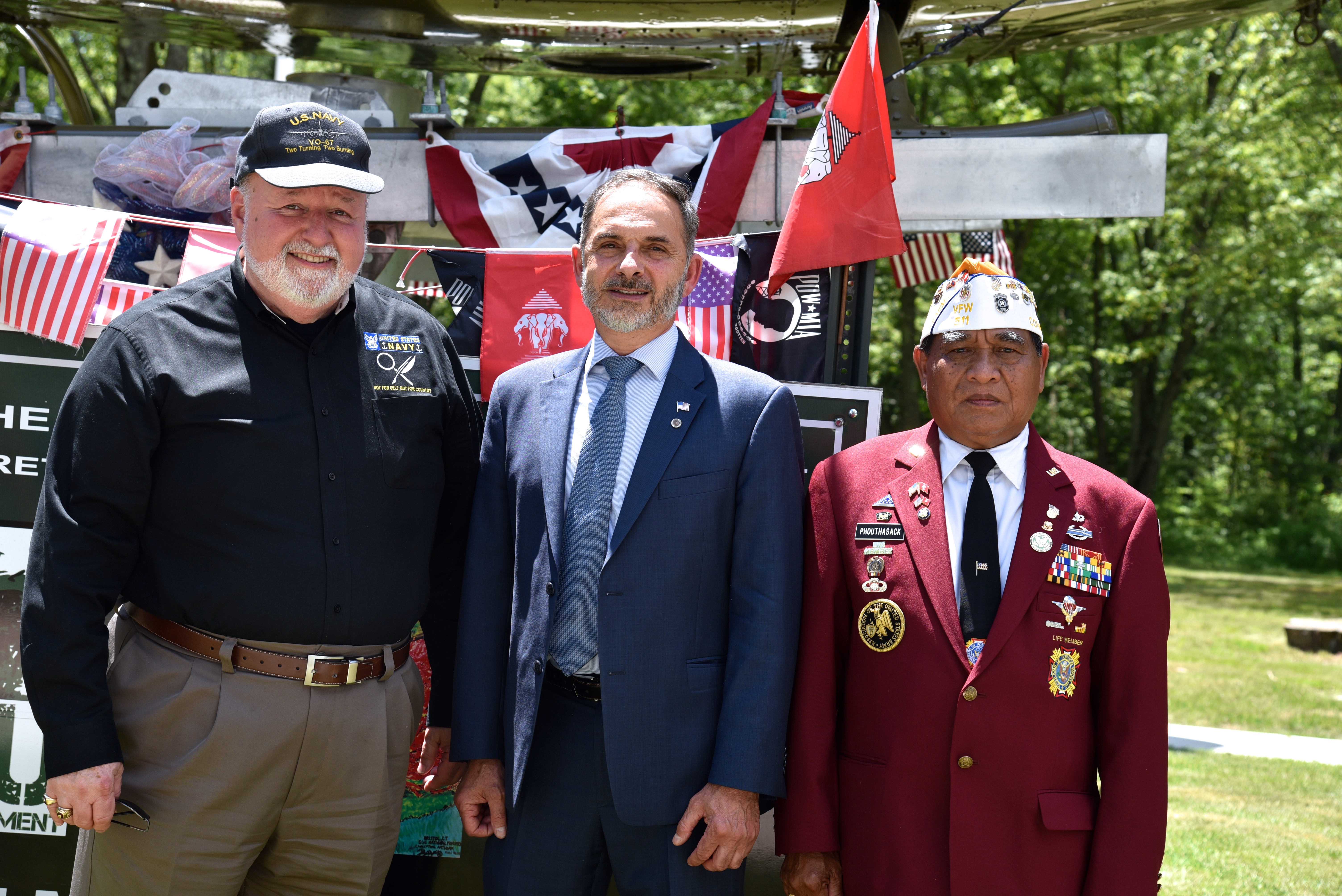 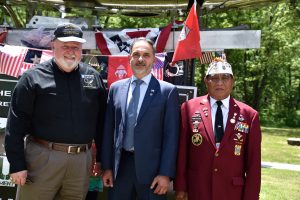 Hmong veterans fought alongside American troops in Laos throughout the Vietnam War, but prior to the passage of this legislation, they were ineligible to be buried in federally-recognized Veterans cemeteries in Connecticut.

The legislation capitalizes on a process laid out in the Hmong Veterans’ Service Recognition Act, a landmark bill passed by the U.S. Congress in 2018, by which states may extend burial rights to these fighters. Connecticut’s extension of these rights is the first of its kind in the nation.

“This was 40 years in the making for our Hmong brothers and sisters,” said Rep. Yaccarino. “They fought right by America’s side in Vietnam, and I’m humbled and honored to be a small part of the team that made this possible.”

Bob Havens, a Vietnam Navy Combat Veteran and North Haven resident, has been integral in helping Hmong Veterans attain these burial rights for over 10 years.

“This was phase one of a two phase journey,” said Havens. “For phase two, we need Congress to authorize legislation that will allow Hmong Veterans to have the same VA hospital benefits as every other veteran in Connecticut.”

Rep. Yaccarino represents the 87th General Assembly District of North Haven and can be reached by calling (800) 842-1423 or dave.yaccarino@housegop.ct.gov for questions and concerns regarding state government.