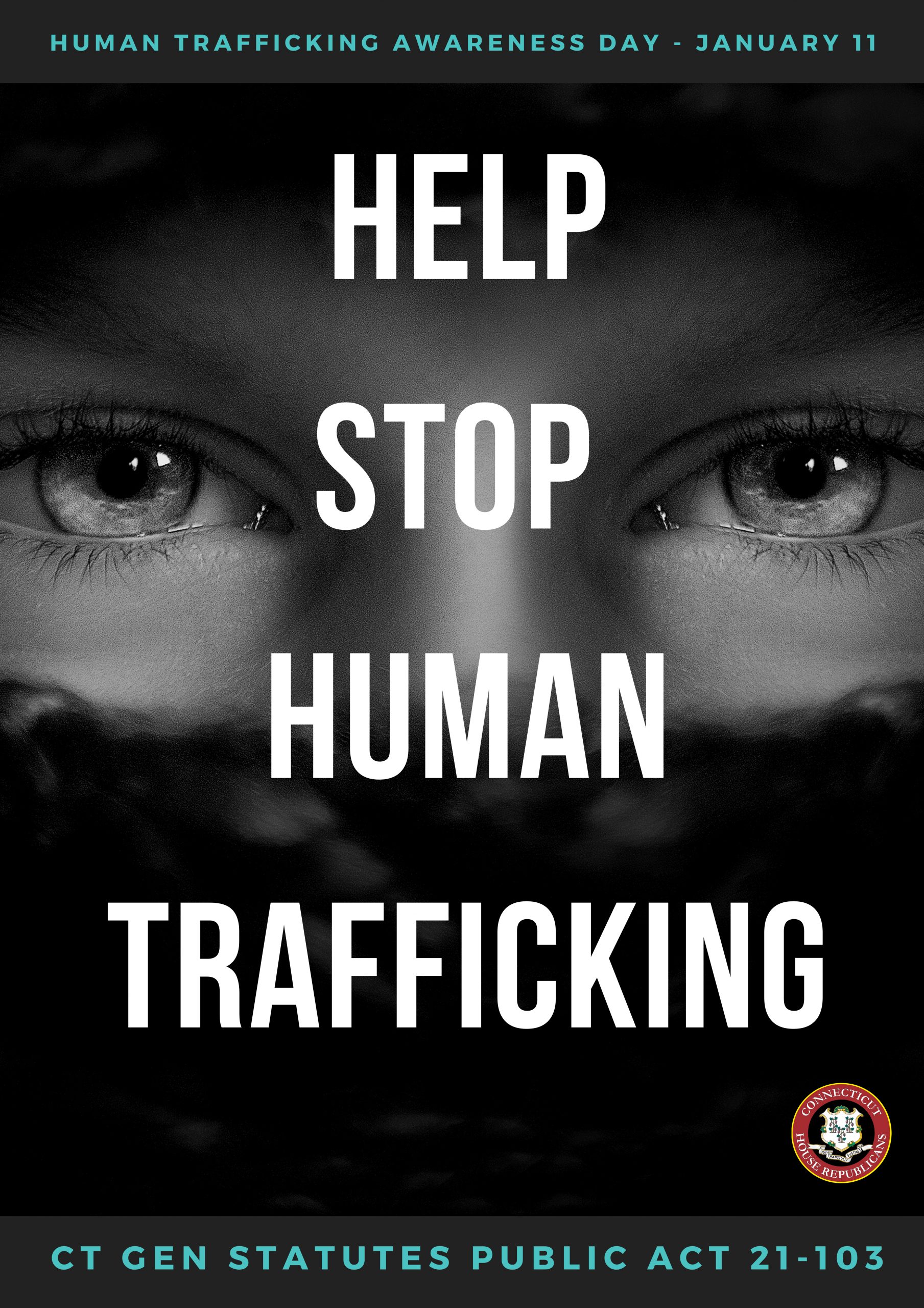 Last year, I proudly supported, and the legislature passed House Bill 6657, that:

HB 6657 passed the House unanimously and was signed into law by the governor as Public Act 21-103.   I want to thank everyone who helped make this legislation possible.