Proudly Serving The Residents Of Norwalk and Darien 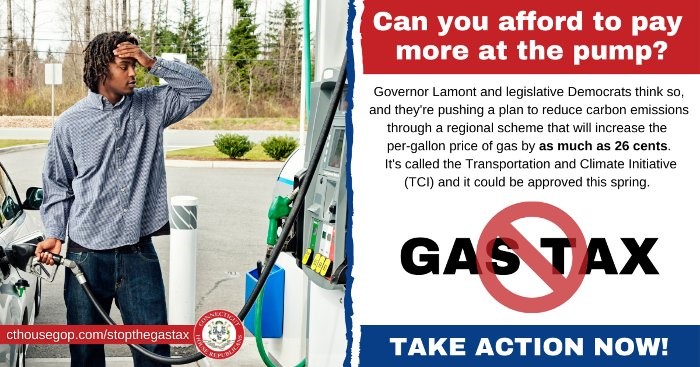 Earlier this year, Governor Lamont committed our state to the regional Transportation and Climate Initiative (TCI). This initiative, although well-intended, would actually create an additional gas tax to be paid by Connecticut residents and businesses. Not only would TCI increase fuel costs for commuters, but it would also drive up prices for consumer goods. This regressive tax would, in fact, affect our low-income communities, which ironically is the same demographic this bill is intended to help.…

END_OF_DOCUMENT_TOKEN_TO_BE_REPLACED

The state’s Public Utilities Regulatory Authority (PURA) has ruled that Eversource committed serious violations in its response to, and lack of preparedness for, Tropical Storm Isaias. Poor communication with customers and other stakeholders was also a major issue.

The storm left nearly one million Connecticut residents and businesses without power for several days last August amid the global pandemic and a major heat wave.

The regulator has issued financial penalties following a months-long investigation,…

END_OF_DOCUMENT_TOKEN_TO_BE_REPLACED 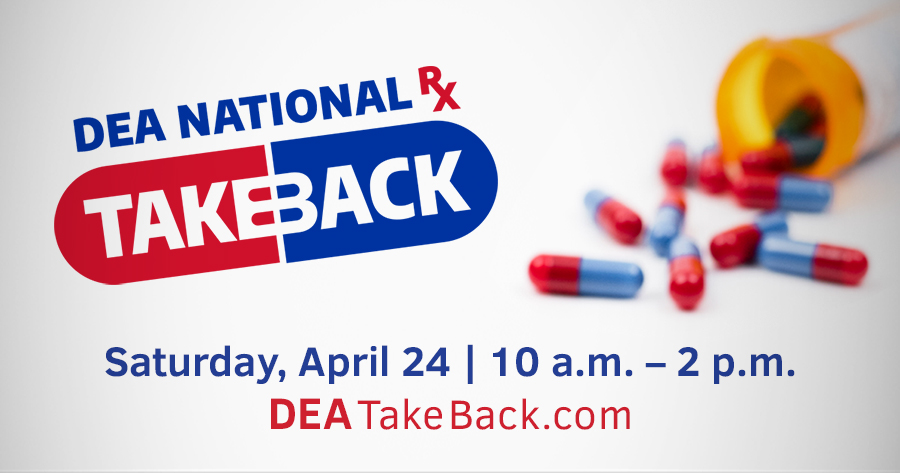 National Drug Take Back Day is tomorrow from 10:00 a.m. to 2:00 p.m. If you have unused prescription medications you may bring them to the following locations for safe disposal:

Please join us tomorrow, April 21 at 10:00 a.m. for Women-Owned Business Day where leaders from around the state will share their insight, expertise, and experience with current and aspiring entrepreneurs. I look forward to participating in this annual event as a member of the Honorary Host Committee.

I would like to thank Fran Pastore and the Women’s Business Development Council for organizing and hosting this virtual forum, our co-chairs Senator Patricia Billie Miller and Deputy House Republican…