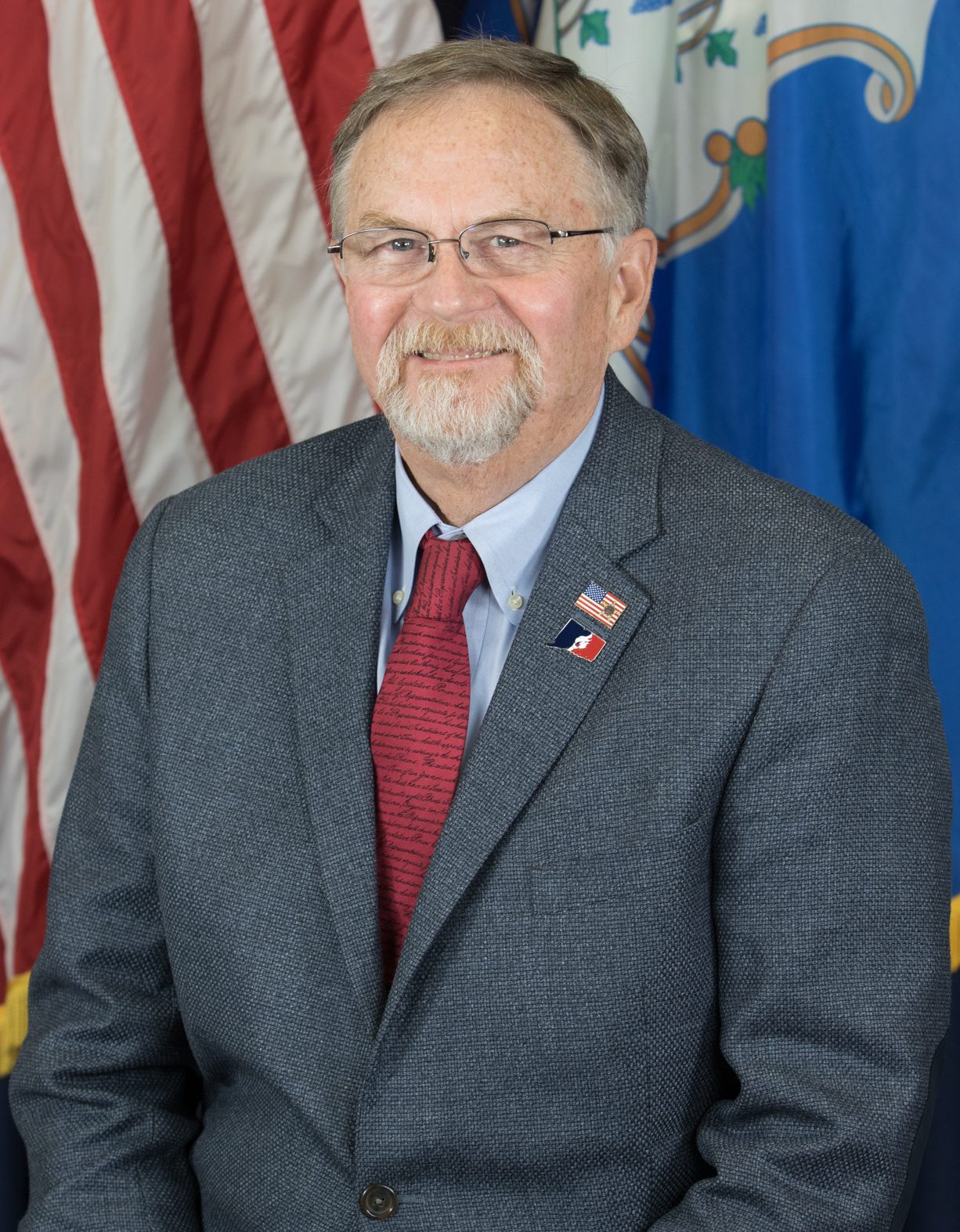 HARTFORD – State Representative David T. Wilson (R-66) last week was awarded the National Assembly of Sportsmen’s Caucuses’ (NASC) Heritage Award for his dedicated efforts to the Connecticut Legislative Sportsmen’s Caucus. The annual award is given to a legislator within each region of the United States that demonstrates exemplary devotion to his or her respective Sportsmen’s Caucus and an enthusiasm towards the protection and advancement of the sportsmen’s community.

“I am truly honored to be recognized by the NASC for my advocacy efforts with the Connecticut Sportsmen’s Caucus,” said Rep. Wilson, who co-chairs Connecticut’s caucus and is the treasurer of the General Assembly’s Conservative Caucus.

“We in Connecticut have worked very hard to bring our Sportsmen’s Caucus to life, and this award demonstrates that our efforts are not going unnoticed. At a time when our rights as sportsmen are being threatened, it’s more important than ever to strengthen our advocacy on behalf of the sportsmen community and to educate the public on the role of hunting in our society.”

Under Rep. Wilson’s leadership, the Connecticut Sportsmen’s Caucus hosted a game tasting reception at the Capitol in April that attracted hundreds of participants and dozens of local hunters. The reception offered attendees a variety of locally-sourced game meat and sought to showcase hunters’ roles as food providers.

The Caucus is currently planning its second game tasting reception for early 2020. Details are forthcoming.

Sportsmen in Connecticut contribute $6.5 million through licensing fees and permits annually to wildlife conservation and habitat preservation and restoration.

The NASC is an affiliate of the Congressional Sportsmen’s Foundation (CSF), a leading organization that promotes sportsmen’s rights at the federal and state levels. Those interested in learning more about the CSF can visit its website.