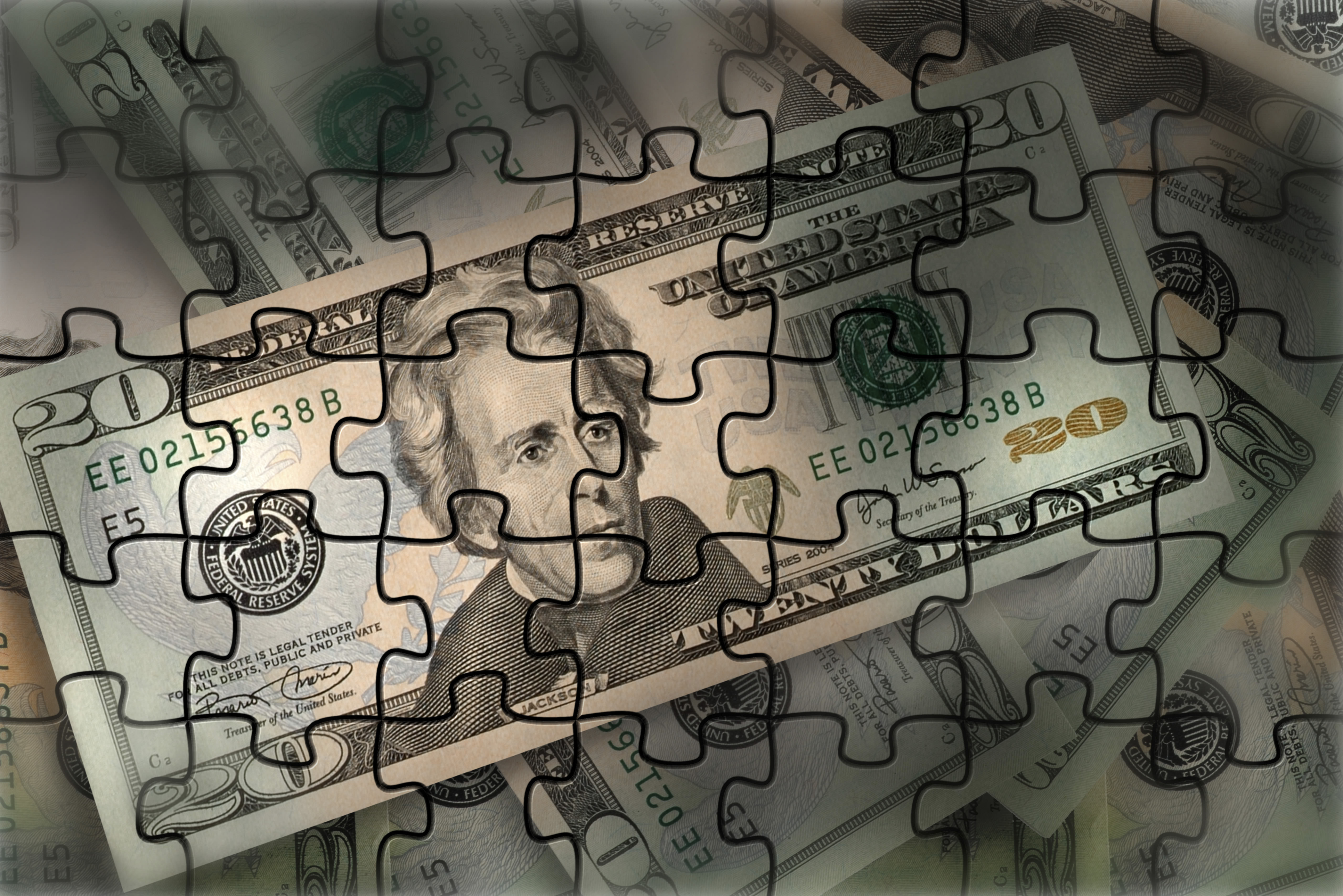 Hartford – The House of Representatives debated raising the state’s minimum wage for over twelve hours, beginning on the evening of Wednesday, May 8th and concluding in the afternoon of Thursday, May 9th. State Representative David T. Wilson (R-Litchfield) opposed the bill, but it ended up passing by a final vote tally of 85 – 59, with two Democrats joining all Republicans in the dissenting vote.

“We tried to make this piece of legislation better by offering several amendments and counter points throughout the lengthy debate. Despite my best effort to persuade my colleagues to oppose the minimum wage increase at this time, it did pass,” stated Rep. Wilson, who represents Bethlehem, Litchfield, Morris, Warren, and Woodbury. “It’s a sad day for Connecticut. As a direct result of the state government’s actions, businesses will be forced to make tougher hiring decisions and it is more than likely that this policy will decrease participation in our workforce as a consequence.”

In total, Republicans called eight separate amendments to offer language changes in an attempt to improve the bill. All were rejected by the majority party.

The legislation came before the Appropriations Committee merely hours before it appeared on the House floor. Rep. Wilson opposed the legislation, however remained optimistic that substantive changes would be considered. There was no consideration of changes, based on the timeline of the bill coming before the entire membership of the House of Representatives.

Lawmakers were given roughly thirty minutes to digest the content of the bill before it was put up for debate.

Rep. Wilson said, “There were several opportunities in which this legislation could have been made better. It is clear that there was a partisan push to jam this legislation through our legislative body, regardless of the unintended consequences that action might carry. This bill restricts employers, which will have a devastatingly chilling effect on summer employment opportunities and beyond. Industries such as healthcare, tourism, and entertainment will immediately suffer if this legislation is approved by the State Senate.”

Taxpayers and employers are faced with over $2 billion in proposed tax increases over the next two years, in addition to the minimum wage increase. The legislation awaits further action in the State Senate.