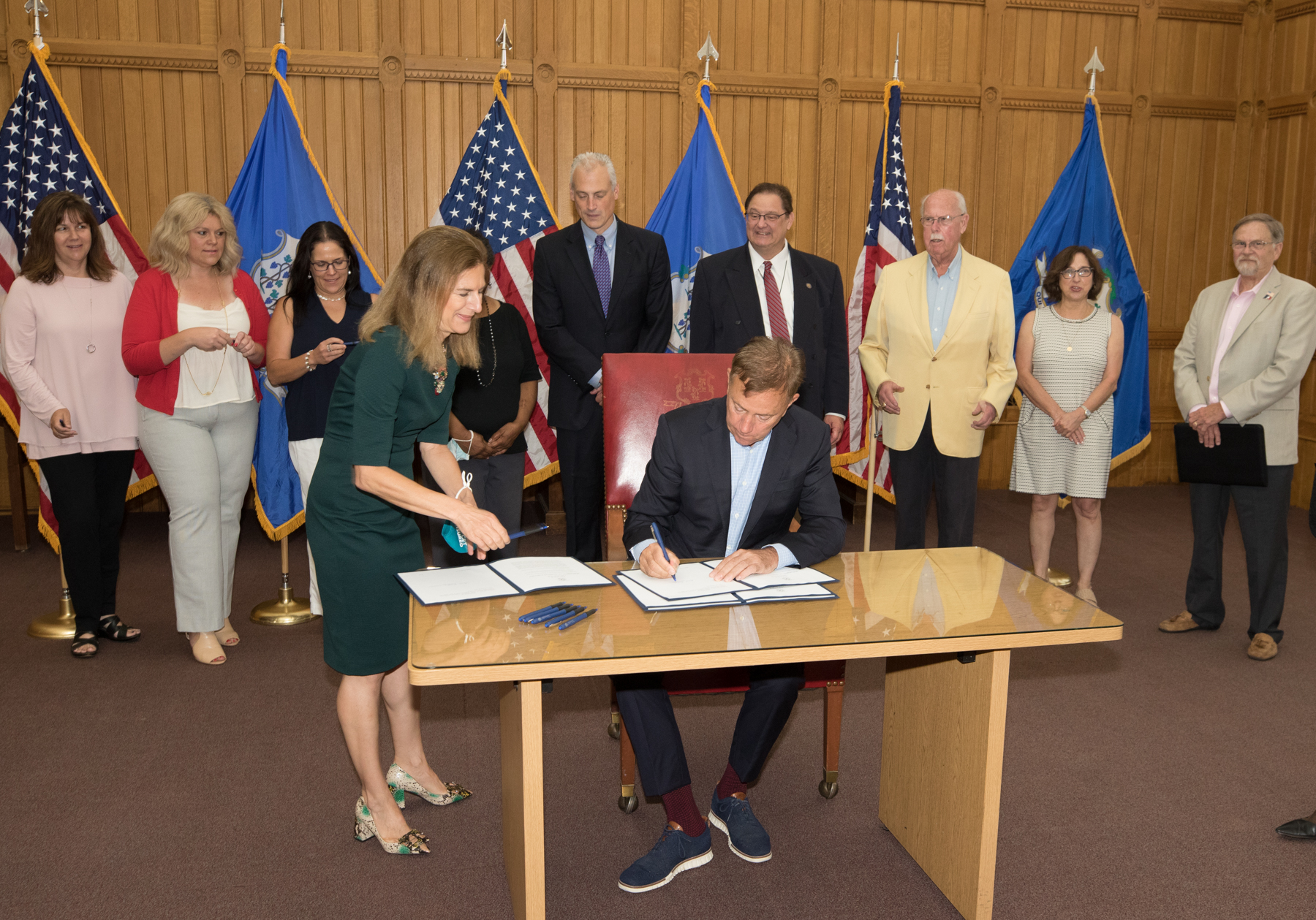 State Representative David T. Wilson today joined a small bipartisan group of lawmakers and senior advocates as Governor Lamont’s signed SB 56 An Act Deterring Age Discrimination on Employment Applications into law during a ceremony in the Old Appropriations Room of the state Capitol.

Rep. Wilson co-sponsored this legislation to make it a discriminatory employment practice for an employer or their agent to require an employee’s age, birth date, school attendance or graduation dates on an initial employment application unless for a bona fide occupational qualification or need required by state or federal law.

“I’m pleased my colleagues and the governor were able to come together to confront the important issue of age-based workplace discrimination,” Rep. Wilson said. “This law will strengthen protections for older workers, while also helping prevent myriad negative impacts on our state and national economy,” Rep. Wilson said.

A 2018 AARP survey found about 60% of older workers have seen or experienced age discrimination in the workplace, and 76% of them see age discrimination as a hurdle to finding a new job. Meanwhile, nearly a third of U.S. households headed by someone age 55 or older have no retirement savings or pension, meaning they’ll have to continue working or rely on Social Security in order to survive financially. 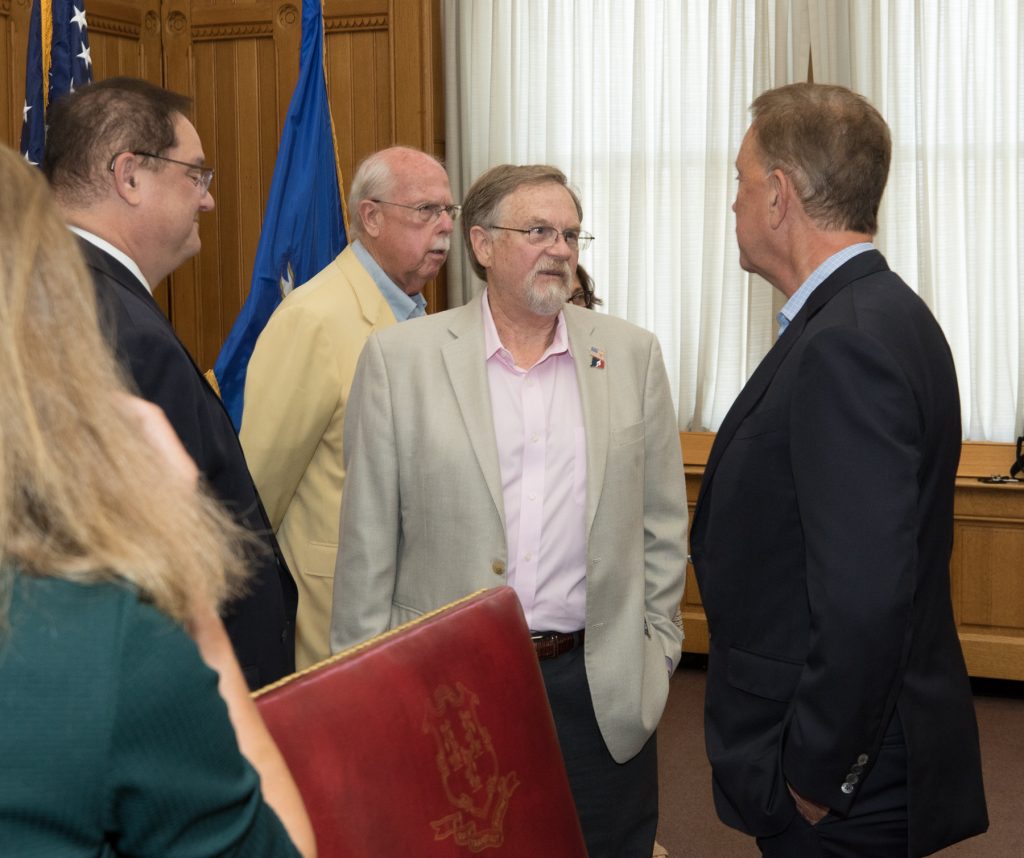 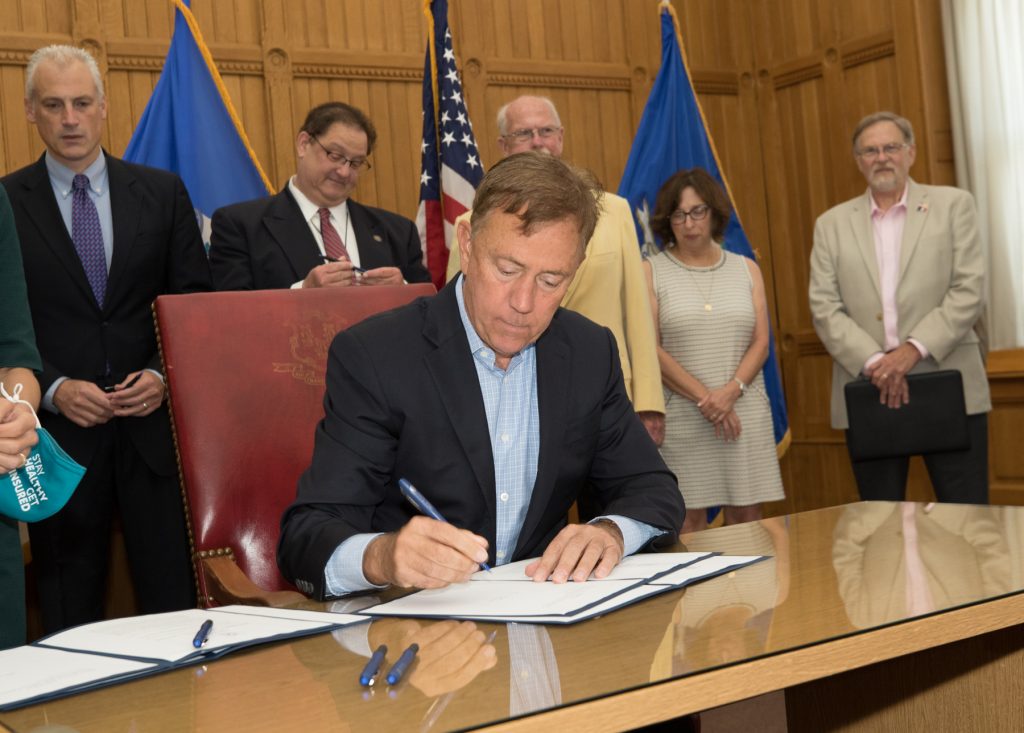 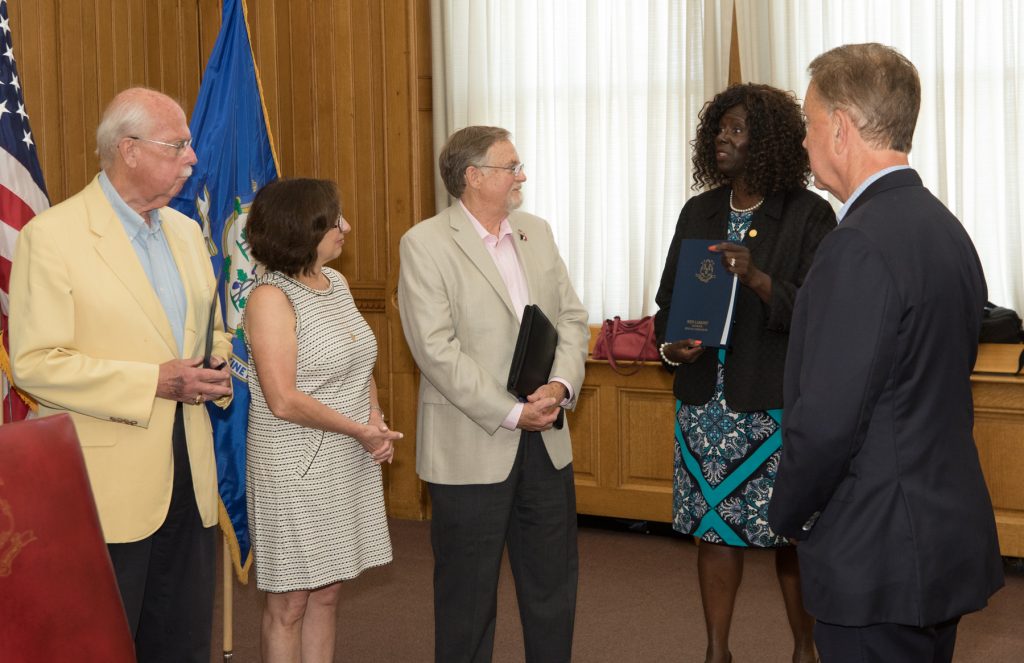 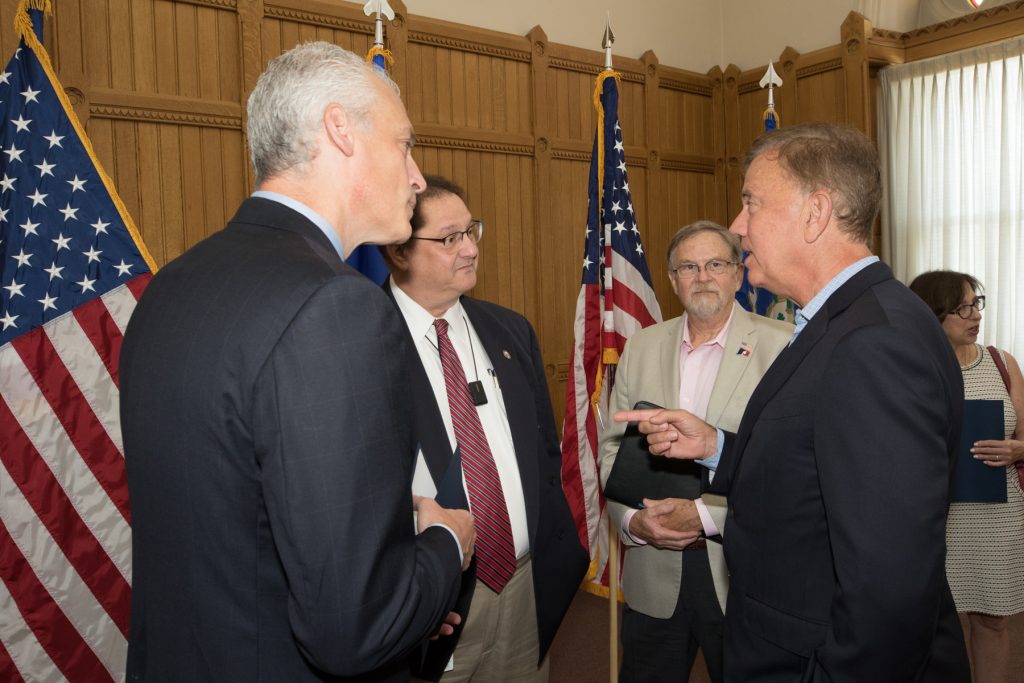 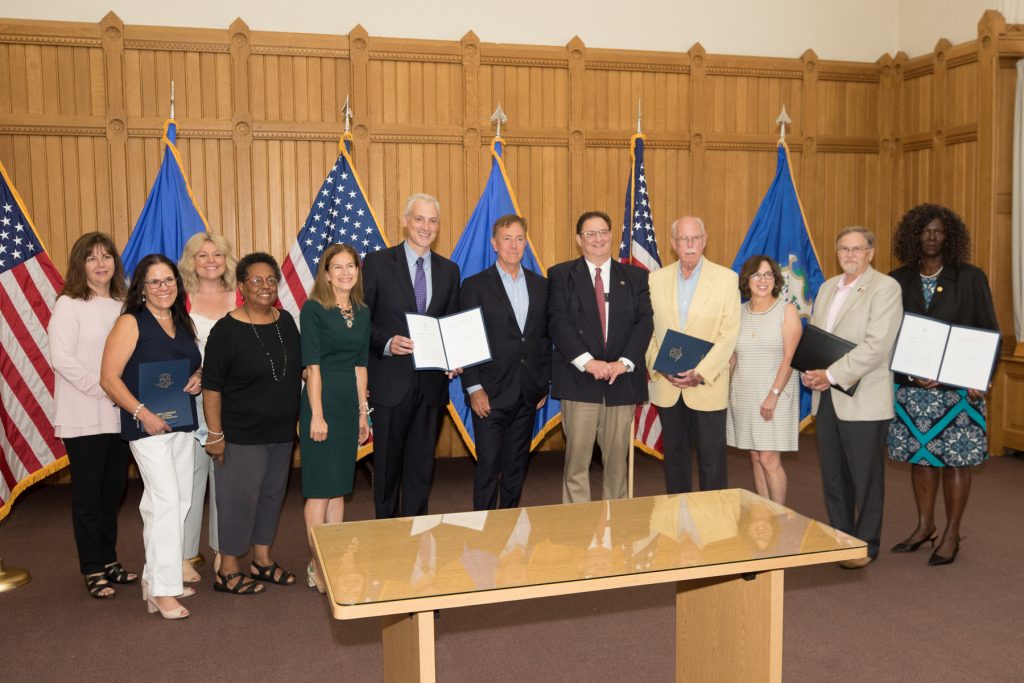