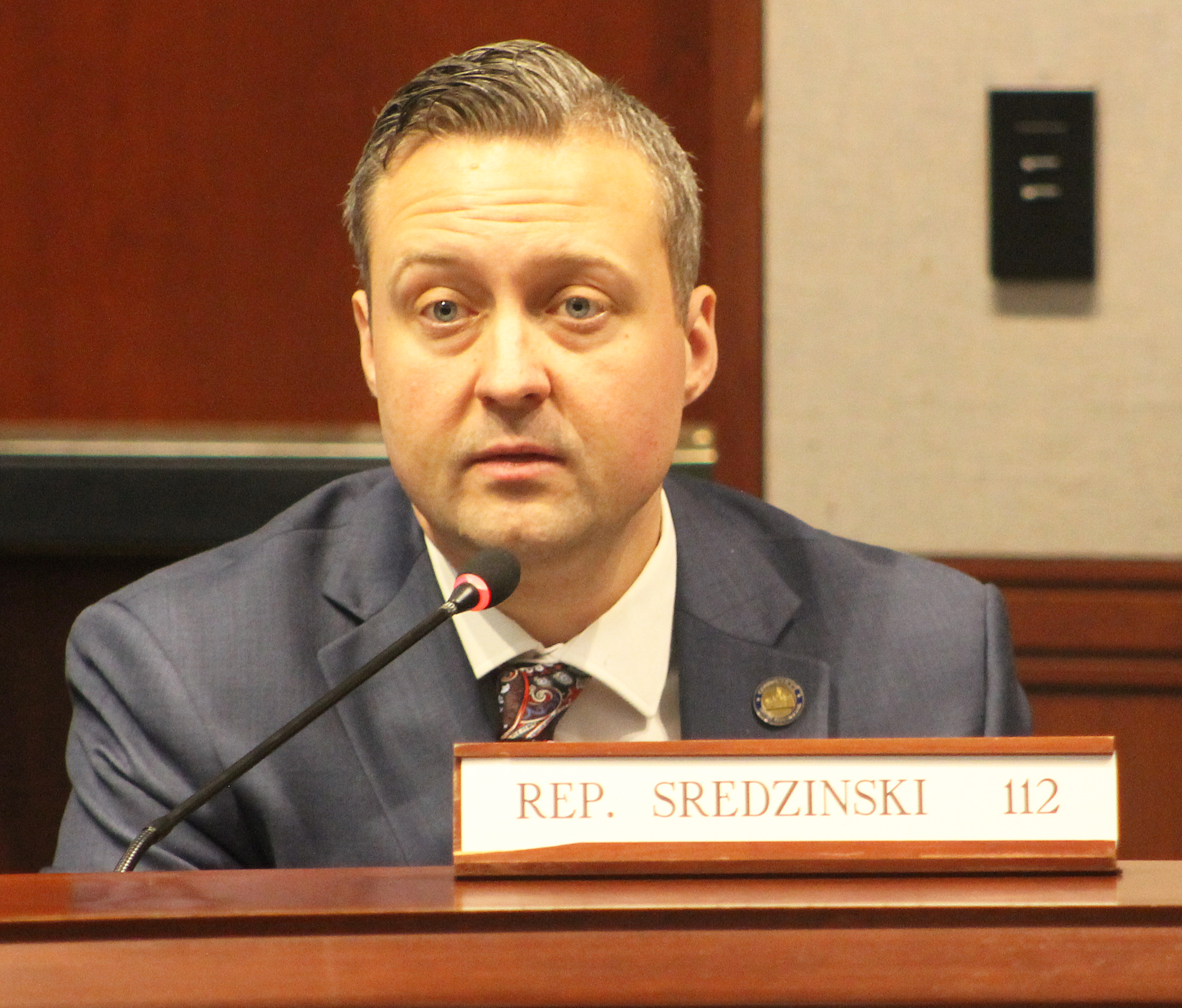 HARTFORD – At a time when opioid-related overdose deaths in the State of Connecticut have climbed 400 percent, State Representative JP Sredzinski (R-112) sees the passage of House Bill (HB) 5524 as a significant achievement for the General Assembly.

“I believe this bill is a great step towards our goal of putting an end to an epidemic that has been worsening in our state since 2012,” said Rep. Sredzinski, who co-sponsors the bill and serves as Ranking Member of the Legislature’s Public Safety Committee. “Currently more than 70 percent of opioid-related deaths are linked to Fentanyl. We are making every possible effort to restrict its sale and distribution, and ultimately save the lives of our constituents who are battling with addiction. In my line of work as an emergency response dispatcher, I see first-hand the tragic impact this fatal drug has especially on our youth and their families.”

If you or someone you know is battling with substance abuse disorder, please know that the Connecticut Department of Public Health has released an app called NORA (Naloxone and Overdose Response Application), which is designed to help save lives when confronted with an opioid overdose by educating residents on how to administer naloxone and using GPS data to find nearby locations to obtain the medication. The app, which is free for all users, functions through the web browser of most smartphones. To download, visit egov.ct.gov/norasaves.

The Department of Mental Health & Addiction Services (DMHAS) has also launched LiveLOUD (www.liveloud.org), a series of social media, radio, transit, and billboard spots directed to those who are actively using heroin or misusing prescription opioids, their families and communities.