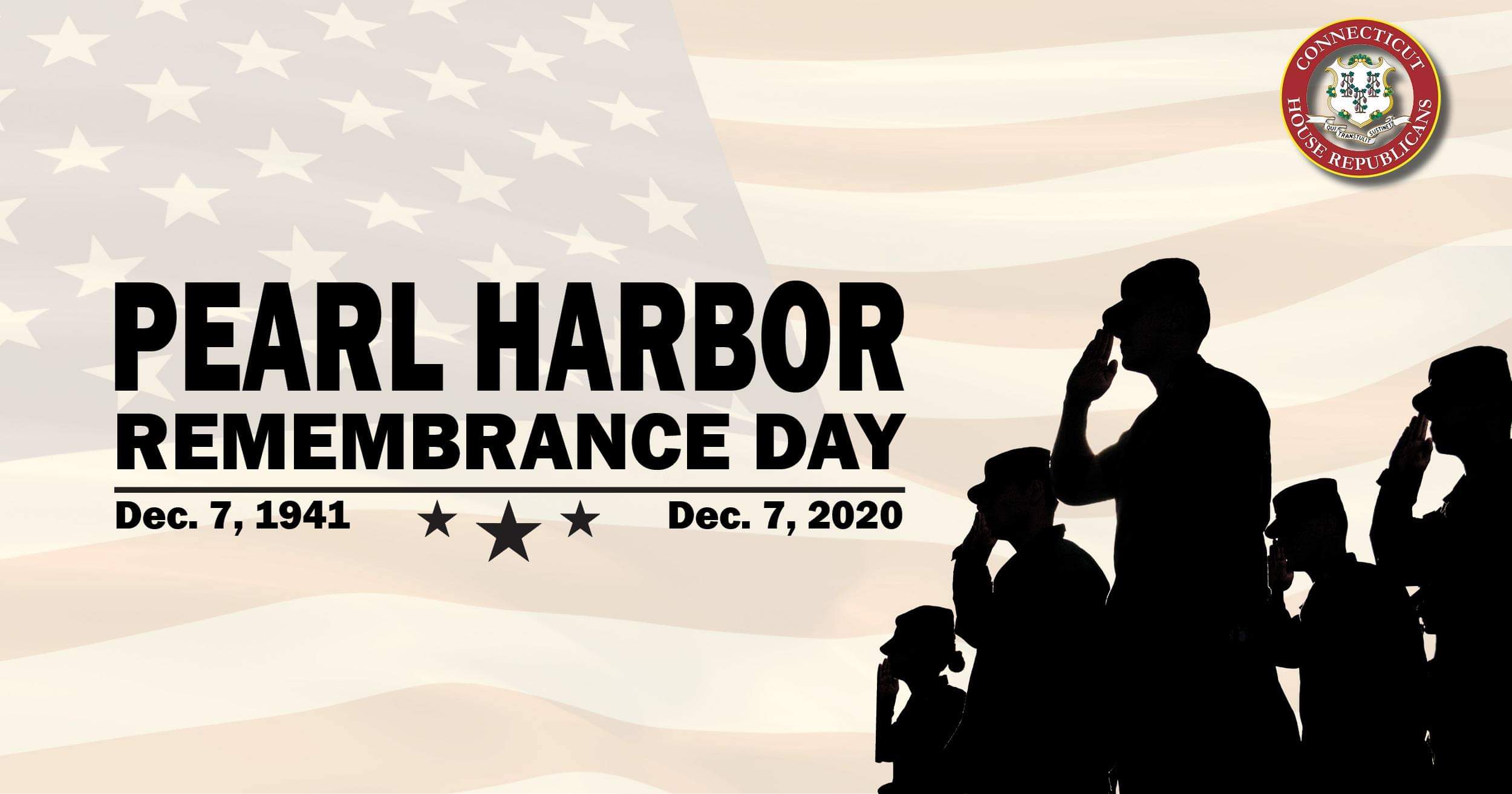 At 7:48 AM on December 7th, 1941, at U.S. Naval Station Pearl Harbor situated on a lagoon west of Honolulu, Hawaii, over 300 Japanese planes launched an hours-long surprise attack on American sailors, soldiers, and crew. The United States, a neutral nation until that point, would enter the war against Imperial Japan the next day during a joint session of Congress with President Franklin D. Roosevelt presiding, who referred to the 7th as “a date which will live in infamy.”

Today, let’s pause for a moment and thank the soldiers, sailors, pilots and crew at Pearl Harbor for their service and sacrifice. Even in the face of great odds and certain death, Americans are still capable of amazing courage.

You can read about the events of that day from the sailors and crew that were there at the National archives website.

Please stay safe and be well.