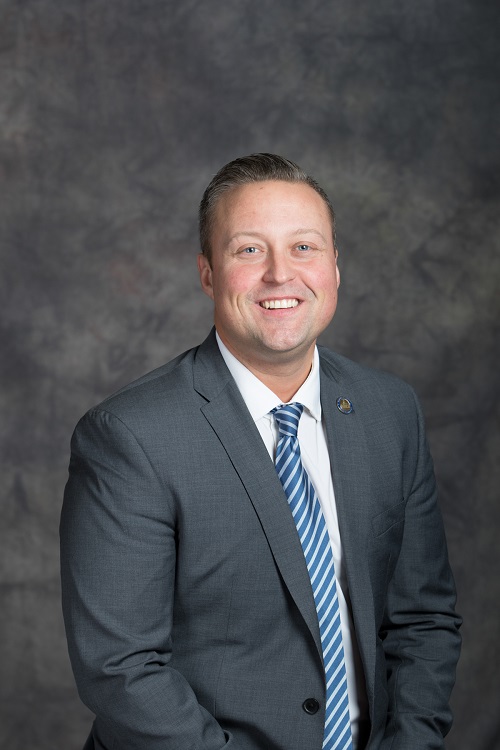 Sredzinski, re-elected to his third term in November, will also serve on the legislature’s Human Services and Higher Education Committees.

“It’s an honor to once again be appointed as the Ranking Member of the Public Safety and Security Committee for the upcoming two year period. In this position I will continue to serve as the highest ranking House Republican on the committee that oversees police, fire and legalized gambling policies – areas where we will see many proposals this session. I will also begin new roles serving on the Higher Education and Employment Advancement Committee and the Human Services Committee where I will have a front row seat at protecting some of Connecticut’s most vulnerable populations. I look forward to serving the residents of Monroe and Newtown in this capacity and facing the serious challenges that await our state,” said Rep. Sredzinski.

His new committee assignments will begin at the start of the 2019 legislative session which will convene on January 9th.