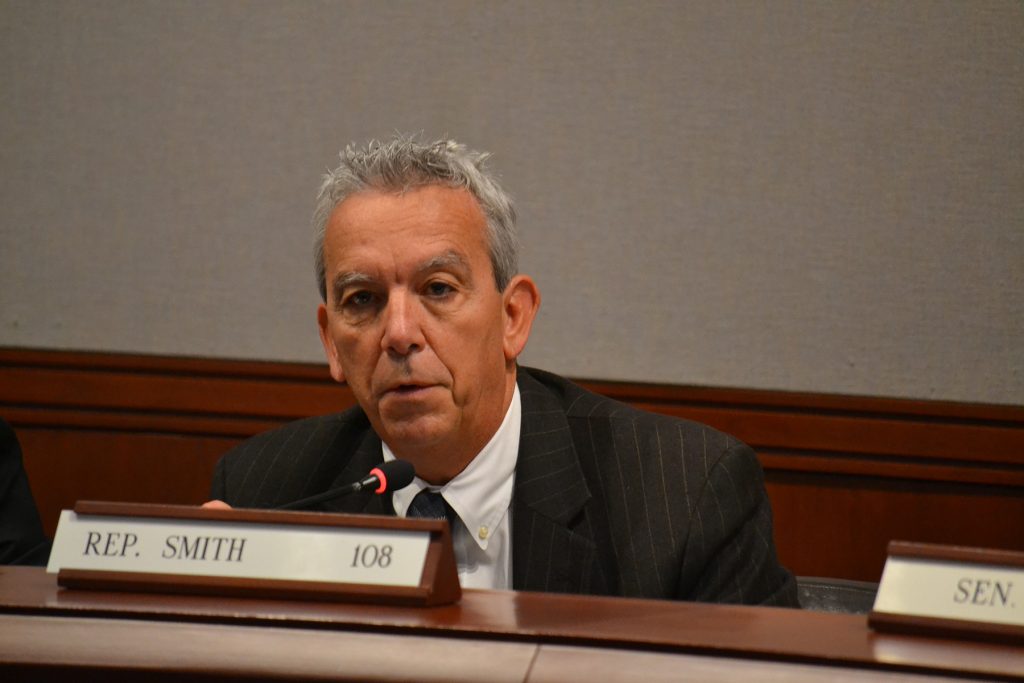 The new assignments will take effect on January 9th at the start of the next legislative term.

“I’m looking forward to the start of the next legislative session,” said Rep. Smith. “I’m excited to begin a new assignment to help create and implement policies that will benefit the residents of Connecticut for the short and long term. I also look forward to my new assignment on the Housing Committee. There will be many issues up for debate in the 2019 legislative session in addition to setting a new biennial budget, these committee and leadership assignments put in me a strong position to advocate for our communities. ”