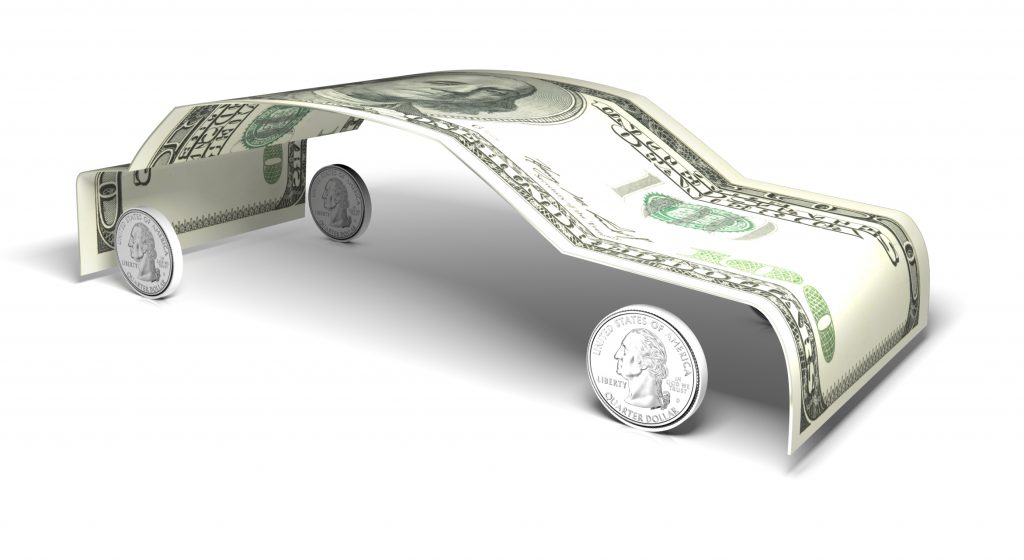 Every state relies on its transportation network to drive economic development and maximize quality of life. For this reason, insufficient transportation funding and mismanagement of spending on projects presents a major roadblock to Connecticut’s economic recovery.

The unacceptable state of our infrastructure has a direct impact on all residents, making commuting a nightmare while constraining existing businesses and dooming many newer ones. A study by US News & World Report named Connecticut’s transportation system the third worst in the nation overall, with the very worst road quality out of all 50 states. Meanwhile, rail and bus services are threatened with cuts on an almost annual basis.

A major cause of our transportation woes is a state legislature that has made a habit out of raiding money earmarked for transportation from the Special Transportation Fund (STF) and sweeping it into the abyss of the General Fund, where they can use it to fund “pet projects”, to maintain entitlement programs and to plug holes in the billion dollar budget deficits that have presented themselves annually for the past decade.

To address this misuse of your tax dollars, I, along with my Republican colleagues, have proposed that the State Constitution be amended to prevent the legislature from using STF dollars for any purpose other than transportation, with clear definitions of what constitutes “transportation purposes.” Further, we proposed that the Connecticut Supreme Court be given jurisdiction in the event the legislature violates the constitutional lockbox. That way, current and future revenue streams intended to support the STF and improve our infrastructure could not be diverted for other purposes, transportation spending could be prioritized, and we could eventually shift towards finding ways to reduce the tax burden on Connecticut residents.

Following our lead, the majority party proposed and passed a Resolution that will appear on the ballot this November, which, at first glance, appears to create the constitutional “lockbox” we have been advocating for. However, upon closer look, there is no definition of what constitutes transportation funding, nor any provisions for recourse if funds are diverted out of the STF for other purposes. Worse, during public debate over the Resolution, the Democrats acknowledged that the “lockbox” could be raided, if needed, for other purposes.

Therein lies the ruse being perpetrated on the public. The ruse to create a lockbox, knowing they have the key to unlock it for more spending.

Democrats seem intent not on dedicating transportation revenue for transportation projects that will allow us to eventually improve our infrastructure and decrease taxes and fees, but, instead, to gradually garner popular support for tolls, which will generate an additional revenue stream. Connecticut drivers forced to pay the tolls will be under the illusion that the additional money they will send to Hartford will be used to improve transportation.  In reality, though, this lockbox is leaky enough that tolls would merely be another cash cow for the state to feed its reckless spending habits at the taxpayers’ expense.

Accordingly, I urge Connecticut voters to reject their “Lockbox Ruse” and require the legislature to create a real lockbox that takes any vagueness out of what exactly the money is for and empowers our courts to enforce it.

The goal for the legislature cannot be to make new taxes, fees, and tolls more palatable, but, instead, to help ease the tax burden on our residents. The “lockbox” on the ballot will not help accomplish this goal.