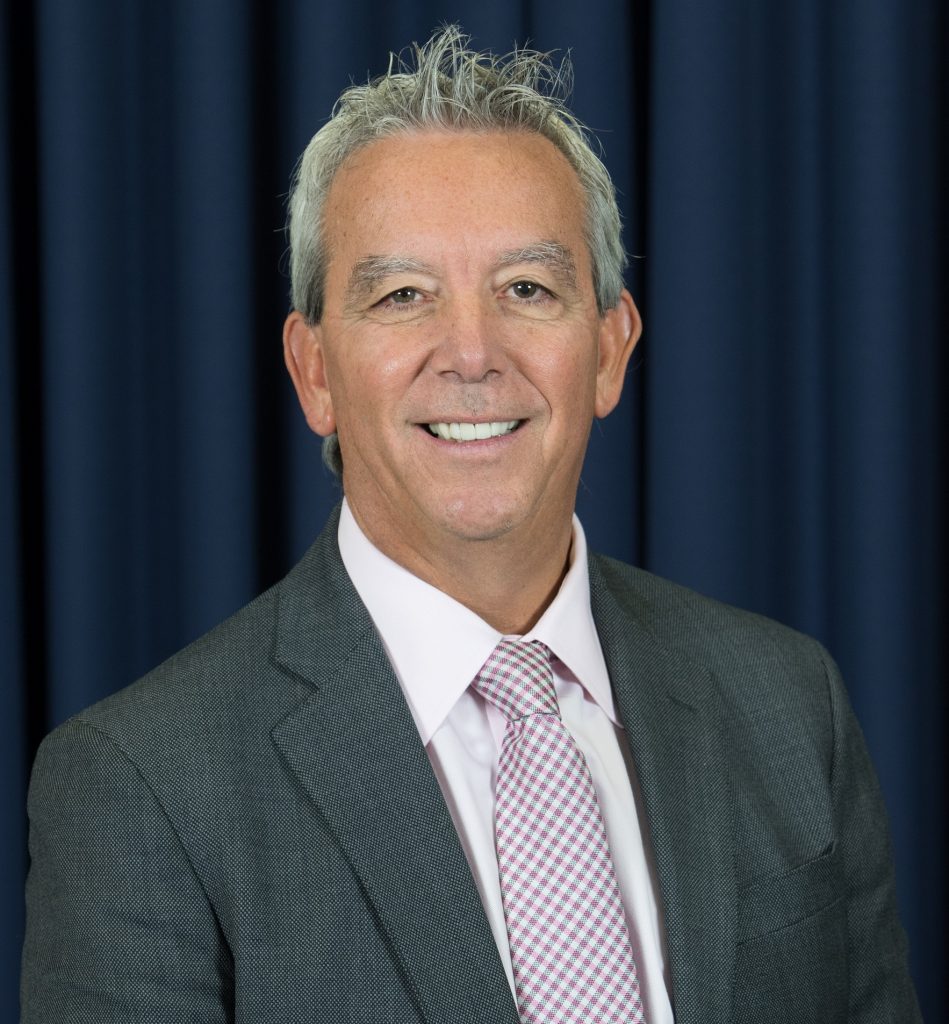 HARTFORD – State Representative Richard Smith (R-108) today signed a petition to request a special session for the purpose of prohibiting the expenditure of taxpayer funds to study and evaluate the establishment of tolls in Connecticut.

Last week, Governor Dan Malloy issued an Executive Order directing the state Department of Transportation to prepare a plan implementing tolls and study its impacts. He is requesting to borrow $10 million for the study from the Bond Commission, which he chairs.

The study would explore tolls on all major Connecticut highways, including Interstates 95, 91, and 84, along with the Merritt and Wilbur Cross parkways. This past spring, the legislature refused to consider a similar study costing only $5 million.

“The General Assembly represents the will of the people of Connecticut, which is why for the past five years the legislature has heeded the public’s strong opposition and refused to support tolls on our highways,” said Rep. Smith.  “Now, our lame-duck governor wants to circumvent the legislative process and the will of the people by demanding to borrow $10 million in taxpayer money in order to study tolls, which would continue his ruinous policies that have brought Connecticut to the brink of financial collapse.  Instead of spending money we cannot afford to waste, how about looking for ways to improve our economy without increasing taxes or adding new fees? I, along with my republican colleagues, have offered alternatives to fixing our crumbling infrastructure without the imposition of tolls, but the governor’s need to spend your money is insatiable.”

“Enough is enough. That is why it is imperative the legislature convene a special session and put a stop to the governor’s unilateral request to borrow more money as he prepares to head out the door in January.  I hope my colleagues will join me to help protect taxpayers and commuters alike,” added Rep. Smith.

The State Bond Commission is scheduled to meet on Wednesday, July 25.