Diversionary Bear Feeding is Officially Over in Hartland 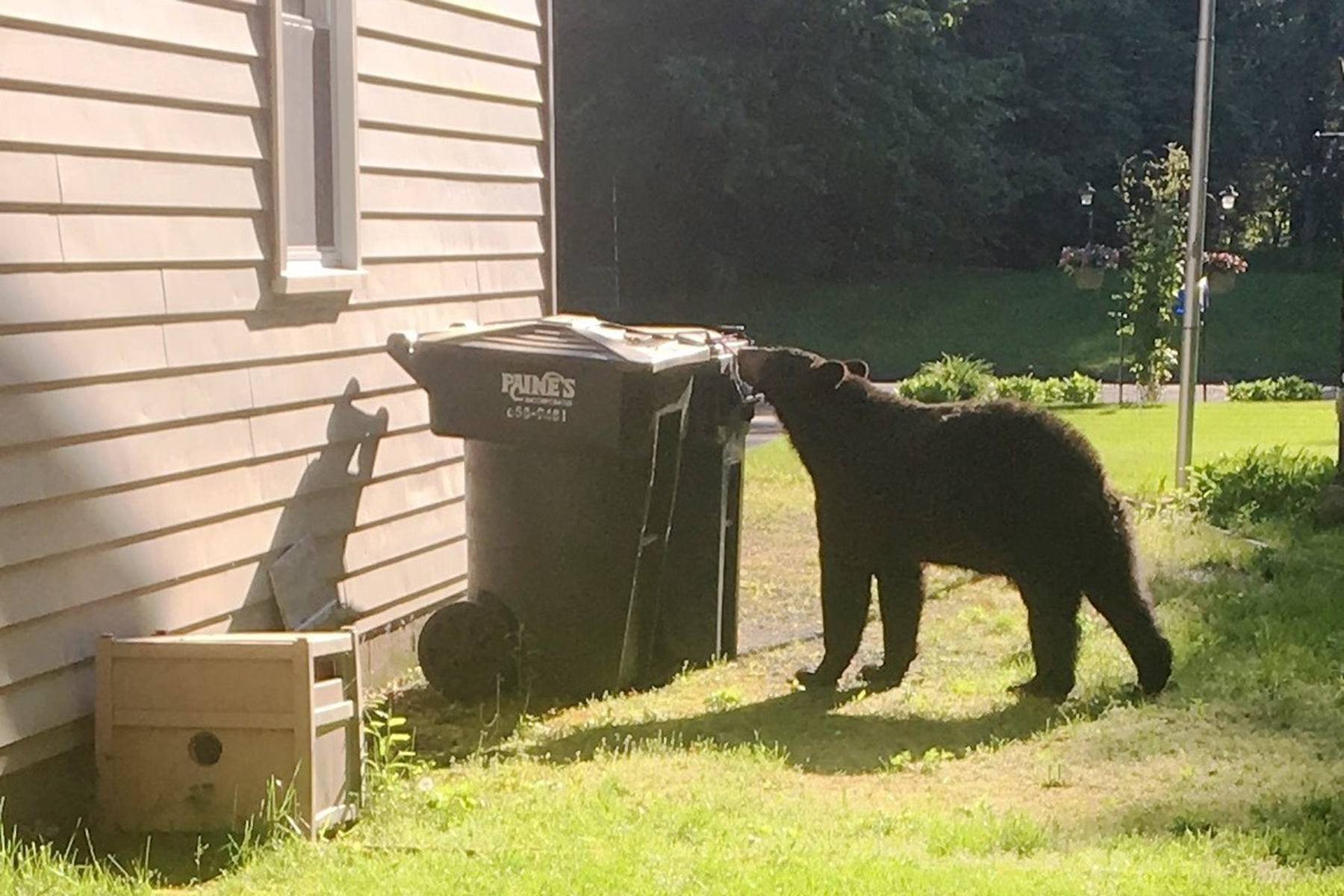 After Monday night’s P&Z meeting in Hartland, Dr. Charles Munn stated he was, “giving up on his diversionary experiment” and discontinuing any further activities in Hartland.

In a room that was overflowing with residents, the message was unmistakable that they wanted diversionary bear feeding to stop. It has increased local bear activity resulting in many incidences of attacks on animals, such as dogs and chickens, also leaving residents in fear for their children’s safety.

Although Dr. Munn believes his experiment could prove beneficial, he conceded to my advice that he cease all further activity, and accepted the concerns and recommendations from the community to stop.

As discussed at the P&Z meeting, there will be a series of written questions, from attendees, that will be forwarded to Dr. Munn regarding the science and other representations he spoke about. He will answer these. The First Selectman will also seek assistance and opinions from the state biologists. We both want residents of Hartland to feel comfortable that their concerns were heard and are being fully addressed.