Rep. Scott Issues Statement on Passage of State Budget in the House 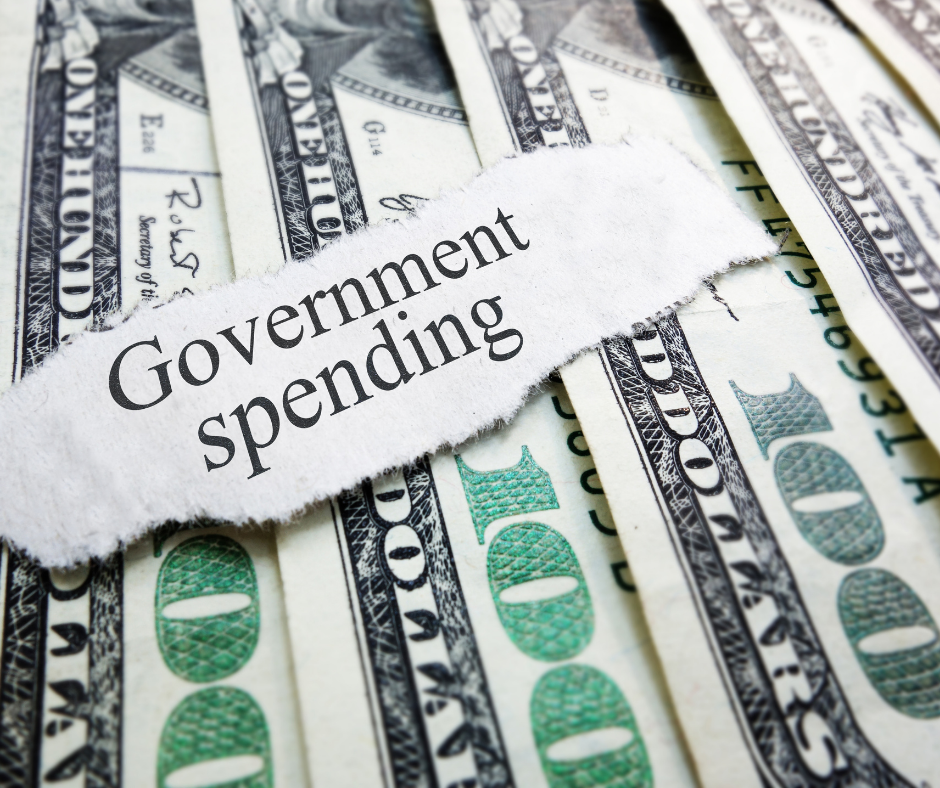 Republicans offered an amendment to that budget document that would have prevented certain taxes from being implemented and would have reduced the state’s income tax, among other proposals that would have provided immediate relief. It failed along party lines.

“This is a budget proposal with hundreds of sections spanning more than 600 pages. It was dropped on us at 5 a.m. Monday morning, hours before we were to debate it. It’s nearly impossible for anyone to read this document with attention to detail so that we could honestly discuss and debate this on behalf of taxpayers,” said Rep. Scott.

He continued: “While this budget does include some Republican initiatives – from extending the suspension of the gas tax, to some breaks for middle- and lower-income residents – it clearly does not go far enough.  With all the extra tax revenue we have stemming from inflation, we should do more to give the people their money back in more tax cuts immediately.

To be clear, by no stretch of the imagination is this a bi-partisan budget. The majority party chose not to include Republican leadership in the process while building this document. We were not even allowed in the room to have a discussion.

There are items in this massive document that were voted down in committees by both Democrats and Republicans, but they were quietly slipped back, ignoring and circumventing the proper process.

And this budget represents an increase in spending of 6.4% and includes large raises for public sector employees. For instance, judges will receive a 5% raise, but they just received a 4.5% raise LAST YEAR. That’s just one of the expenditures in a bloated document that was composed without the input of the Republican minority.

Some of the proposed cuts included in this budget also are only guaranteed for ONE YEAR and fail to consider the long-term financial future of our state. It simply does not go far enough, to provide relief to families that are financially strained due to rising prices in nearly every aspect of their lives.”