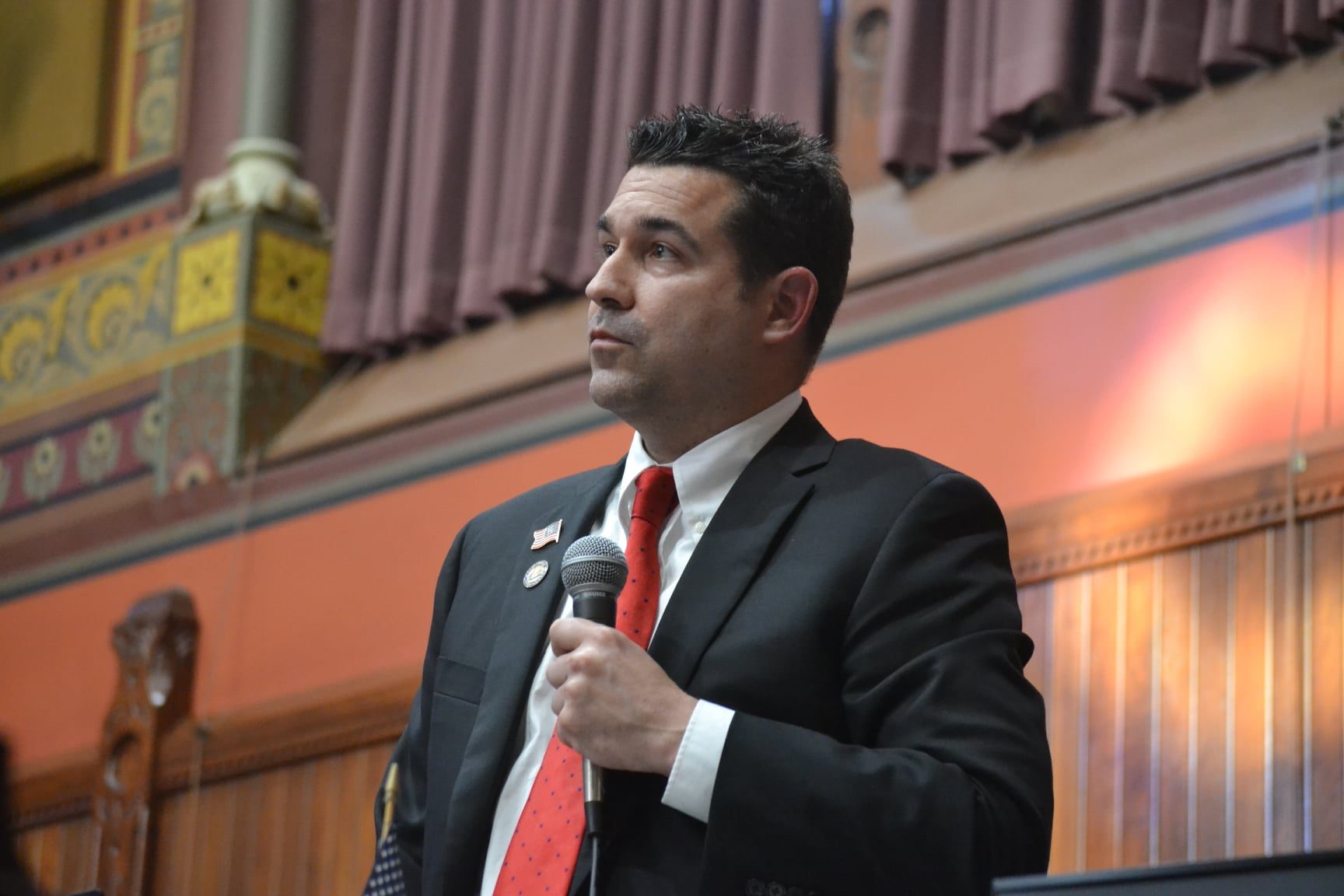 Distribution of thousands of COVID-19 testing kits was scheduled to begin Thursday in Monroe, but because of Governor Lamont’s failure to secure those kits, that will no longer occur. In a previous statement on Monday, the governor said that the state would distribute millions of the kits to Connecticut’s municipalities, but offered them no guidance on how the kits should be given out to residents. Leaders of those towns, such as Monroe, were left scrambling to coordinate the logistics within only a few days.

“After having this dropped in their laps by the governor and his staff, Monroe First Selectman Ken Kellogg and his team have been working for days to coordinate the distribution of these tests, which are in short supply,” Rep. Tony Scott, R-Monroe, said. “They are short staffed due to the holidays, yet they have soldiered on because they know that residents need these kits. Now, because the governor and his staff failed to have the equipment in their hands before they announced their distribution, the resources and energy expended by Monroe’s hardworking town employees will have to be replicated due to having to be rescheduled.”

Scott continued, “At a time when people are in dire need of tests due to the recent surge in COVID cases and are confused about how to obtain them, the governor offered them a glimmer of hope, only to rip it away from them and add to the confusion. The governor has blamed this on delays that are outside the state’s control, but it was his own failures that have led to this debacle.”

Residents will be left at least another day without test kits and others will be more confused about when they can get them. I’m advising Monroe’s First Selectman not to arrange the distribution of the test kits, unless the state has actually taken possession of the tests.”