As state representatives, one of our most important duties is answering phone calls from our constituents.

It may not sound like as big a deal as writing a new law, but it is — one of the most frequent tasks performed by state legislators and our staff is in acting as a liaison with the Department of Labor and other state agencies as residents try to navigate the complex and frustrating world of state government bureaucracy.

During the pandemic, when sector-wide closures put around 292,000 residents out of a job, we frequently acted as a go-between in their struggle to access weekly unemployment benefits and get back on their feet.

And we learned that a return call can often be a lot to ask for — a recent University of Chicago study found that Connecticut ranks third-to-last in customer service at the Department of Labor. Only around a quarter of the calls that researchers placed to the agency ended up ever reaching a live representative. 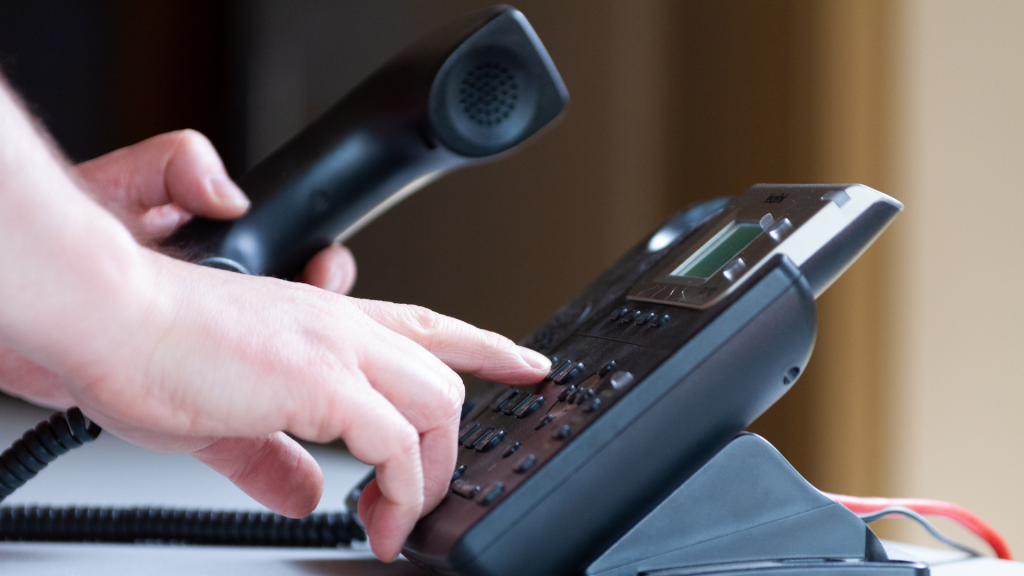 A University of Chicago study found that Connecticut’s Department of Labor ranked third-to-last in answering calls from constituents seeking unemployment assistance during the COVID pandemic.

Inefficiency and customer dissatisfaction have become the norm in many residents’ routine interactions with their government, even as the cost of running this state continues to go up.

Earlier this year, I joined most Republicans in the General Assembly in voting against a budget implementer that approved short-sighted spending increases at our frustratingly inefficient state agencies, while failing to adopt recommended efficiencies that could save taxpayers as much as $900 million.

Inaction doesn’t come without a cost — the report offering those as-of-yet unfulfilled recommendations, which was compiled by a private firm hired by the governor’s team at taxpayers’ expense, cost $2 million to produce.

The cost of government shouldn’t be a burden on those it serves, and you deserve greater efficiency, accountability, and customer service wherever your tax dollars are spent.