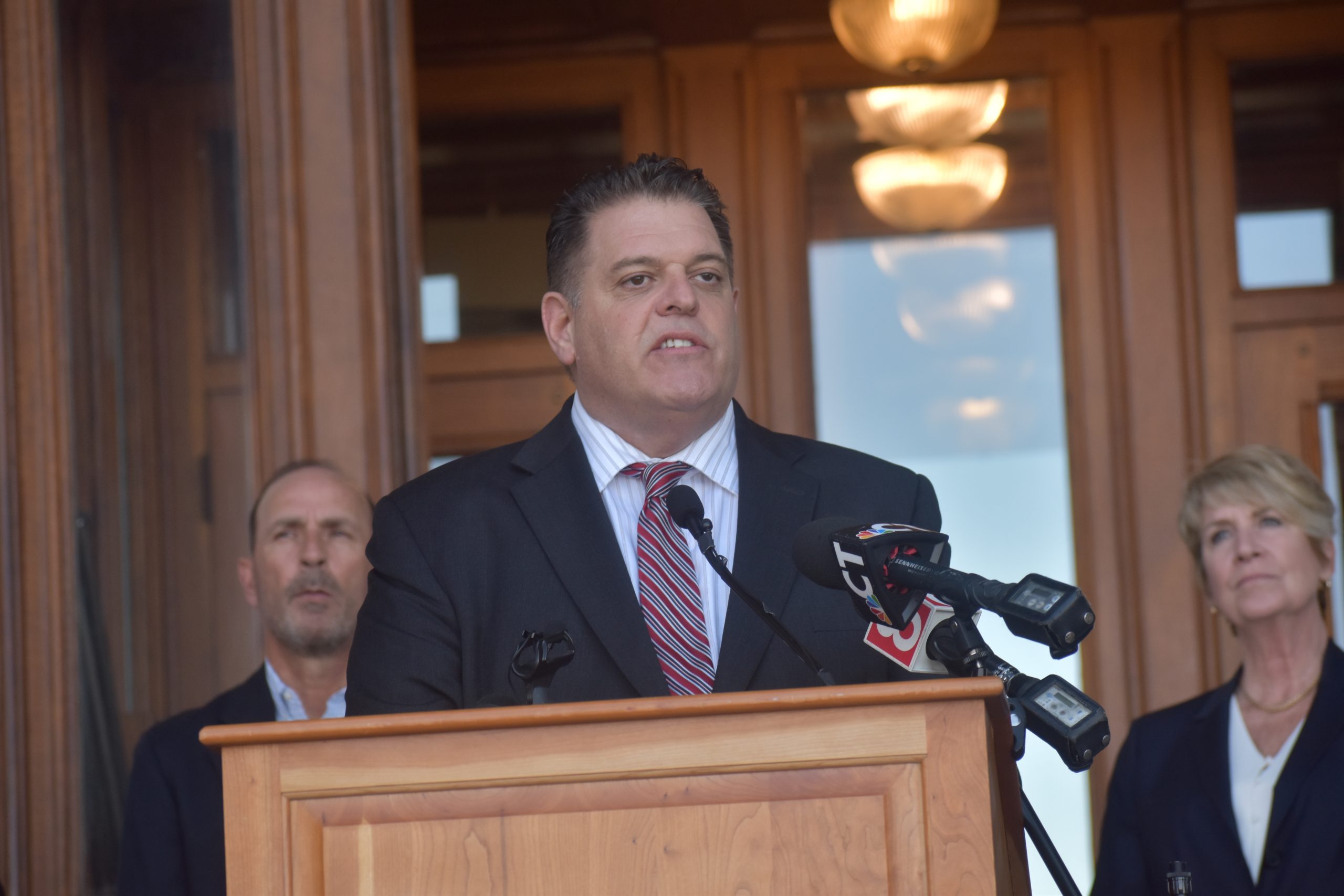 “If more than a dozen other states can challenge this limitation as unconstitutional, why can’t Connecticut? Today, we attempted to move our state in that direction. Unfortunately for taxpayers, the majority in the House disagreed,” Rep. Devlin said.

Both Rutigliano and Devlin joined House Republicans during Wednesday’s House of Representatives session in proposing an amendment (LCO 4582) that would require Attorney General William Tong to file legal action against the U.S. Department of the Treasury challenging ARPA’s prohibition on the use of funds to offset a reduction in net tax revenue. Democrats rejected the Republican amendment by a 48 to 93 vote.

“Connecticut has as much as $800 million in ARPA funds that could be used to make our state more affordable at a time when Connecticut residents, due to inflation and numerous other financial pressures, are finding living in the state completely unaffordable,” Rutigliano said. “By advocating for state legal action, Connecticut could implement the broad tax relief proposed by Republicans, such as increasing the property tax exemption to $500 for every working family.”

House and Senate Republican leadership in early April wrote to Attorney General Tong and Gov. Lamont to urging them to challenge the constitutionality of the federal restriction but have not received an answer.