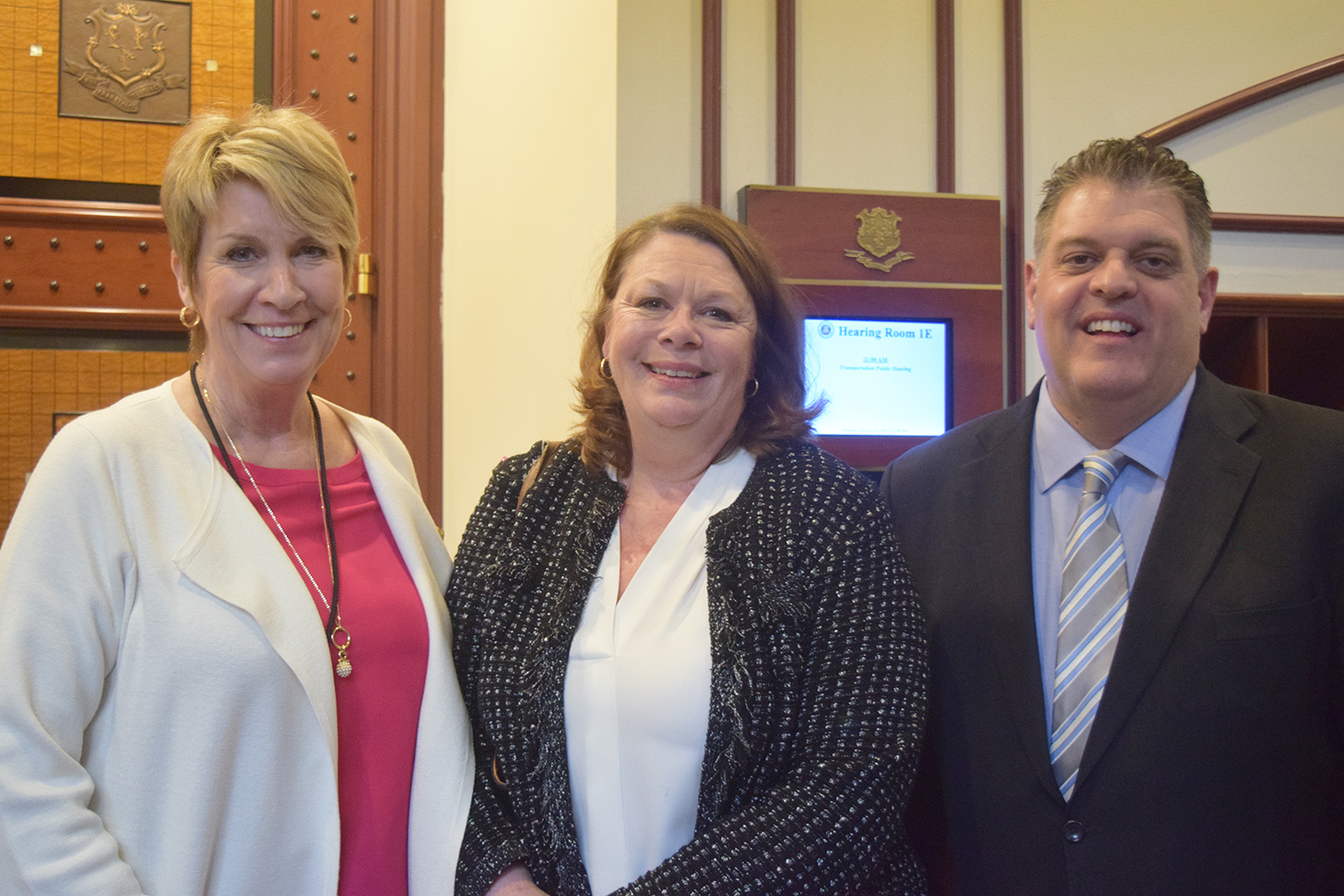 Rep. Rutigliano said, “This is a good piece of legislation meant to help the Kennedy Center and their clients. Simple allowances like this can provide a tremendous positive impact on the lives of those that are tasked with caring for them daily.”

The Kennedy Center is headquartered in Trumbull and serves Fairfield and New Haven Counties as one of the largest, most highly regarded community rehabilitation centers in the state. The Kennedy Center’s mission to help the special needs population during all the stages of life, as each age group presents unique challenges and requires special care ensuring these individuals live a fulfilled life.

The Kennedy Center offers a multitude of programs and flexible services such as Developmental, Independent Living Assessments, Therapeutic Services, and Competitive Integrated and Supported Employment.

In the 2020 session, both Reps. Rutigliano and Devlin had Mary Pat DeCarlo, Vice President of Program Services at The Kennedy Center come to Hartford to testify on the proposal but the legislation was shelved for a year due to Covid.

According to the Kennedy Center’s Mary Pat DeCarlo, some of the services offered by the Kennedy Center require transportation for those who need it, and the Center uses a shuttle which runs between Trumbull and New Haven to accomplish this task. This not only saved on commute time for the program participants, but also saved on other resources such as fuel and driver payroll, and wear and tear on the vehicles.

“The use of the Merritt Parkway by the Kennedy Center would go a long way to help the center and its mission to provide better care and services to the special needs community,” said Rep. Devlin, who worked closely with Kennedy Center and DOT to come up with a way for them to be more efficient by using the parkway.

Prior to the year 1999, the Kennedy Center could use a very short stretch of the Merritt Parkway for its shuttle service.