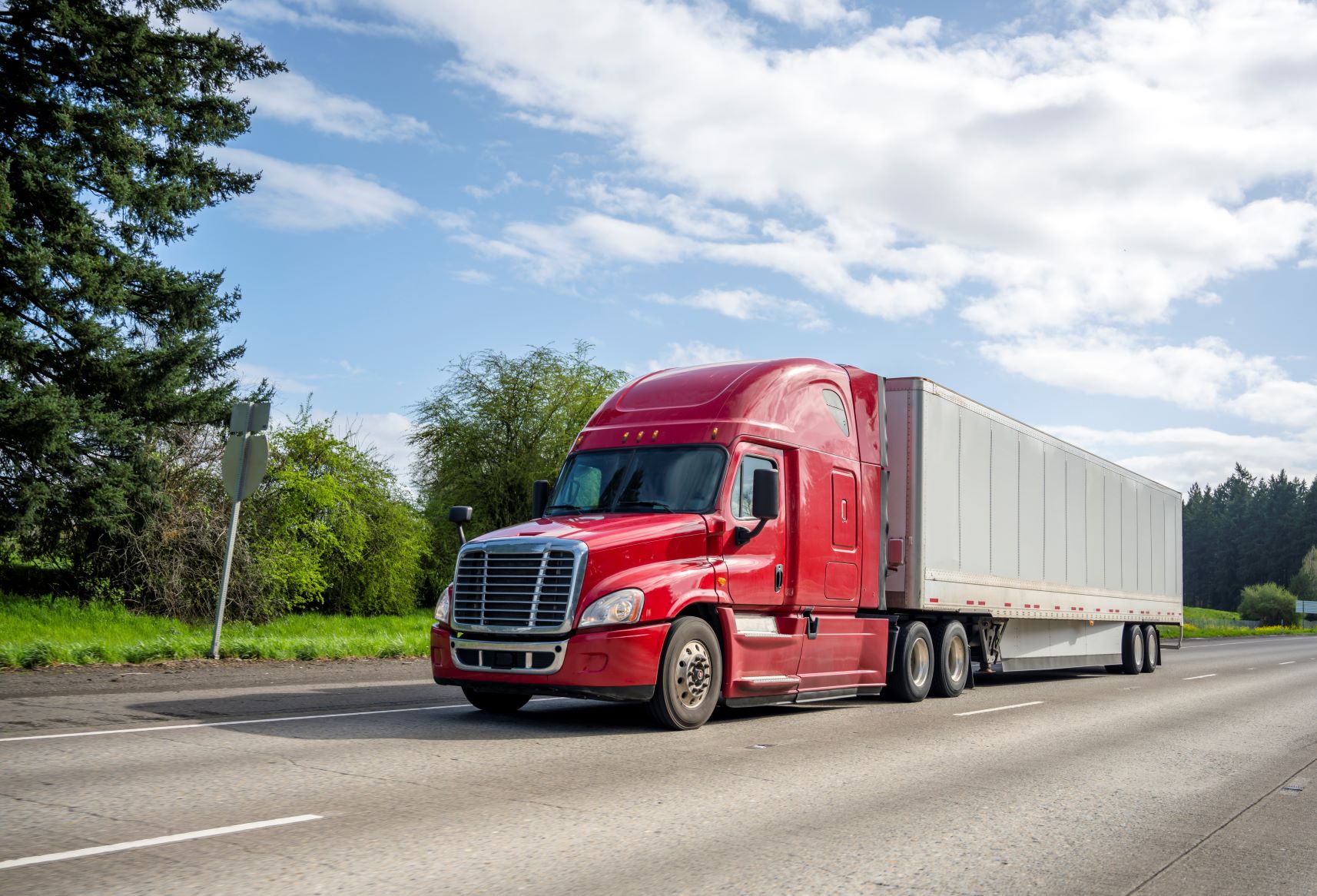 Will increase costs on working families

HARTFORD—State Rep. David Rutigliano (R-123)  on Tuesday voted against a new highway use tax on trucks that food and trucking industry advocates say will increase the costs of goods and services here.

The plan from the majority Democrats in the legislature would impose a tax on trucks based upon their weight and distance traveled. It’s expected to raise $90 million annually. Democrats initially intended to include this proposal in their budget proposal as well as their Transportation and Climate Initiative gas tax but shelved the latter after public outcry. They removed the truck tax, putting it in a separate bill, in a bid to win budget support.

“Trumbull families lost big economically with the passage of this bill tonight. I’m extremely disappointed that the governor and the majority party would choose to impose a new tax which will lead to higher prices on essential items, like food, fuel and clothing, rather than work within available revenues,” Rep. Rutigliano said.

In order to address declining revenue in the Special Transportation Fund, the Trumbull Delegation and their Republican colleagues provided an alternative in an amendment: transferring $320 million in motor vehicle related sales tax revenue from the general fund to the STF that’s used for road and bridge repair.

Democrats passed their truck tax passed along party lines in an 88 to 59 vote.