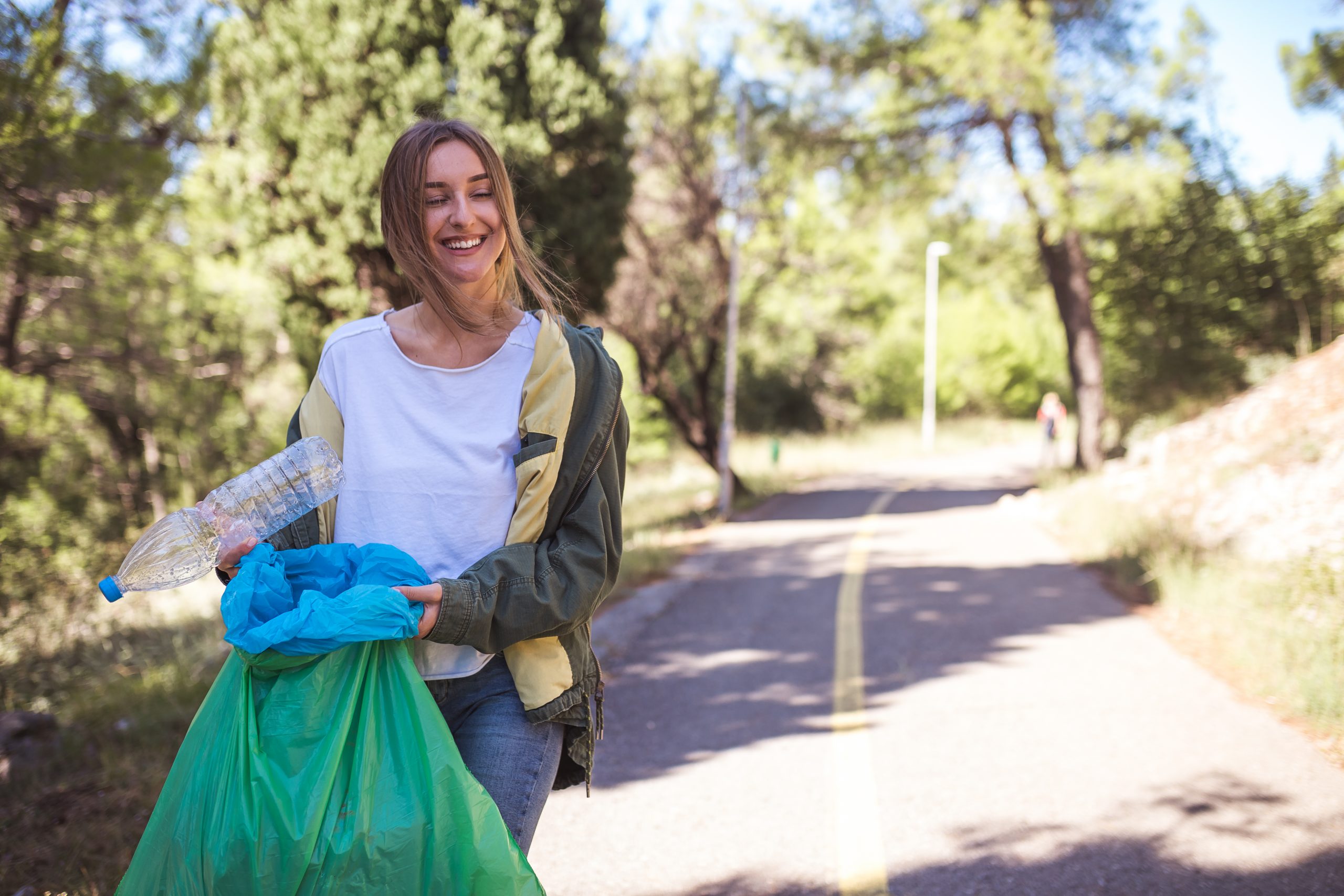 HARTFORD- In an effort encourage people to redeem containers, instead of throwing them into the recycling bins at their homes, State Rep. David Rutigliano (R-123) supported legislation which expands the state bottle bill law to include bottled non-carbonated beverages like juice, tea, bottled water and sports drinks in 2023, will increase the deposit to 10 cents starting January, 2024, add a 5-cent surcharge to ‘nips’, and increases the amount provided to administer the program.

“The proliferation of nips thrown out of cars as trash is becoming a bigger and bigger problem. I can’t go for a walk without seeing these small bottles everywhere on the side of the road,” said Rep. Rutigliano. “Giving a portion of the ‘nip’ surcharge back to Trumbull so the town can use that money as it sees fit for litter removal or other recycling initiatives.”

The bill would increase Connecticut’s nickel deposit law to 10 cents starting January 2024 and returns some of the unclaimed bottle deposits to the distributors. It also increases the amount redemption centers receive for the cans and bottles they process. The bill also adds a 5-cent surcharge to the cost of each small liquor bottles called, “nips.” The stores will give the money to cities and towns, like Trumbull, where the nip was sold. According to the industry experts, on average 208,667 nips purchased in Trumbull yearly, which would return $10,719.60 to Trumbull annually to be used to support efforts to reduce solid waste through education or structural means

The delay in implementation of this new bottle law is intended to allow time for additional redemption centers to open, enticed by increased handling fees that would take effect on Oct. 1, 2021. The fees would increase from a penny to 2 1/2 cents on beer and other carbonated alcoholic beverages; and from 2 cents to 3 1/2 cents on soda, water and other non-alcoholic beverages.

The bill passed the House of Representatives by a vote of 105-42 and now goes to the governor for his signature before becoming law.

To read the analysis on the legislation please click here.