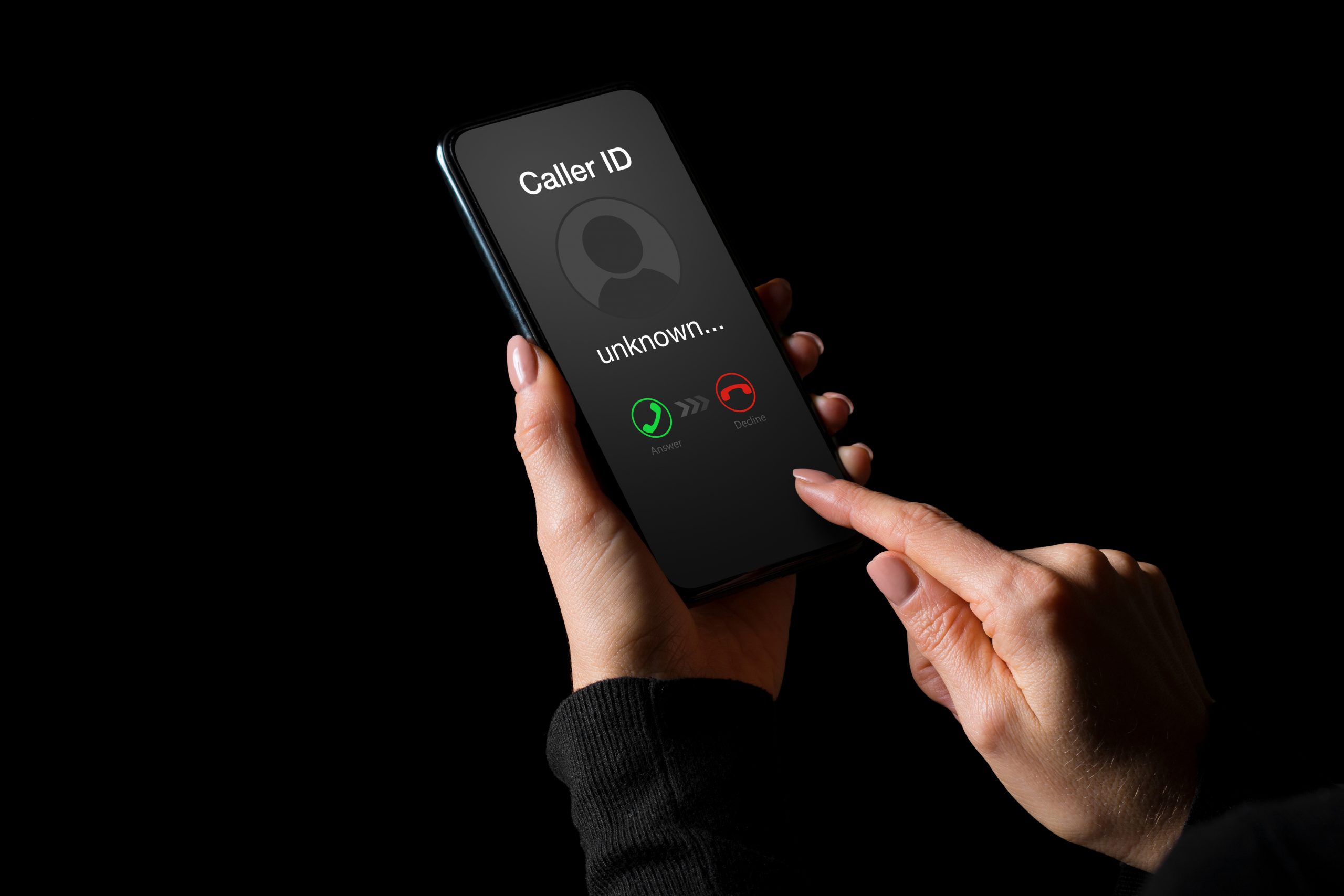 TRUMBULL – With the rise of unwanted automated calls, State Rep. David Rutigliano (R-123) voted in favor of a bill this week in the General Law Committee which looks to examine and hopefully stop these unwanted and annoying telemarketer calls and will be heading to the full legislature for consideration.

The legislation, House Bill 5303 – An Act Concerning a Study of Predatory Telemarketing Practices –  would mandate the Commissioner of Consumer Protection (DCP) “conduct a study concerning potential methods for strengthening prohibitions on predatory and unsolicited telemarketing, including, but not limited to, the feasibility of prohibiting unsolicited telephonic sales calls to a consumer for the purpose of selling an automobile warranty without such consumer’s prior express written consent.”

Rep. Rutigliano hopes this study will give the General Assembly guidance in writing legislation with real teeth next session.

“I have received many complaints from Trumbull residents that have experienced an alarming increase in these types of infuriating calls. Many of these calls are scammers trying to attain someone’s personal information for the purpose of identity theft or sometimes directly for monetary gain,” said Rep. Rutigliano. Regrettably, these scammers go out of their way to target those with landline telephones due mainly because of the increased likelihood of ownership by a senior citizen. Senior citizens are also more likely to answer unknown numbers.”

If the measure becomes law, the DCP commissioner will have to report the study findings to the General Law committee before February 1, 2022.

The full bill can be found here.

The legislative session ends at midnight on June 9, 2021.