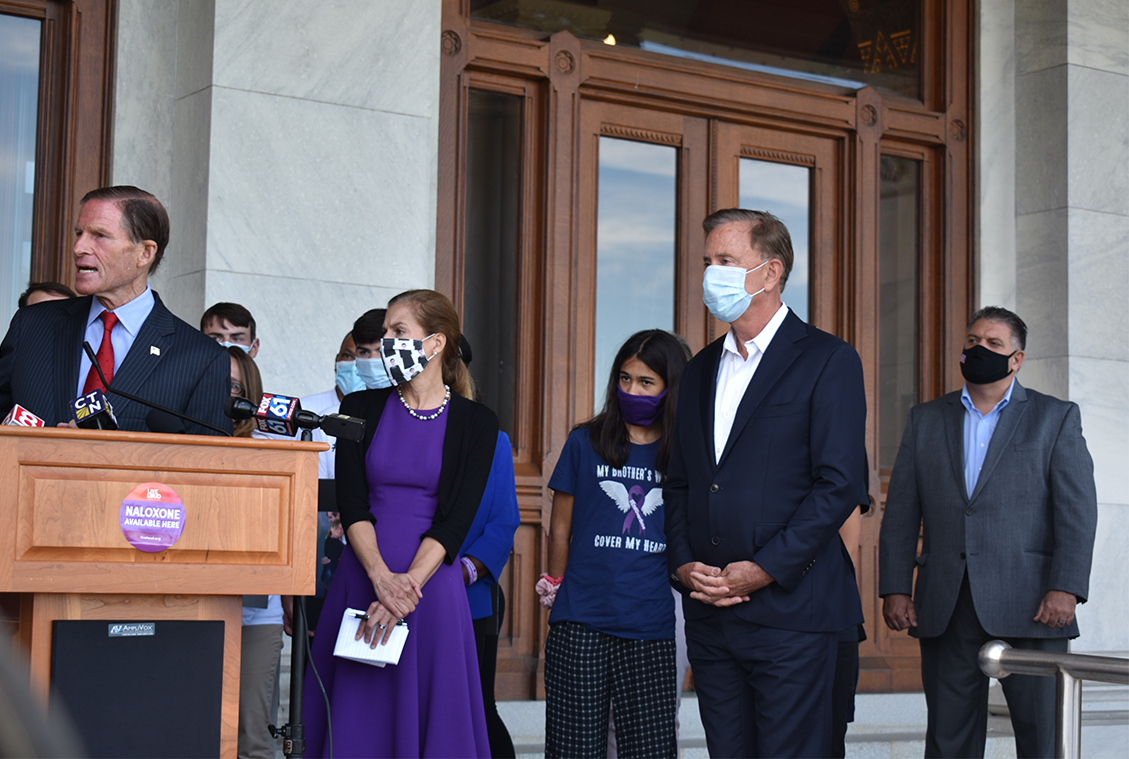 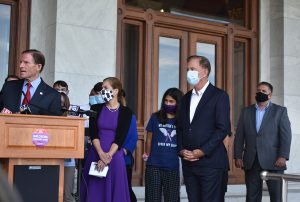 Due to social and emotional toll on state residents due to the pandemic and the stinging state job losses from the state shutdown, there has been a 22% increase in opioid overdose deaths in 2020. Sadly, even before the pandemic the number of overdoses were increasing after seeing some improvement in 2018. At the 2020 rate, Connecticut will surpass last year’s record of 1,200 overdose deaths.

“So many families have been impacted by this deadly disease, to many young lives cut short. almost everyone, myself included, has family or knows of someone effected by this crisis. We need to help as many people as we can, raise awareness to this massive problem that effects our family, neighbors and friends.  We must give resources for recovery, and continued access to the life-saving NARCAN drug”. Rep Rutigliano said

“Today, as we remember those who have died or had a permanent injury as a result of a drug overdose, we come together to spread the message that overdose deaths are preventable, there is help for those who need it.   There is still so much to do, ” said Rep. Rutigliano. “We are truly fortunate to have many passionate people on board the fight against substance abuse. ”