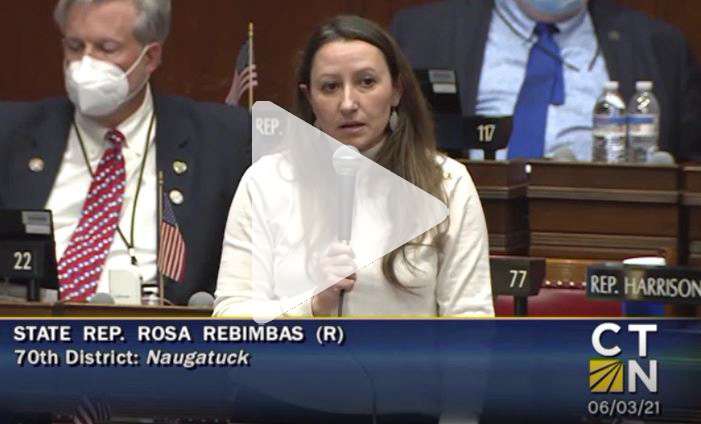 This week, the House passed a bill making phone calls FREE for incarcerated persons. I spoke in support of a fair amendment that would ask people in prison to simply cover the cost of these phone calls – no more, no less. Just the cost to the facility and state of providing that call to the individual. That amendment was rejected along party lines.

Asking the taxpayers, and by extension the victims and the victims’ families, to subsidize this cost is wrong. We’re asking people who may not have the chance to speak with a loved one again, because that loved one was a victim, to potentially bear the additional burden of paying for the phones calls of the individual who took that person from them.
This amendment was reasonable and should have been supported by members on both sides of the aisle.