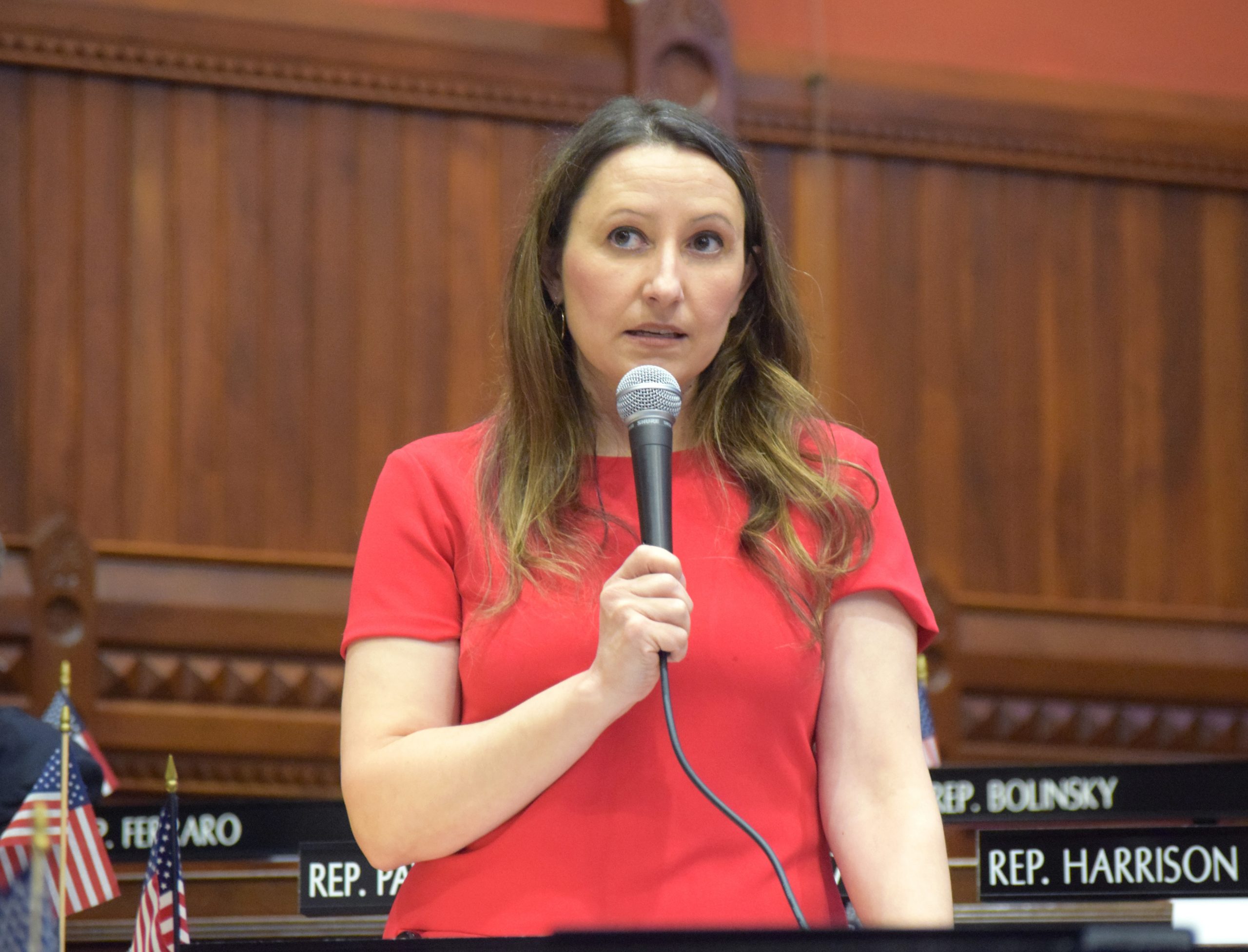 HARTFORD – State Representative and Deputy House Republican Leader Rosa C. Rebimbas (R-Naugatuck), who has pushed back against numerous Democrat attempts to erode parental rights during the 2021 session, introduced an amendment on Wednesday requiring the state to develop an education plan for unvaccinated students who will be denied access to public and private school facilities beginning next fall.

“How can we truly help our youngest children who have suffered during this pandemic if we do not let them go to school?” said Rep. Rebimbas. “We had an opportunity yesterday to address this so that thousands of parents would not be left guessing what their child’s education would look like next year. Democrats and Republicans agree – permanent remote learning for students is not a long-term option. It does not provide the same quality education that only a classroom can offer, and it subjects kids to more isolation from their friends and teachers. This is not acceptable, and yet, Democratic legislators seem less concerned about helping these children and more concerned with taking away parental rights.”

The underlying, albeit omnibus, bill, SB 2, An Act Concerning Social Equity and the Health, Safety and Education of Children, had several components – some supported by Republicans, while other were viewed as undermining the role of parents. Rep. Rebimbas rightfully noted that many school-aged children would not benefit from these expanded services because they will soon lose access to in-person learning due to another Democratic bill, now law, that bans unvaccinated children from public and private K-12 schools. That law, which passed in the House last month, eliminates the religious exemption from the state’s immunization requirement, and without that option, many students will be not be permitted on school grounds.

Rep. Rebimbas also cited the state constitution, which requires Connecticut to provide some form of public education to all students. The amendment introduced yesterday would have provided some parents with relief knowing that the state would not allow their children to fall behind. The plan, to be developed by the state’s Commissioner of Education, would have had to be submitted by July 1, 2021. Unfortunately, the amendment was rejected by majority Democrats along party lines.

The bill is now in concurrence with the Senate and awaits Governor Lamont’s signature. The 2021 legislative session ends at midnight on Wednesday, June 9.