Proudly Serving The Residents Of Naugatuck

The Equity Match Grant Program awards up to $10,000 to projects pertaining to business growth and profitability. The deadline for that program is February 13.…

END_OF_DOCUMENT_TOKEN_TO_BE_REPLACED 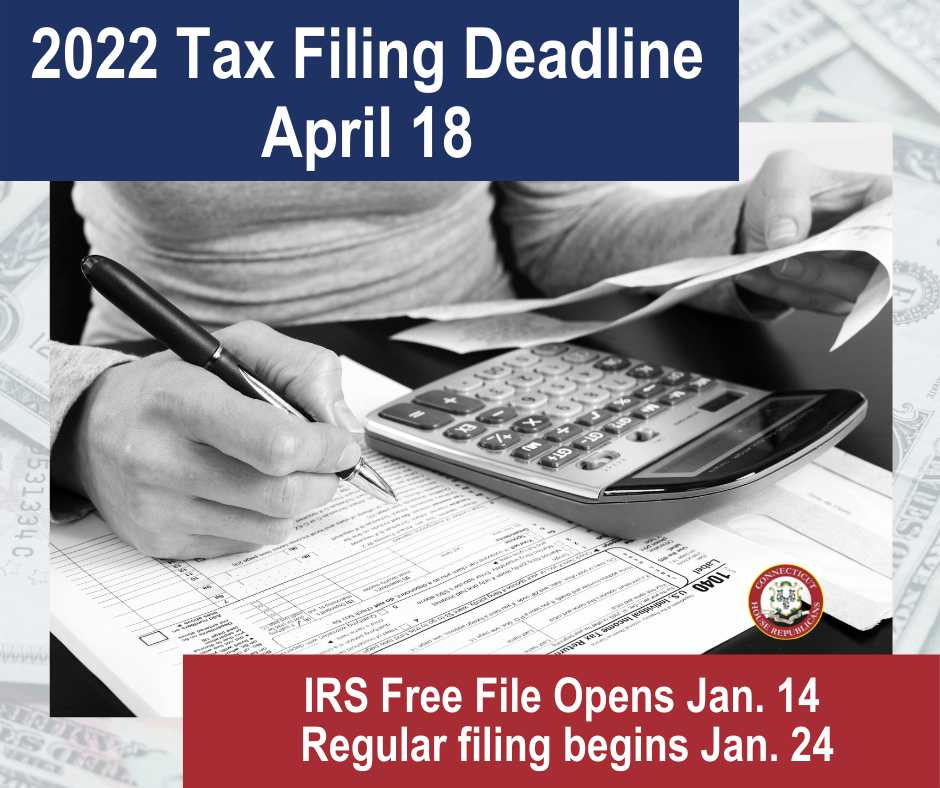 The IRS Free File program opened January 14 and participating providers will accept completed returns and hold them until they can be filed electronically with the IRS. Many commercial tax preparation software companies and tax professionals will also be accepting and preparing tax returns before January 24 to submit the returns when the IRS systems open.

The IRS’s Free File program allows taxpayers who made $73,000 or less in 2021 to file their taxes electronically for free using software provided…

END_OF_DOCUMENT_TOKEN_TO_BE_REPLACED 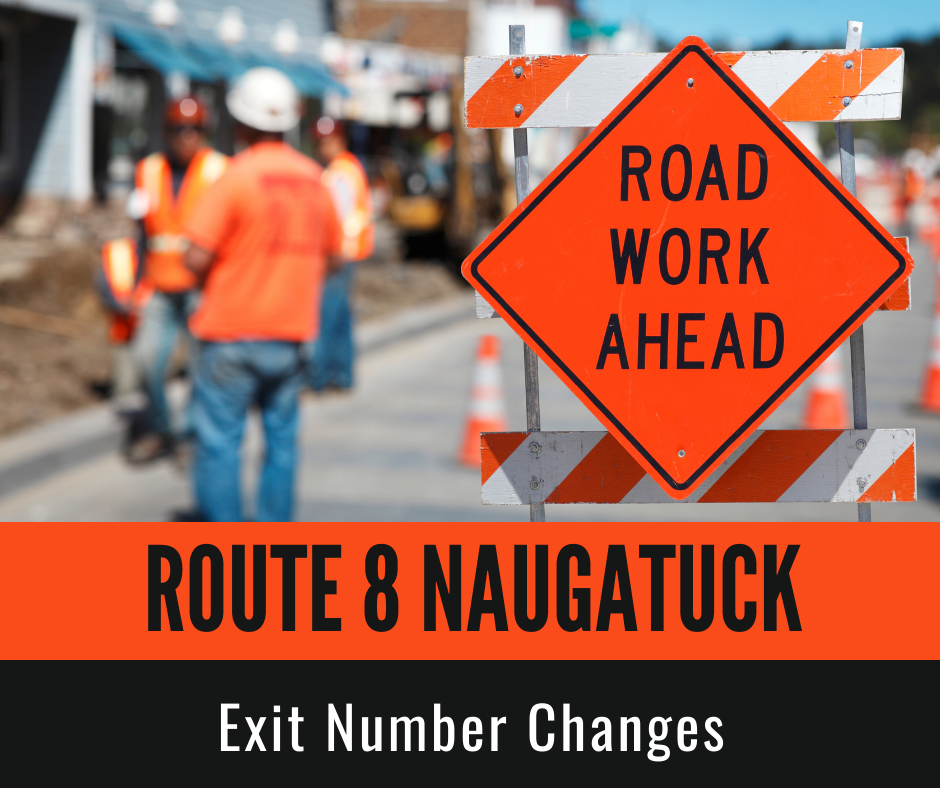 The CT Department of Transportation will launch a project later this year to replace signs on Route 8, including changing the exit numbers for Naugatuck.

The DOT is preparing to change Exit 26 (South Main Street and Route 63) to Exit 25A, to switch Exit 27 to Exit 25B and to convert Exit 28 (Union City) to Exit 26. They will also replace mileage markers on the highway and large signs that mark the exits in Naugatuck.

According to the DOT, the signs have reached the end of their useful life span and…