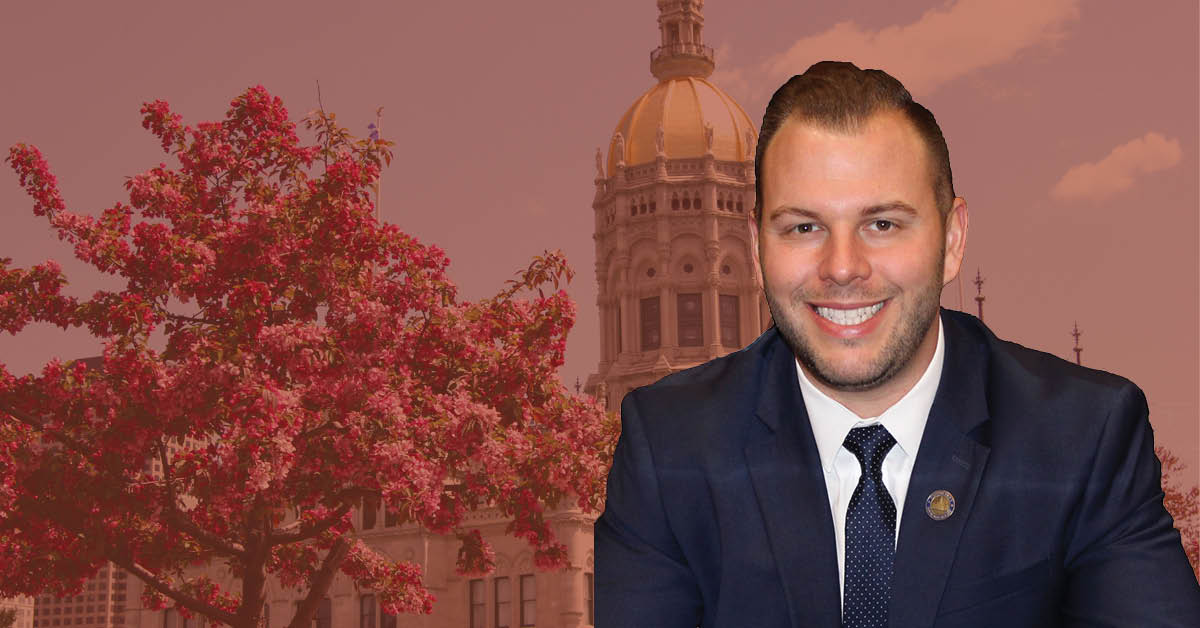 The bipartisan effort from legislative leaders I wrote to you about previously has spurred the Public Utilities Regulatory Authority (PURA) to suspend an Eversource rate increase affecting the delivery portion of electric bills.

This week, PURA announced it will hold a hearing on the Eversource increase Monday, Aug. 24 by Zoom meeting. It begins at 10 a.m. Anyone who wants to participate must first register here, and further instructions will follow. Public comment will occur at the end. Written testimony can be emailed to pura.information@ct.gov any time before the hearing’s conclusion. Be sure to include “Docket No. 20-01-01” in the subject. CT-N will broadcast the hearing.

Before my colleagues approached PURA, some called for the legislature’s Energy & Technology Committee to hold a hearing on the situation. Tuesday, also considering Eversource’s response to storm Isaias, Republicans and Democrats who lead that committee asked company President/CEO James J. Judge to participate in a hearing which its members hope to hold this month.

I’m beyond frustrated with Eversource. The company’s poor planning, communication, and coordination of response-related assets made a difficult situation worse. I support the many calls from all corners of the state to scrutinize Eversource’s operations.