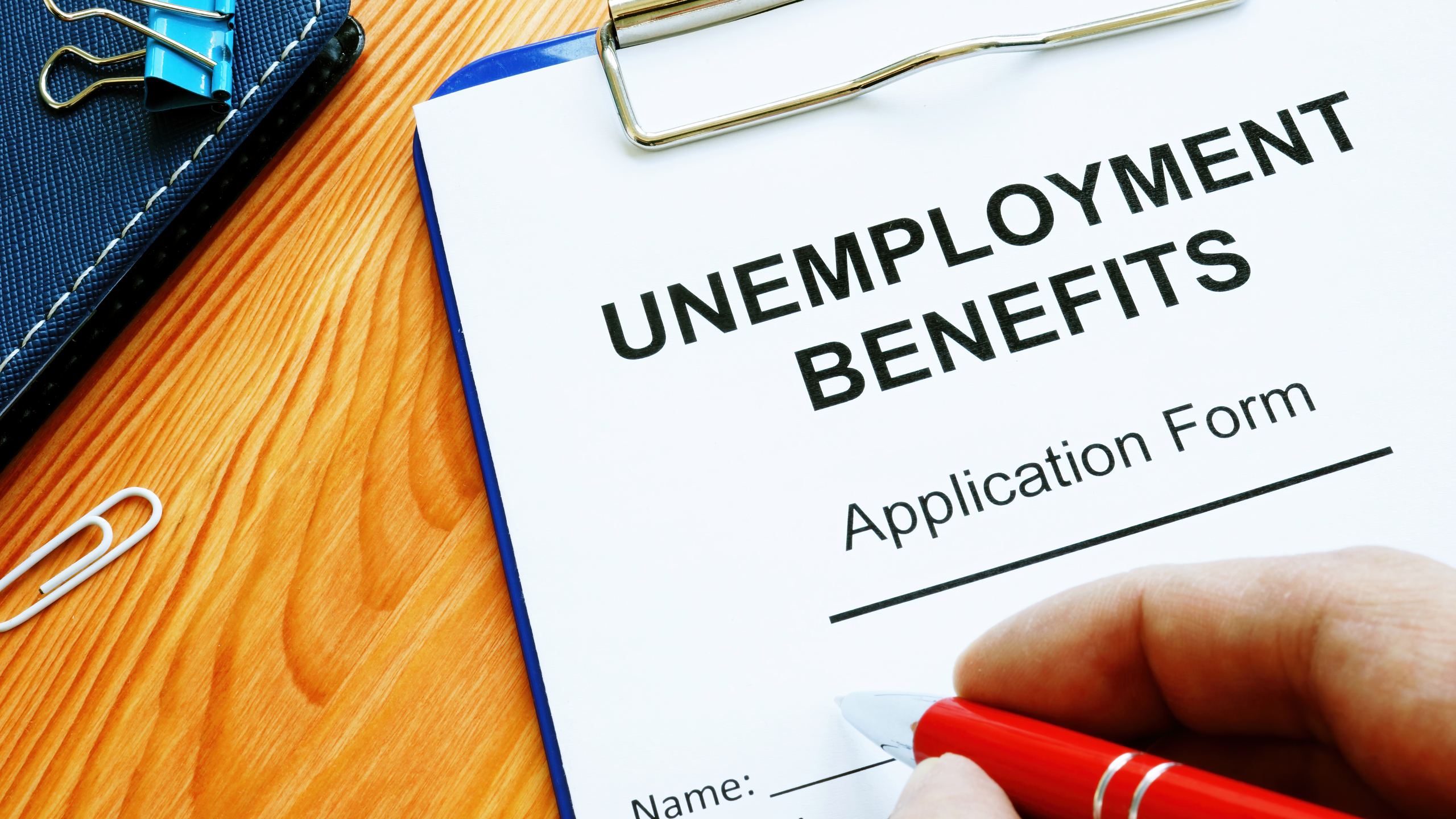 “After a very rough and shaky start to actually getting checks out to people Connecticut now has this issue,” said Sen. Miner and Rep. Polletta.

“It is alarming and infuriating to think that hundreds of people already struggling are now seeing their unemployment checks vanish and their personal information potentially compromised. This issue demands our immediate attention,” the Republican ranking members wrote in a letter to the co-chairs of the Labor and Public Employees Committee.

According to a report from Fox61, the Governor’s Office confirmed that as of October 7, 2020 potentially hundreds, if not more, people saw their banking information changed on their Department of Labor unemployment accounts, redirecting their unemployment checks to a fraudulent account reportedly tied to Wells Fargo.

The report states that some claimants experienced this as early as the end of September. Wells Fargo has issued a statement confirming that the account is not a valid Wells Fargo account and there was no hack of the Wells Fargo system. The report also states that while the CT State Police told Fox61 that the Department of Labor asked their cyber unit to assist in an investigation they could not confirm if they were looking into this specific issue.

“We are asking for a hearing via Zoom to discuss this issue with the state Department of Labor and other stakeholders so that we can better understand the extent of this problem and how we can help those people affected,” Sen. Miner and Rep. Polletta wrote.

The lawmakers shared the following questions they hope to obtain answers to through a committee hearing:

1. How was personal bank account information changed without unemployment recipients’ knowledge?
2. During what timeframe were these accounts changed?
3. When did the Department of Labor first realize this was happening?
4. How many people did it happen to?
5. Is it still happening?
6. What is being done to protect accounts now?
7. Are people being notified if they were one of the hundreds potentially effected?
8. Are unemployment recipients going to be reimbursed? If so, how will individuals be reimbursed if their accounts were compromised?