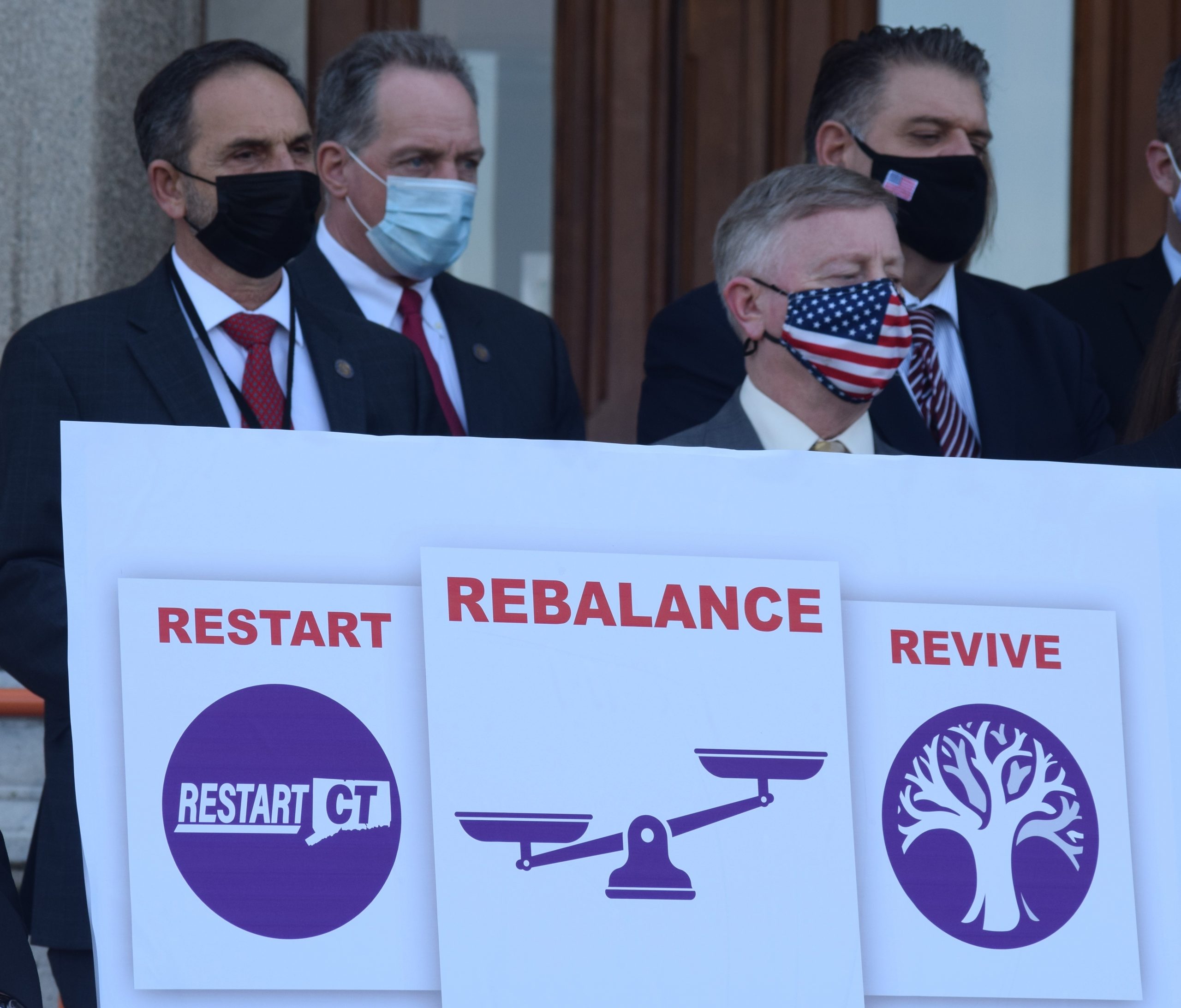 Governor Lamont’s current emergency authority into May. Among several claims, the governor said one reason to extend his authority is so Connecticut will receive a full share of federal Covid-relief money.

“It is important to recognize that these are certainly unprecedented times, however we cannot remain stagnant like this with no end in sight. We must begin to take steps towards opening the state back up. I have heard from students, parents, businesses, and countless others about the dire need for some sense of normalcy, yet the Democrat-controlled legislature and the governor continue to keep the people’s house closed and are content to run the state by the governor’s executive power only,” Rep. Piscopo said. “Extending the governor’s executive powers once again is simply abdicating a job that the people of this state elected us to do.”

To prevent a similar situation from occurring in the future, House Republicans offered an amendment to place reasonable and reviewable checks and balances on the future powers of the executive branch under a declared civil preparedness emergency. The Republican proposal would require that leaders from both parties in the House and Senate, in consultation with the governor, undertake a thorough review of all the outstanding executive orders that Lamont has put in place over the last year. The sweeping powers expire April 20 and the Republicans would extend them only to May 1. Between now and then, the Republican plan calls for the leaders to report back to both chambers by April 15 on their findings regarding the current executive orders. Votes in both chambers must take place by April 21 in order to extend or ratify new orders under the GOP legislation.

That amendment failed along a near party-line vote of 89 to 50, with 10 members absent or not voting.

Republican lawmakers have repeatedly asked both the governor and majority party Democrat leaders to meet to review which executive orders the governor has issued should become law. Despite those rejections, the House Republican caucus has thoroughly vetted the full list and has been prepared to discuss each individual executive order.