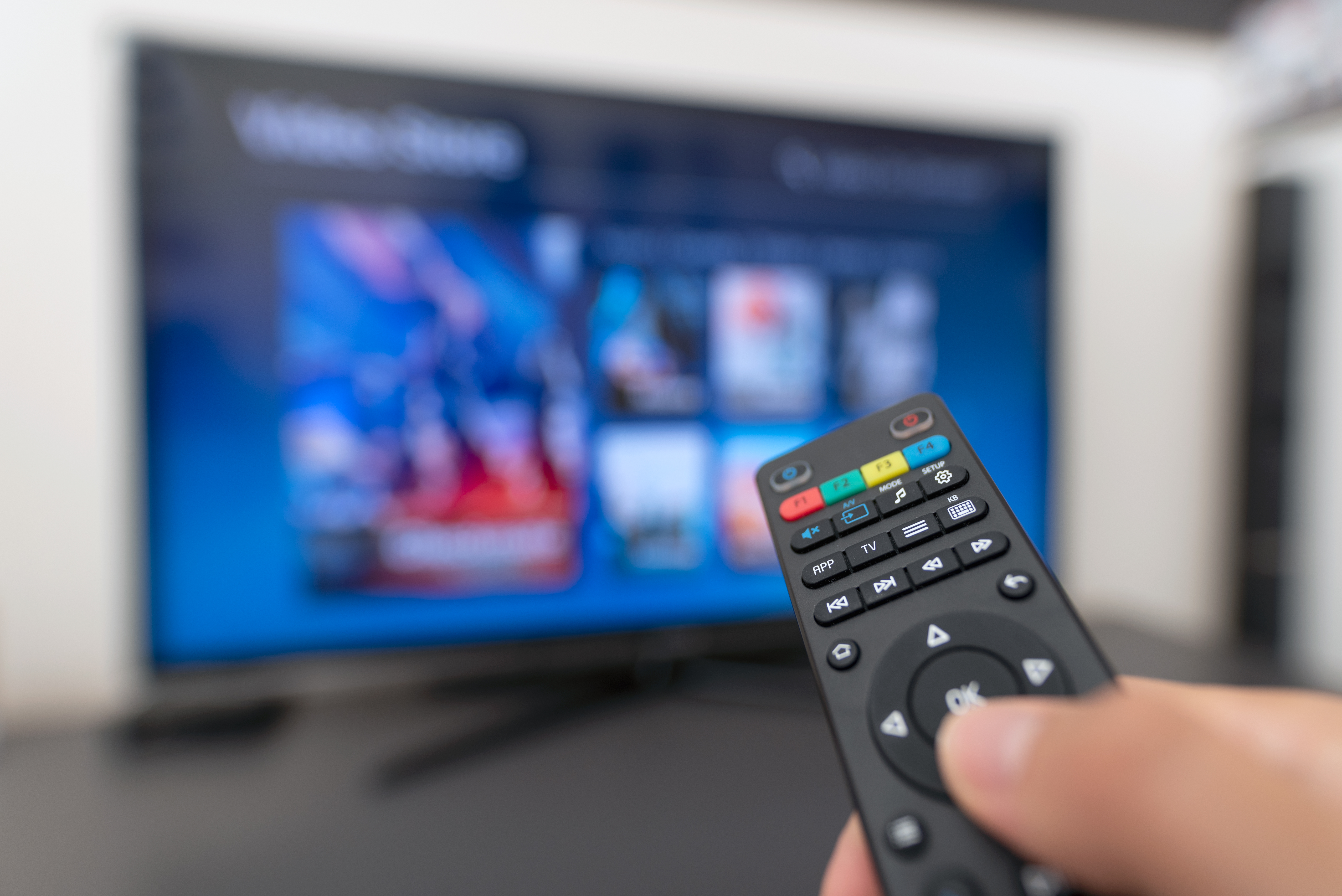 Connecticut users of the streaming music service Spotify received emails recently that the state sales tax on digital goods would increase in October.

I opposed these tax increases, which are part of the nearly $1.7 billion in tax hikes that the majority party and governor included in the budget they passed in June. This is an effort to capture a new revenue streams as people flee cable for lower cost options such as Netflix, Hulu, iTunes, or Amazon Prime. Books downloaded to a Kindle or movies downloaded to an iPad or computer, or songs purchased from services such as iTunes will also be subject to the increased tax rate.

With an increased percentage of residents streaming and downloading their content (music, movies or smartphone apps), as opposed to watching on traditional cable television or listening on the radio, the majority party’s budget expects to raise $27.5 million this fiscal year and $37.1 million in the next year from this tax increase. 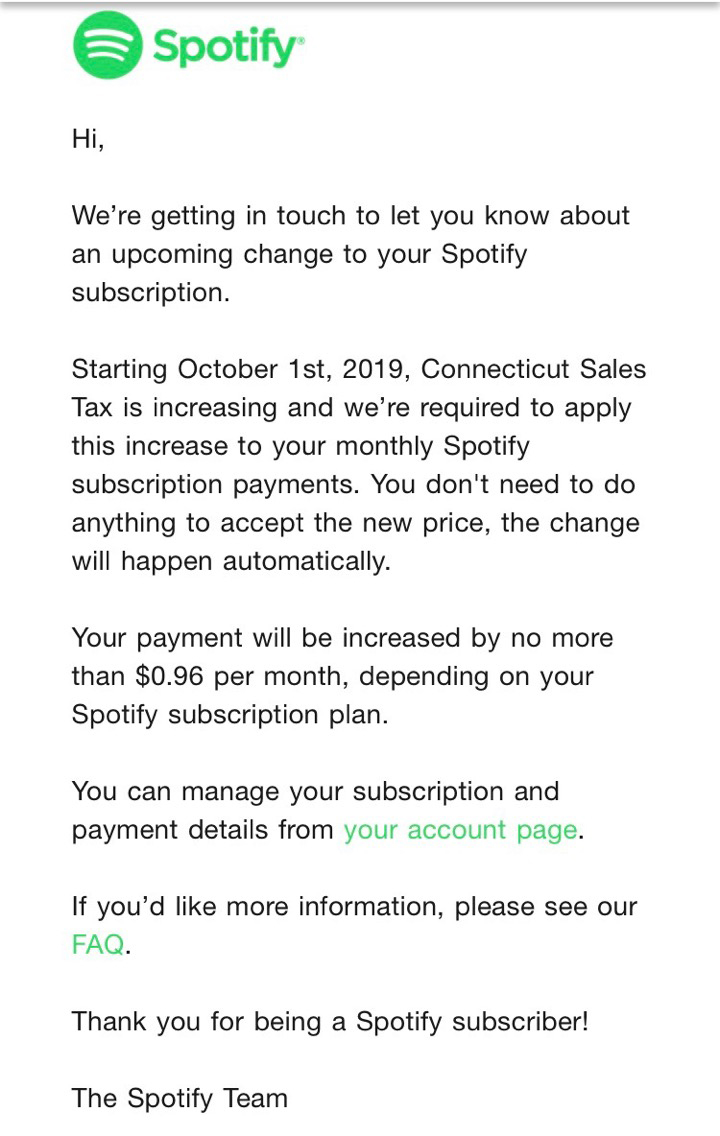 As always, please do not hesitate to contact me should you have any questions or concerns relating to state government at john.piscopo@housegop.ct.gov or at (800) 842-1423.