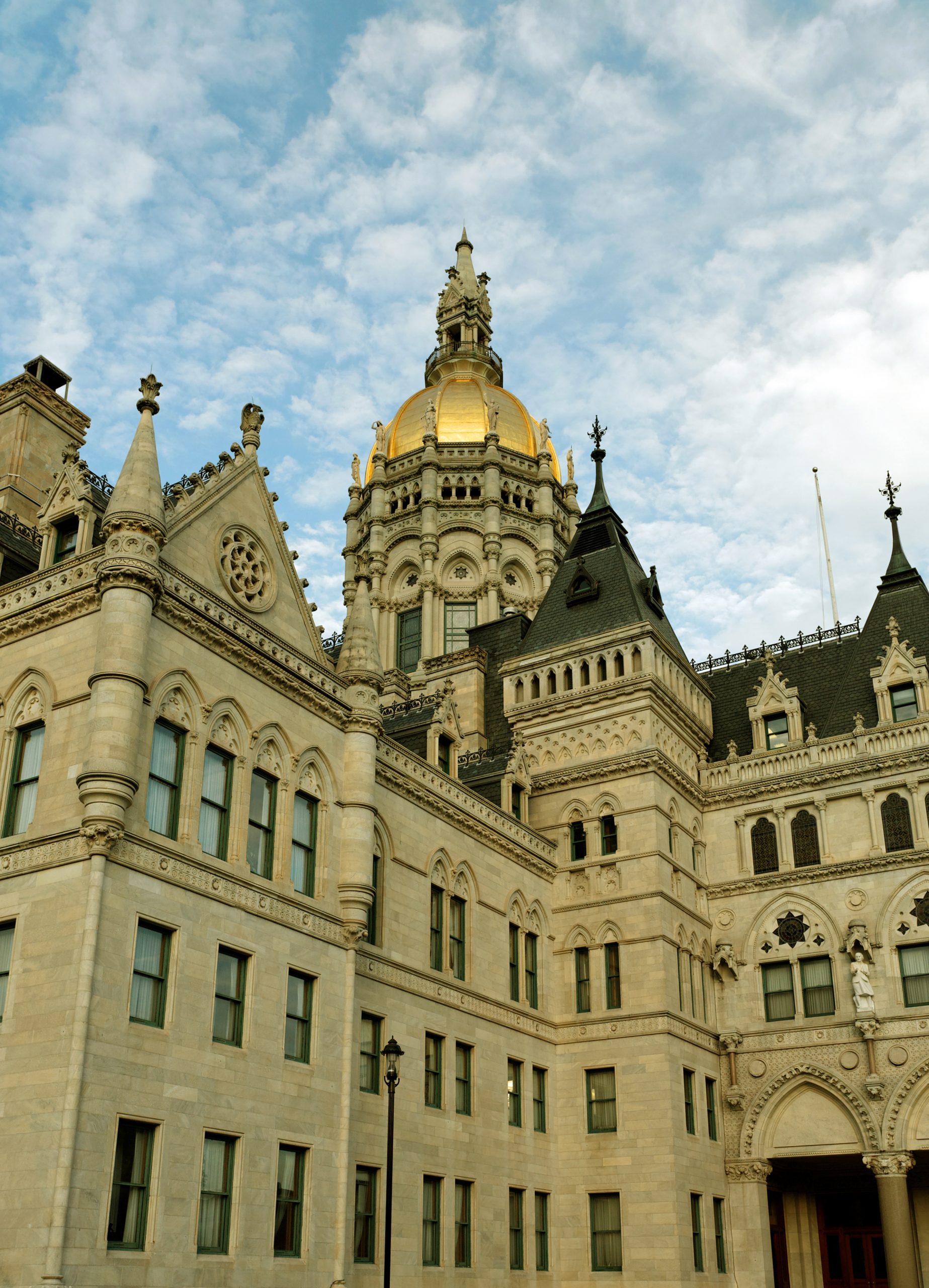 HARTFORD – State Representative William A. Petit Jr. (R-22) voted today in opposition to H.R. 202, a resolution that would allow Governor Lamont to continue to run the state through his use of executive order until September 30.

“There is no longer a public health emergency related to the pandemic that warrants the continuation of these emergency orders that the legislative branch isn’t equipped to handle,” Rep. Petit said. “We swore to uphold the constitution and in order to do so need three equal participating branches of government and right now with the continuation of these emergency powers that isn’t the case.”

“Connecticut remains one of the most highly vaccinated states in the nation and as a result, many of our state agencies, businesses and residents have returned back to normal. The legislature has the ability to deal with laws which need attention and the governor can create common sense executive orders when needed and the legislature can address those orders if necessary,” Rep. Petit said.

It has been stated that without the continuation of these executive orders Connecticut could risk jeopardizing federal funding for the Supplemental Nutrition Assistance Program (SNAP) among others.

“Other states like Kansas, Pennsylvania, and Wisconsin have worked with President Biden in order to negotiate the continuation of the funding sources and I think given the relationship Governor Lamont has with the president, I don’t think its out of the question to expect Connecticut could do the same,” Rep. Petit said.

Despite unanimous opposition to this extension from House Republicans and nine House Democrats, the House voted 73-56 in favor of allowing the governor to continue his executive authority. This authorization is the 6th extension of this authority since the original declaration went into effect on March 10, 2020.