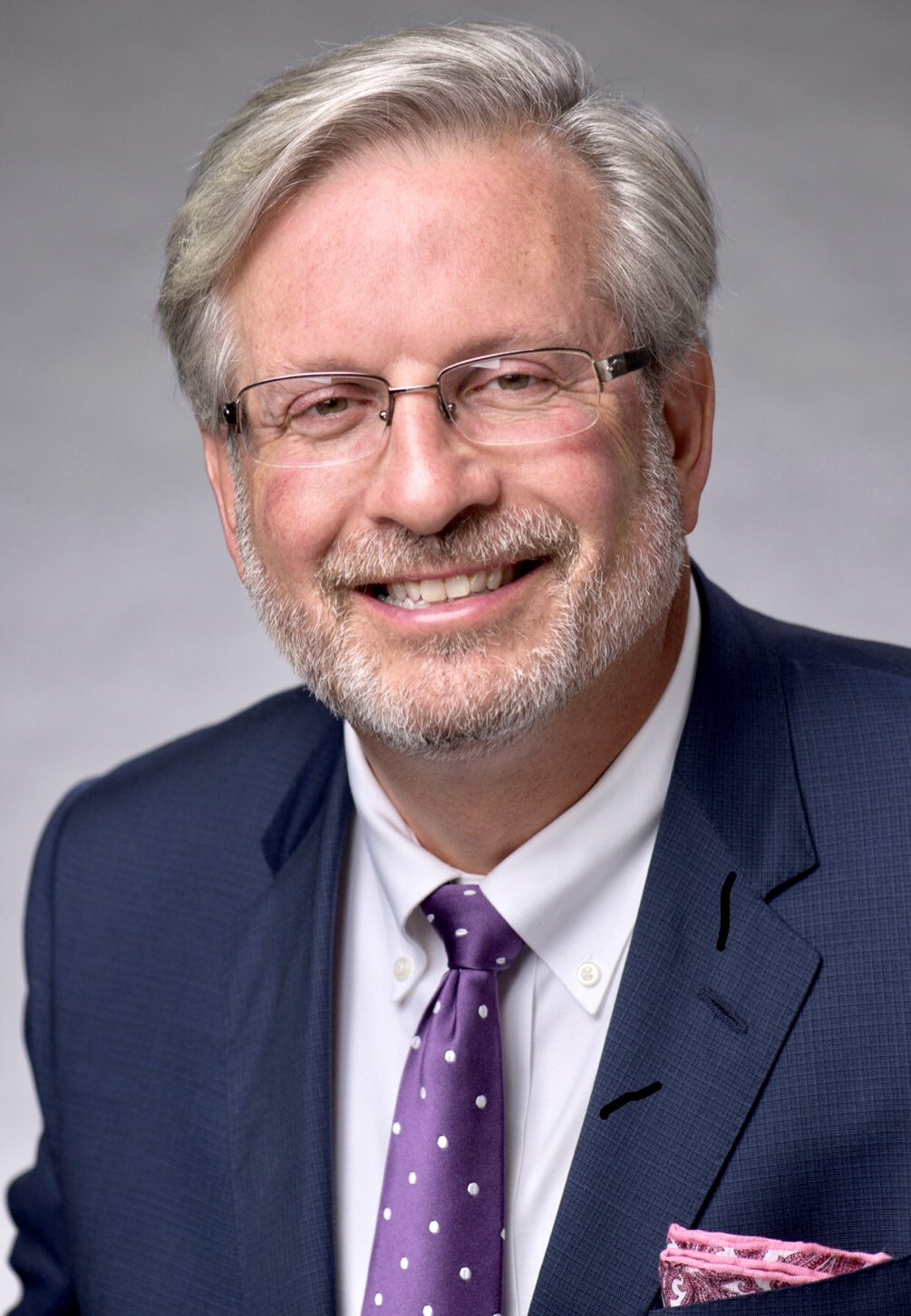 HARTFORD –State Representative William A. Petit Jr. (R-22) voted Tuesday in favor a bill proposal that according to the representative, would seek to correct several historical wrongs that have been embedded in the state’s constitution for generations.

The proposal, HB-6665, An Act Concerning the Removal of Restrictive Covenants Based on Race and Elimination of the Race Designation on Marriage Licenses, would prohibit restrictive covenants – defined as “an instrument affecting the title to real property that purports to restrict ownership or occupancy of such real property on the basis of race.”

“This bill will strike racist language from our covenants and marriage certificates and correct a long overdue wrong,” Rep. Petit said.

According to the bill, by December 1, 2021, the Office of Policy and Management must develop a standardized form to report unlawful restrictive covenants, town clerks must make such forms available on a municipality’s websites where land records are kept, along with posting a notice informing the public of the provisions of this section in the town clerk’s office where land records are kept.

Current state law requires applicants provide their race or face having their application denied. Despite the Department of Public Health collecting this information, it does not serve any intended purpose. HB-6665 would therefore eliminate applicants from being required to provide race as a requirement for approval. Connecticut is only one of eight states that requires couples to identify their race before obtaining a marriage license.

The bill received unanimous support from the House and will now move onto the Senate for further action.