Rep. Perillo Shines a Spotlight on Data Being Withheld from State Auditors 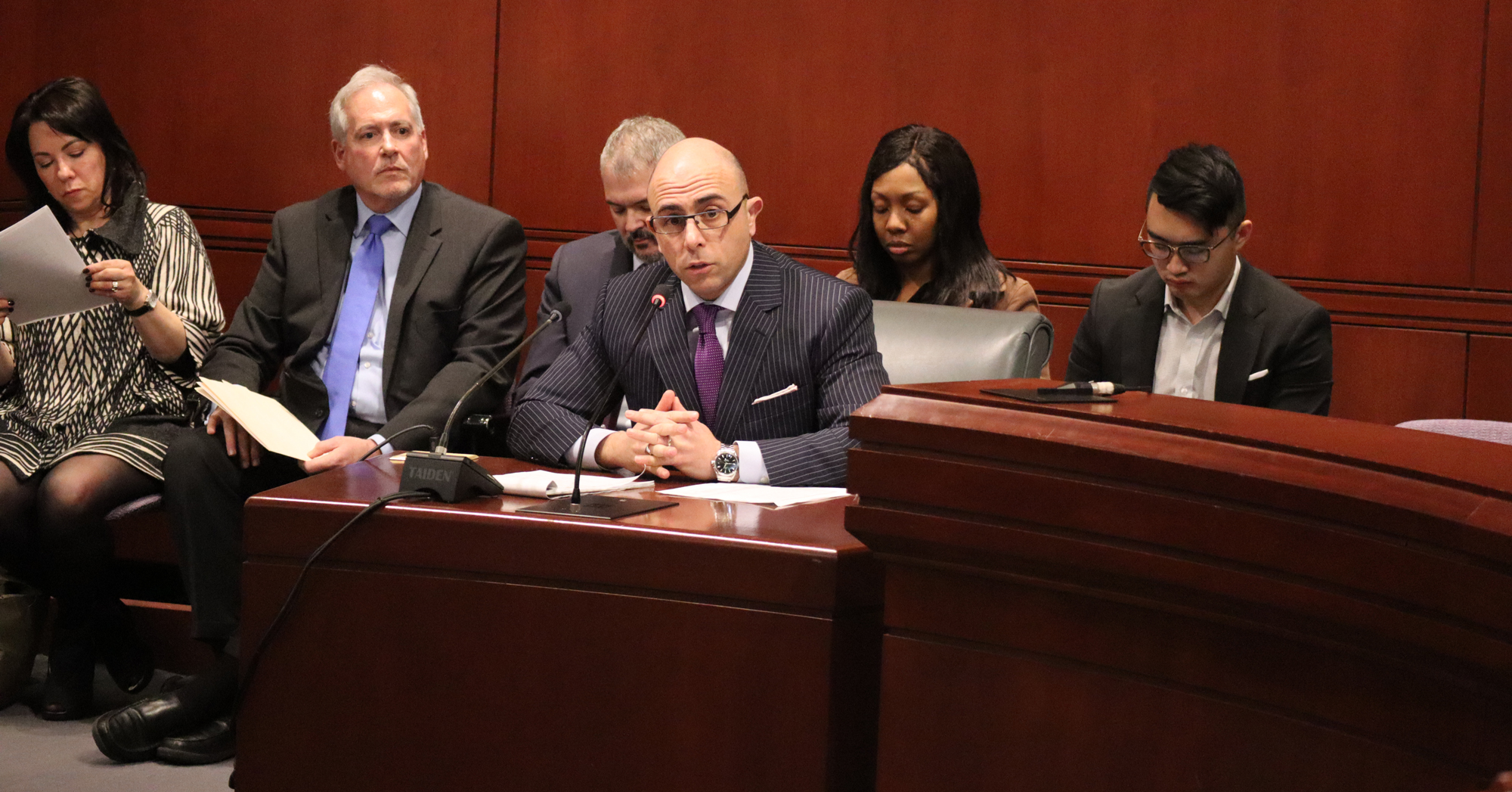 In the letter, Rep. Perillo explained that after the Auditors of Public Accounts asked for the information from the third-party vendor, the vendor informed them that they would not provide the requested data without a contract change order and payment for the production of the data.

“Our auditors should have full access to data to prove these programs are working and people are not abusing the system. This is taxpayers’ money we are talking about here and it is unacceptable that third-party vendors are holding state data hostage,” said Rep. Perillo. “We need to make sure government is open and transparent and that we work to eliminate wasteful spending, fraud and abuse.”

In addition, Rep. Perillo asked that if any third-party vendor is holding back data to the Auditors due to contract language that the Commissioner contact the Attorney General to ask for assistance to force the third-party vendor to release the data.

Rep. Perillo has been vocal in the past about needing to reduce fraud and abuse in state government programs. Last year and this year, Rep. Perillo introduced common sense legislation to limit the out of state use of state benefit cards to 90 days. Last week, Democrats on the Human Services Committee voted to stifle public debate on the topic by refusing to hold a public hearing on the topic.