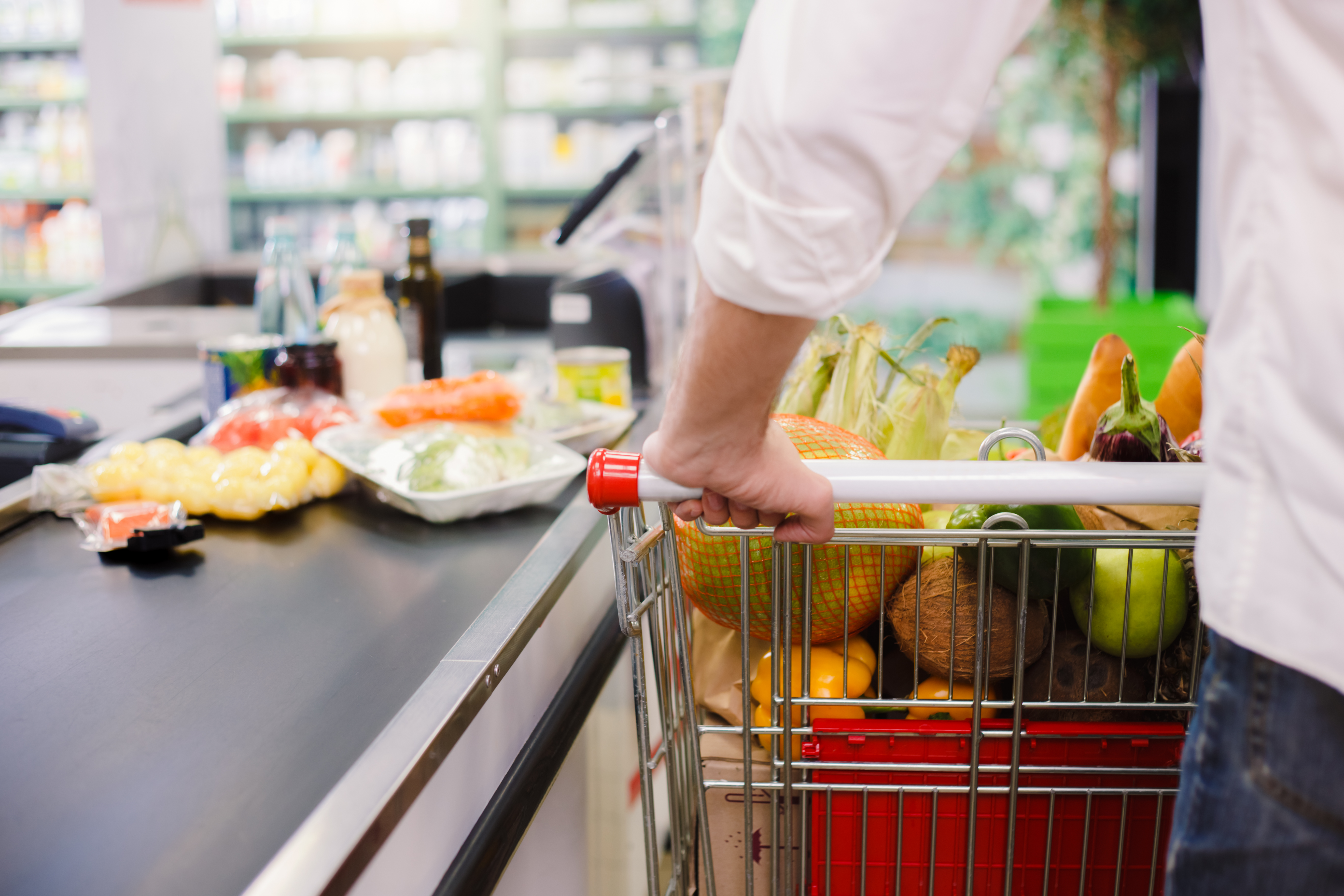 HARTFORD – Today, House and Senate Republicans called upon Governor Ned Lamont to bring the legislature into special session to fix a piece of legislation passed in the Democrat state budget that created new taxes on hundreds of grocery store foods, and also substantially increased taxes on prepared meals.

Rep. Perillo added, “We don’t need a meeting with DRS to prevent this tax increase, we can go back into a special session and do what is right by changing this law. It is clear that the people of Connecticut don’t want this tax to move forward.”

The House of Representatives need 76 members to sign a petition to force a special session and the State Senate would need 19 petition signatures.

Recently, the Connecticut Department of Revenue Services (DRS) released an advisory statement clarifying the long list of restaurant meals and food items the Democrat-approved 7.35% tax will be applied to, including dozens of products that have not previously been taxed. DRS also clarified that the total 7.35% tax rate will be effective in grocery stores, “which previously taxed meals in a different manner than other eating establishments.