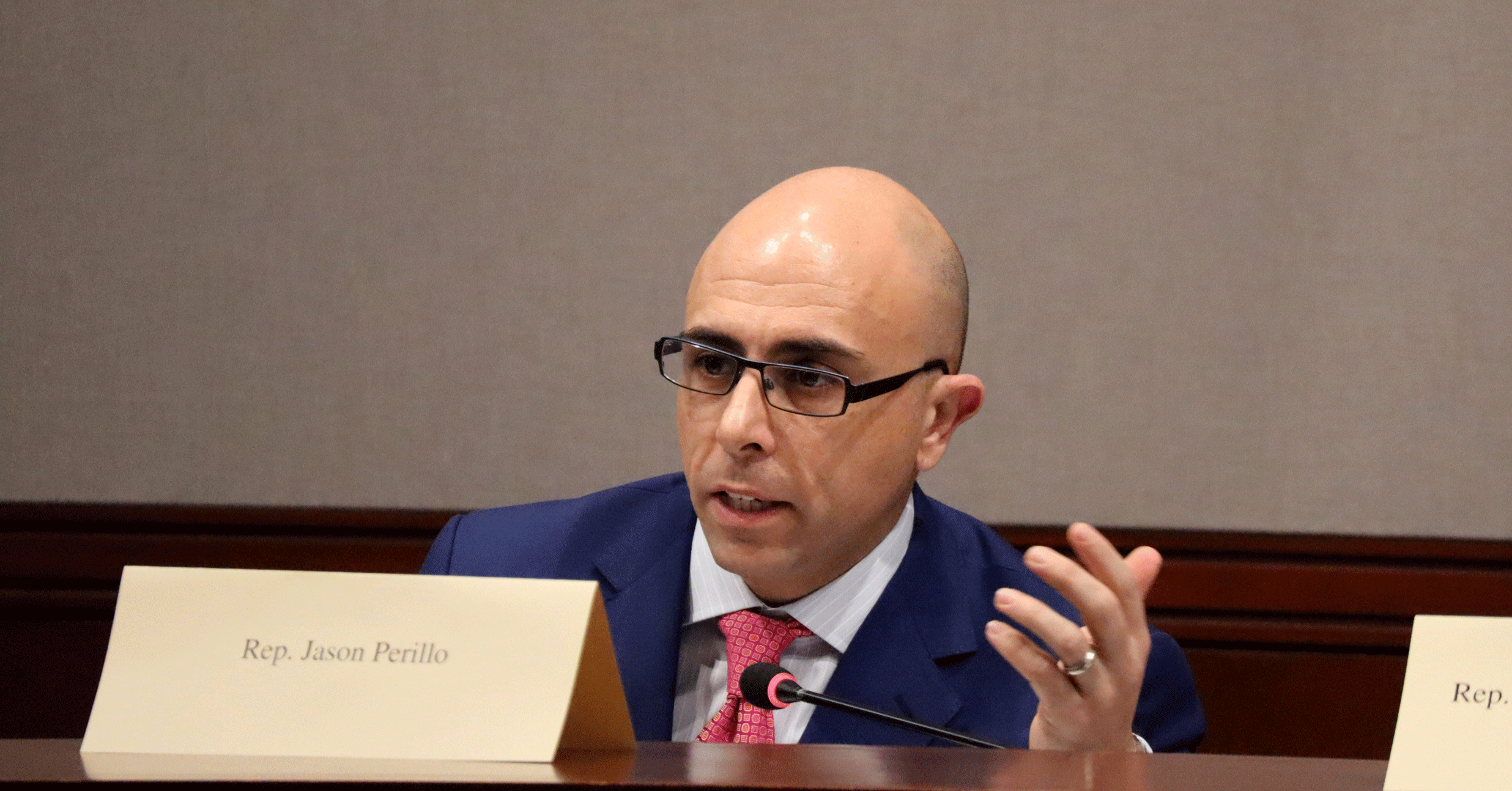 HARTFORD – Reps. Perillo and McGorty issued the following statements in regards to newly released details on the “meals tax” included in the Democrat state budget set to go into effect October 1, 2019.

“This is a major tax hike that will hurt every Connecticut taxpayer,” said Rep. Perillo. “We all have to buy these products on a weekly or daily basis and no matter if it is 1% or 10% more it adds up.”

Rep. McGorty added, “This is the start of taxing every single thing you buy at the grocery store,” said Rep. McGorty. “The majority party and the governor tried to pull a quick one on the residents of Connecticut and it didn’t work.”

The DRS document explains that items sold at restaurants and eateries currently taxed at 6.35% will see a 1% tax increase. It also clarifies that the total 7.35% tax rate will also be effective in grocery stores, “which previously taxed meals in a different manner than other eating establishments.”
Examples of Taxable “Meals” According to DRS (will be taxed at 7.35% in eating establishments AND grocery stores):
• Sandwiches, grinders, and wraps;
• Popsicles, ice cream cones, cups, sundaes, and other individual servings of frozen desserts unless sold in factory prepackaged multi-unit packs;
• Ice cream, frozen yogurt, and other frozen desserts sold in containers of less than one pint;
• Salads sold at salad bars;
• Lettuce or greens-based salads sold in containers of 8 ounces or less;
• Salads that are not greens-based (macaroni, potato, pasta, fruit, etc.) sold in containers of 8 ounces or less;
• Donuts, muffins, rolls, bagels, and pastries (5 or fewer);
• Cookies sold loose (5 or fewer when cookies are sold by quantity, or less than 8 ounces when cookies are sold by weight);
• Pies or cakes by the slice;
• Prepackaged or factory-sealed bags or packages of 5 ounces or less of chips, popcorn, kettle corn, nuts, trail mix, crackers, cookies, snack cakes, or other snack foods, unless sold in factory prepackaged multi-unit packs;
• Pizza, whole or by the slice;
• Cooked chicken sold by the piece, including buckets of chicken, and whole cooked chickens;
• Cooked ribs sold by the piece or portion and whole racks of ribs;
• Hot dogs served on a bun or heated;
• Bagels that are individually prepared;
• Soup sold in containers of 8 ounces or less, unless sold in factory prepackaged units;
• Smoothies;
• Meal replacement bars;
• All beverages provided with the sale of a taxable meal;
• Food sold at a hot buffet;
• Food that is cooked to order;
• Popcorn, kettle corn, nuts and any other snack foods that are kept warm for purchase; and
• Items such as salads, side dishes, and rolls, when sold as part of family pack meals typically including, whole chickens or buckets of chicken, when prepared and sold for immediate consumption, even when the items exceed the weight or quantity limits specified above