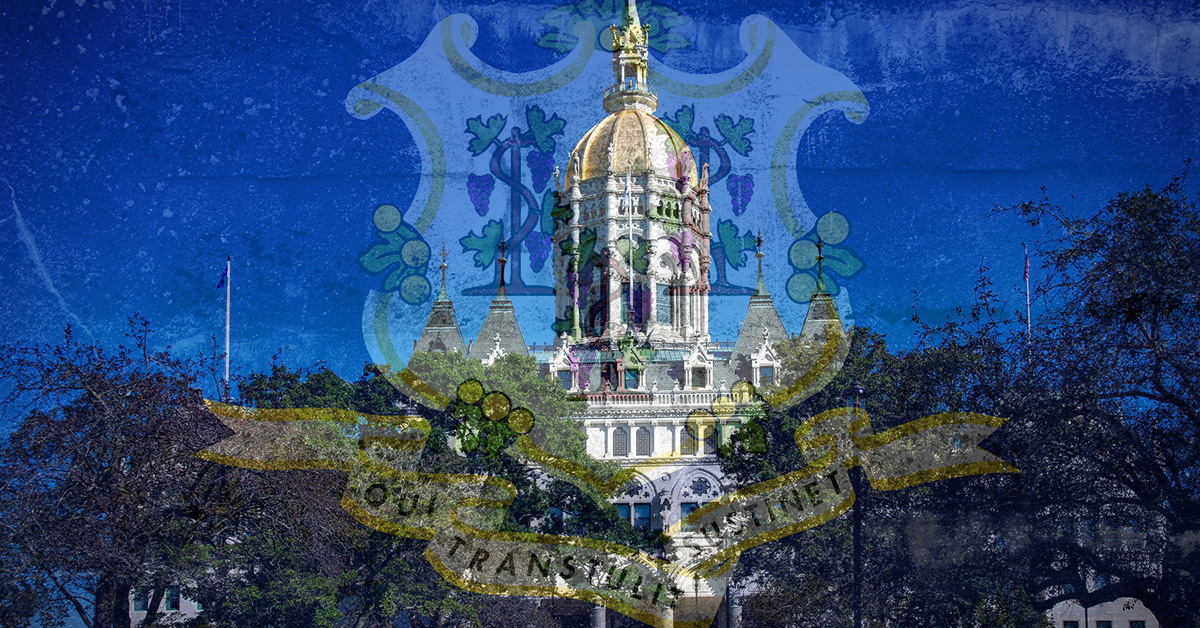 HARTFORD – State Rep. Jason Perillo voted yesterday against a Democrat-backed tax package that will increase taxes by $2 billion dollars over the next two years.

“Our state can barely get back to where we were before the 2008 recession,” said Rep. Perillo. “For the past decade the Democrats only solution to fixing our economy is to spend and tax more – this hasn’t worked. Connecticut residents and businesses, especially our mom-and-pop stores in downtown Shelton, will have to pay more to continue to see less and less of their tax money back from Hartford.”

Rep. Perillo explained that the budget not only taxes more grocery items but also implements a .5 cent payroll tax on every Connecticut resident and businesses will have to pay $15 minimum wage.

“I have asked residents and business owners if they want to pay a payroll tax for a Paid Family Leave program and pay $15 minimum wage and the answer is overwhelming no!,” added Rep. Perillo. “Democrats need to go back to the drawing board because this budget proposal is an insult to taxpayers.”

Earlier this session, Governor Ned Lamont proposed a budget that paved the way for legislative Democrat budget. Even though the governor’s budget and the legislative Democrat’s budget differs on a few proposals, more tax and spend policies remain alive, including shifting the teacher pensions onto municipalities.