Public Hearing to Study Energy Demand Fees for Houses of Worship; Next Hearing on November 4 in Stratford 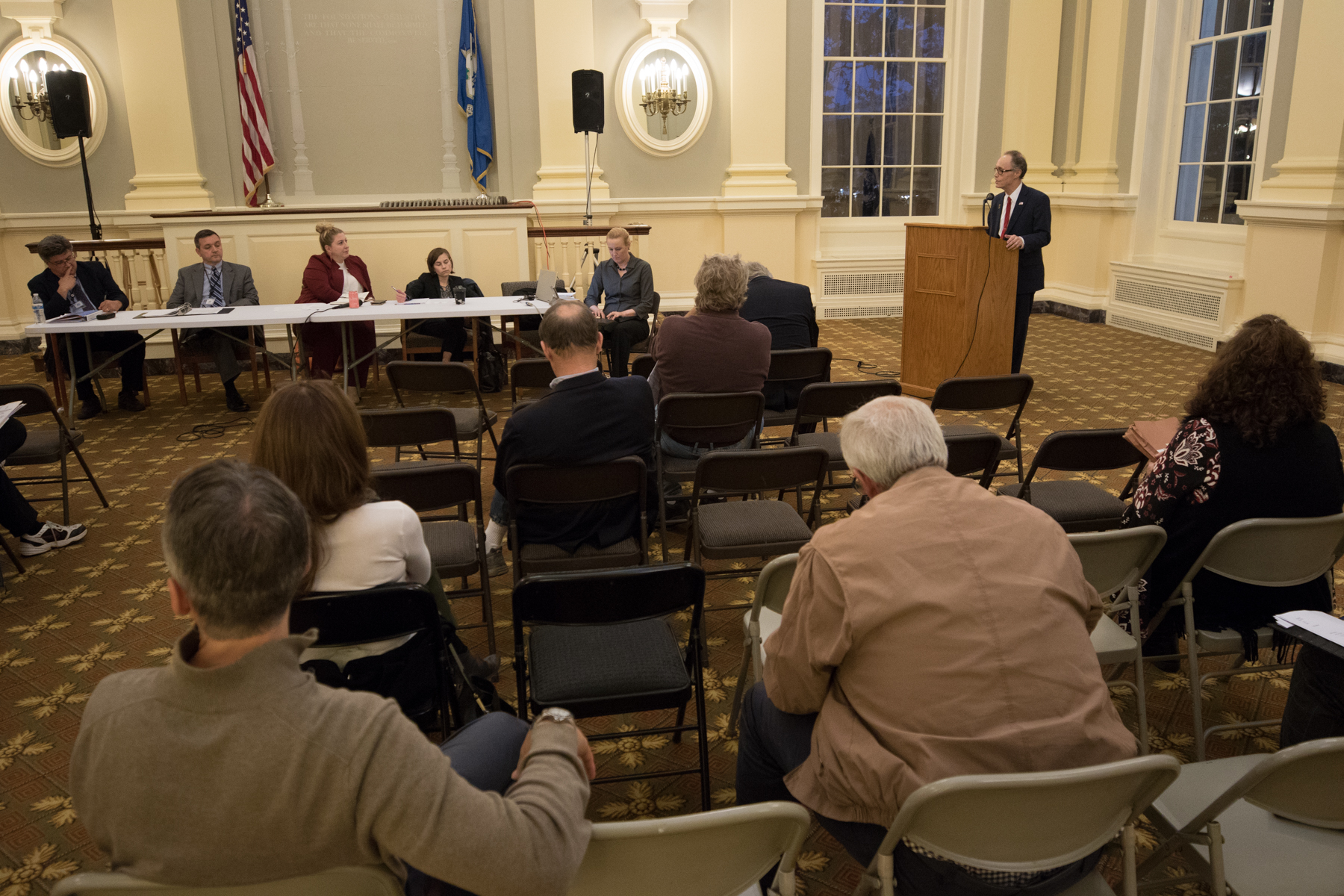 Governor Lamont authorized the study when he signed legislation originally introduced and championed by Rep. O’Neill to exempt houses of worship from energy demand fees. The study will consider the impact of creating new rate classes and report the findings back to the General Assembly before February, 2020.

“I’m pleased this study legislation was signed into law and that the public hearings are being held in different areas of the state to allow more public to comment regarding energy demand fees,” Rep. O’Neill said. “I encourage all concerned citizens to attend these hearings and share their opinions. I look forward to a robust conversation.”

In Connecticut, demand charges are charged only to commercial entities and are used by energy suppliers to offset the cost of providing energy during peak times when it is generally more expensive to produce and deliver. Energy rates and services in Connecticut are regulated by PURA. Unfortunately, there are only two categories – commercial and residential – recognized by the providers and houses of worship are considered commercial, despite their not-for-profit status.

“Many houses of worship are being saddled with expensive energy demand fees despite the fact they generally utilize their facilities mostly in the evening or on weekends when overall energy usage, and the subsequent statewide energy demands, should be lower,” Rep. O’Neill said.

Rep. O’Neill, a strong supporter and advocate on this important issue during public hearing and debate in the House of Representatives, encourages anyone with concerns or questions to attend the scheduled hearings.

The Authority may continue the hearings on additional dates, as deemed necessary. 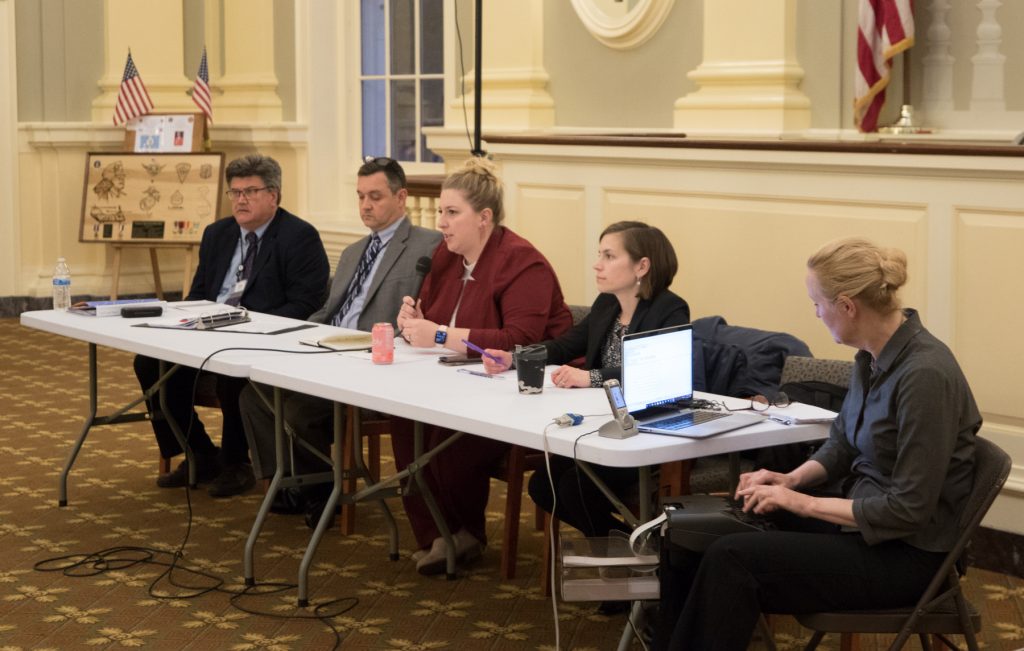 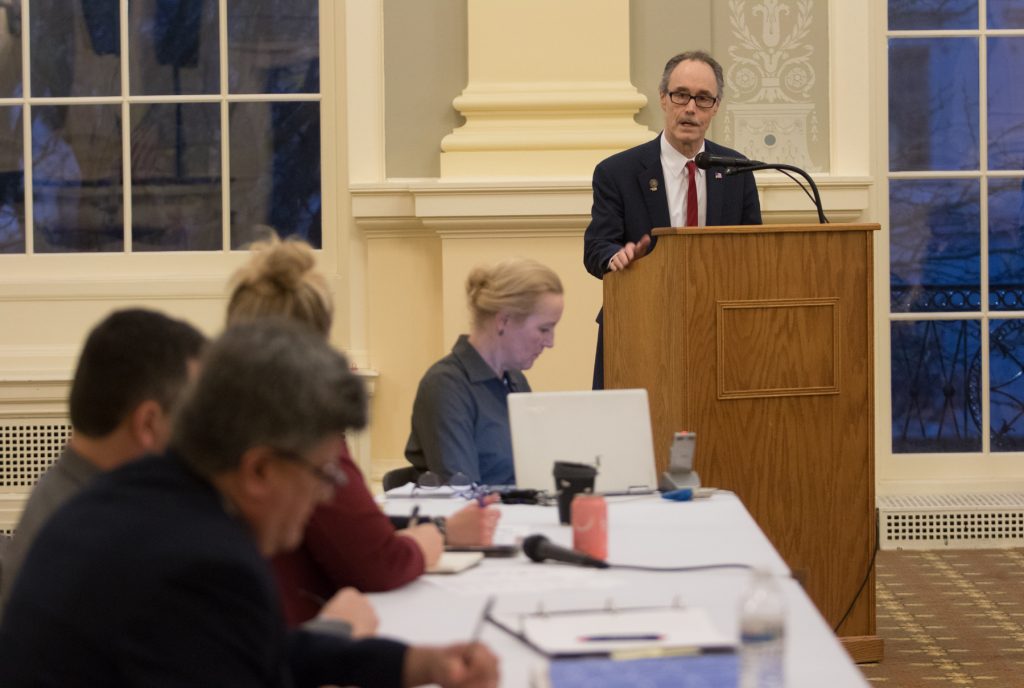 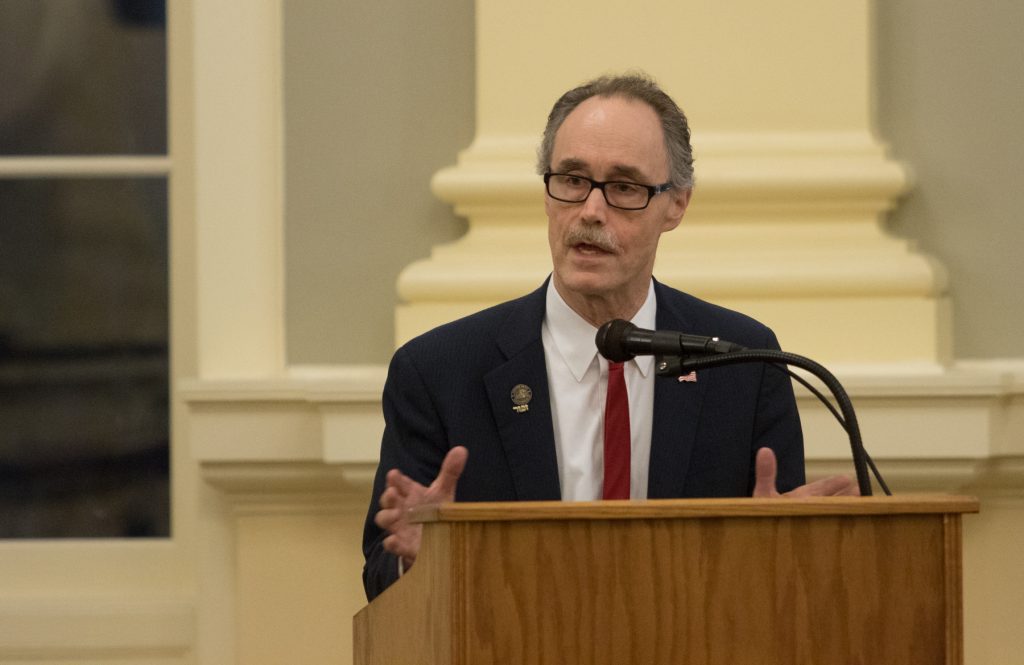 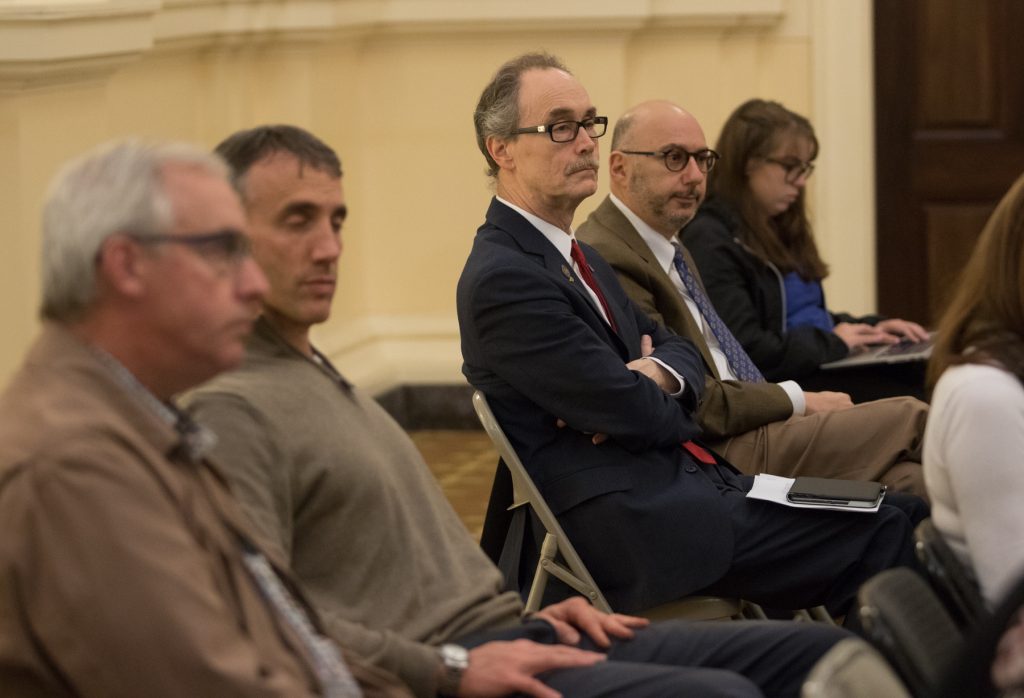