Connecticut’s “Red Flag” Legislation Is Model for the Nation 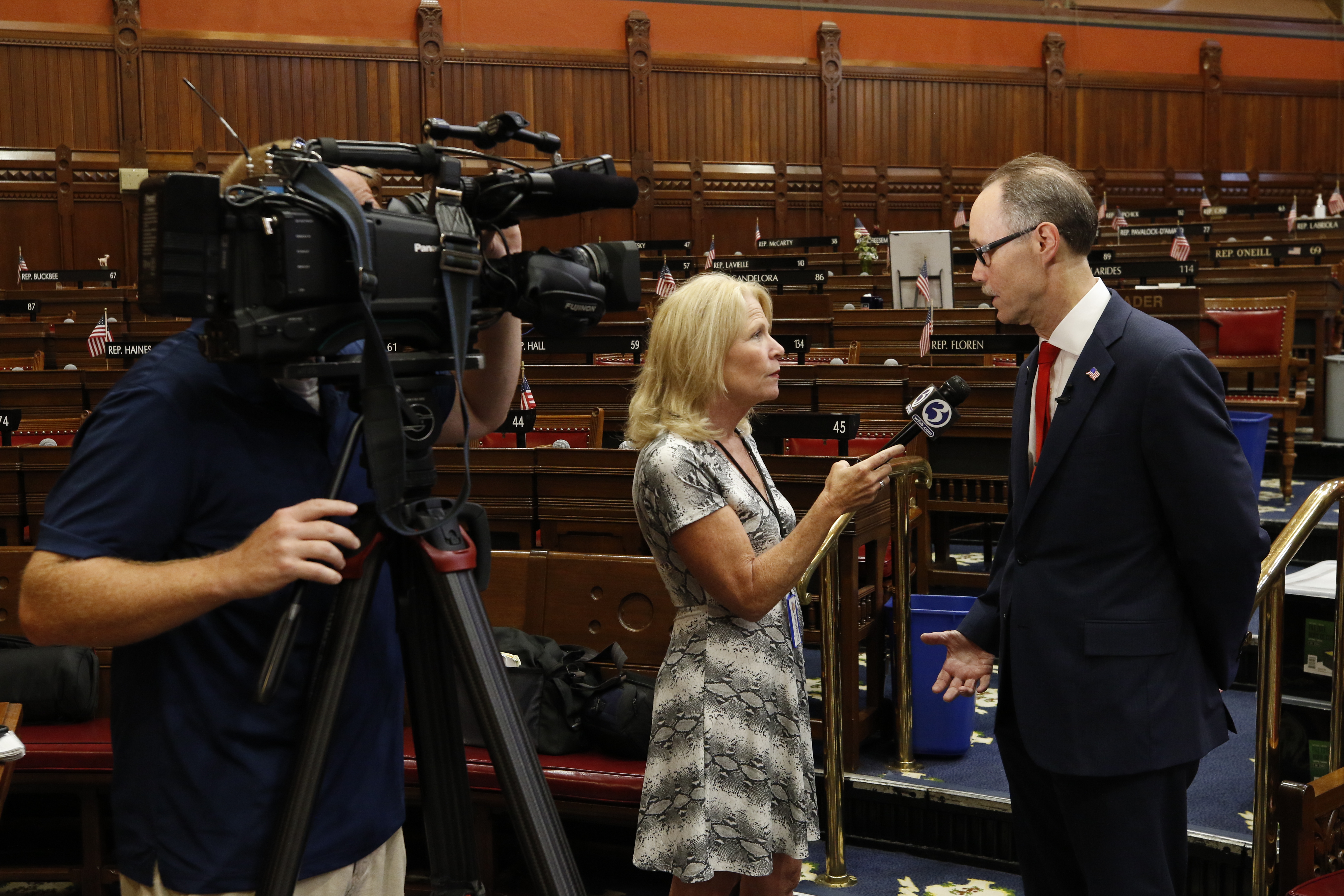 Lawmakers across the country are looking for positive, proven ways to keep people safe and curtail access to firearms for those who should not have them. Connecticut was the first state in the nation to introduce the “Red Flag” law and institute risk warrant legislation which allows police, with a court order, to temporarily remove firearms from someone suspected of being a danger to themselves or others.  To date, this law has been used more than 1,200 times in the state.

Under Connecticut General Statute 29-38c, seizure of firearms and ammunition from persons posing a risk of imminent personal injury to self or others can occur after a recommendation to a judge by a state’s attorney or assistant state’s attorney, or by any two police officers, that probable cause exists that the individual poses such risk, and that such person possesses one or more firearms and those firearms are accessible. Complaints by the state’s attorney or police officers can only be made after an independent investigation determined probable cause exists and that there is no reasonable alternative available to prevent such person from causing imminent personal injury to himself or herself or to others with such firearm.

Recently, WFSB’s Chief Capitol Reporter Susan Raff highlighted the measures in a broadcast. You can watch that broadcast here, or by going to :  https://www.wfsb.com/news/video-lawmakers-say-ct-s-red-flag-gun-law-is/video_e7a52305-a0aa-5c09-b9e8-67fdc3745e6a.html

Unfortunately, news broadcasts must be brief and the nuances of legislation aren’t able always able to be reported.  To see more of our conversation, please watch the video below.