Study of Energy Demand Fees for Houses of Worship Signed Into Law! 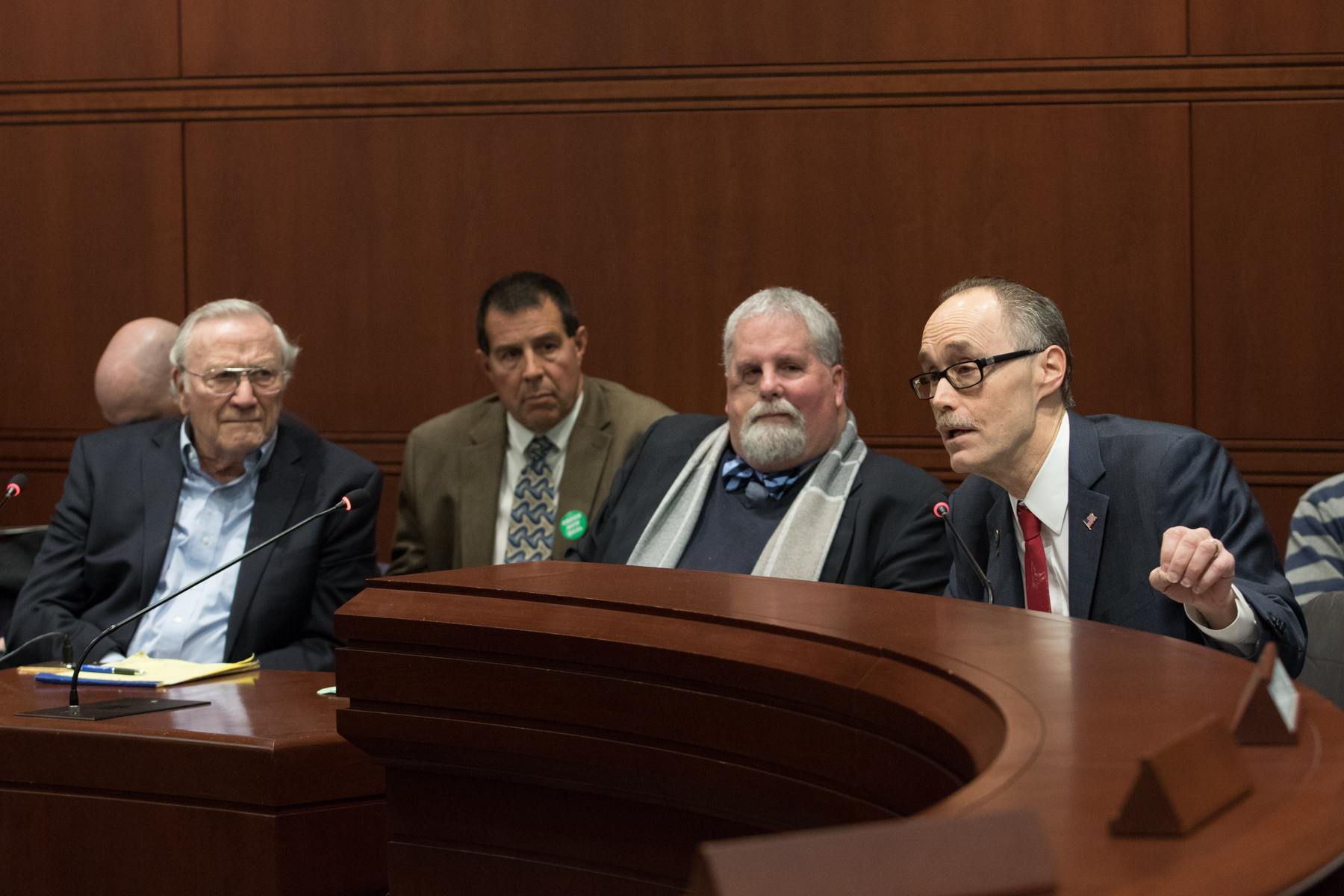 State Representative Arthur O’Neill (R-69) is pleased to announce that legislation he proposed to require the state Public Utilities Regulatory Authority (PURA) to study creating new energy rate classes for certain properties with tax exempt status has been signed into law by the Governor.

The study is based on a proposal originally introduced and championed by Rep. O’Neill to exempt houses of worship from energy demand fees. The study will consider the impact of creating new rate classes and report the findings back to the General Assembly before February, 2020.

“I’m gratified the governor saw the need for this important study and signed the bill into law,” Rep. O’Neill said. “Now, the state can study the issue in greater detail and hopefully find alternatives to gas demand charges to begin providing much-needed financial relief for houses of worship across the state.”

In Connecticut, demand charges are charged only to commercial entities and are used by energy suppliers to offset the cost of providing energy during peak times when it is generally more expensive to produce and deliver. Energy rates and services in Connecticut are regulated by the state’s Public Utility Regulatory Authority (PURA). Unfortunately, there are only two categories – commercial and residential – recognized by the providers and houses of worship are considered commercial, despite their not-for-profit status.  Demand fees cost Connecticut houses of worship approximately $4 million annually.

Rep. O’Neill has been a strong supporter and advocate on this important issue during the public hearing and debate on the legislation in the House of Representatives.