Responding to concerns from local clergy, State Representative Arthur O’Neill (R-69) introduced and testified in support of HB 5181- An Act Exempting Certain Facilities from the Natural Gas Demand Use Charge – to exempt certain limited-use facilities, including churches and similar houses of worship, from being charged natural gas demand use fees.

“Energy providers are essentially being allowed to penalize churches and other non-peak-use facilities by charging energy demand fees when they use their property for services one day of the week, and only a limited number of days per year,” Rep. O’Neill said. “Charging fees that are based on commercial rates for business and industry on the weekend when energy demand statewide is ostensibly much lower is causing a severe strain to the places of worship that already operate on very limited budgets.”

In Connecticut, demand charges are charged only to commercial entities and are used by energy suppliers to offset the cost of providing energy during peak times when it is generally more expensive to produce and deliver. Energy rates and services in Connecticut are regulated by the state’s Public Utility Regulatory Authority (PURA). Unfortunately, there are only two categories – commercial and residential – recognized by the providers and churches are considered commercial, despite their not-for-profit status.

“Many of the demand fees being charged actually account for more than the cost of the natural gas being delivered,” Rep. O’Neill said. “For example, The United Church of Christ in Southbury spent $12,000 of their $23,000 total energy bill for demand fees. These fees prevented many churches from being able to provide more community outreach.”

The bill is before the Energy and Technology Committee and awaiting further action.  The legislative session ends at midnight on Wednesday, June 5. 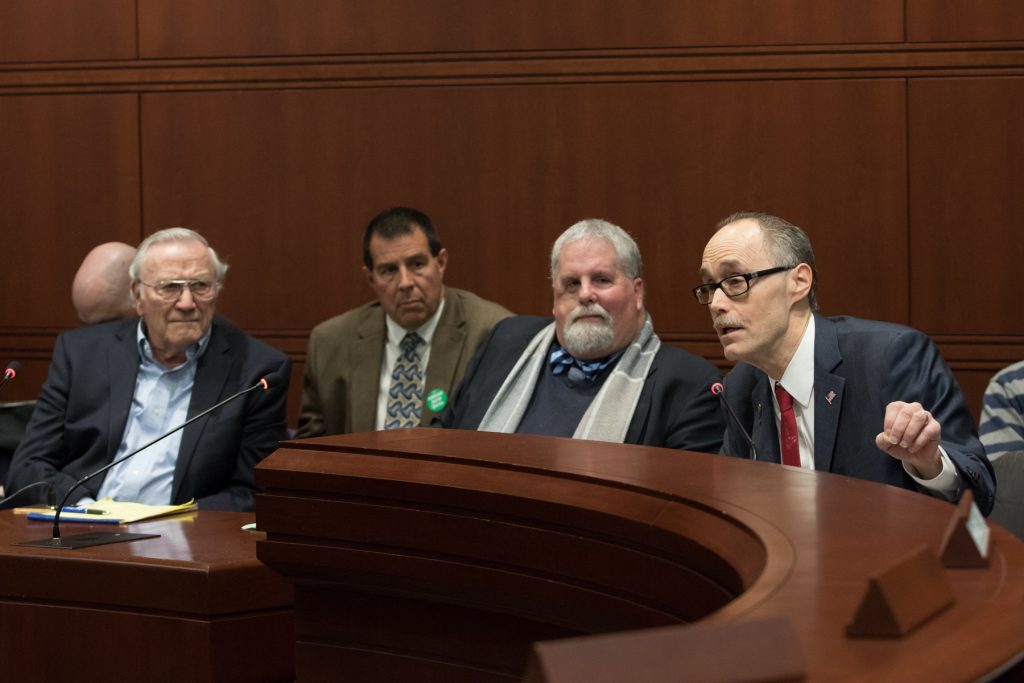