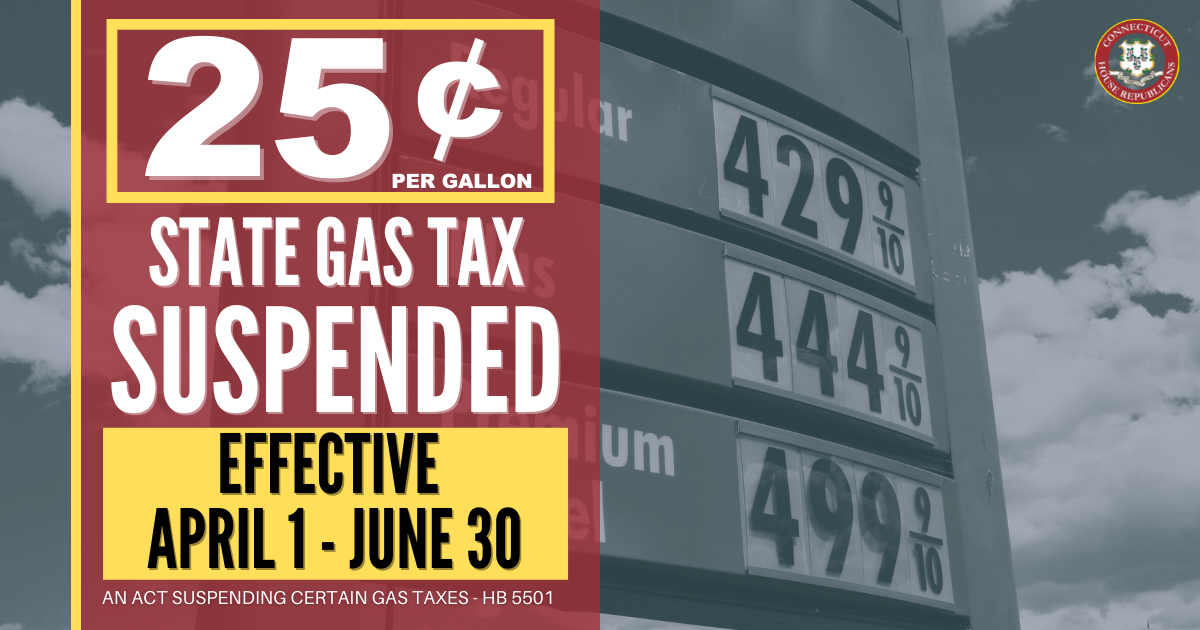 HARTFORD — Soaring inflation, utility price increases, and rising gas prices have added another financial burden to Connecticut residents and taxpayers that they cannot afford. We heard your concerns, and turned to provide immediate relief for you and your families.

On March 10, House and Senate Republicans proposed a suspension of the state gas tax, and called on Governor Lamont and legislative Democrats to join us.

This week, the General Assembly passed, and the Governor signed into law HB 5501 to suspend the 25-cent per gallon state excise tax from April 1st to June 30th. 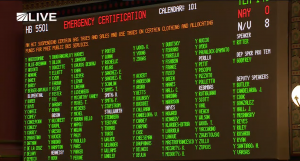 Connecticut has the 13th-highest gasoline prices in the country and is the highest in New England.

This legislation does not stop gas prices from rising, but it will provide immediate relief of 25 cents per gallon to Connecticut drivers who are burdened by these constant price increases.

Given that high gas prices may continue through the year, we believe that Democrats should: