Rep. Nuccio Sworn In as State Representative and Assigned to Leadership Post 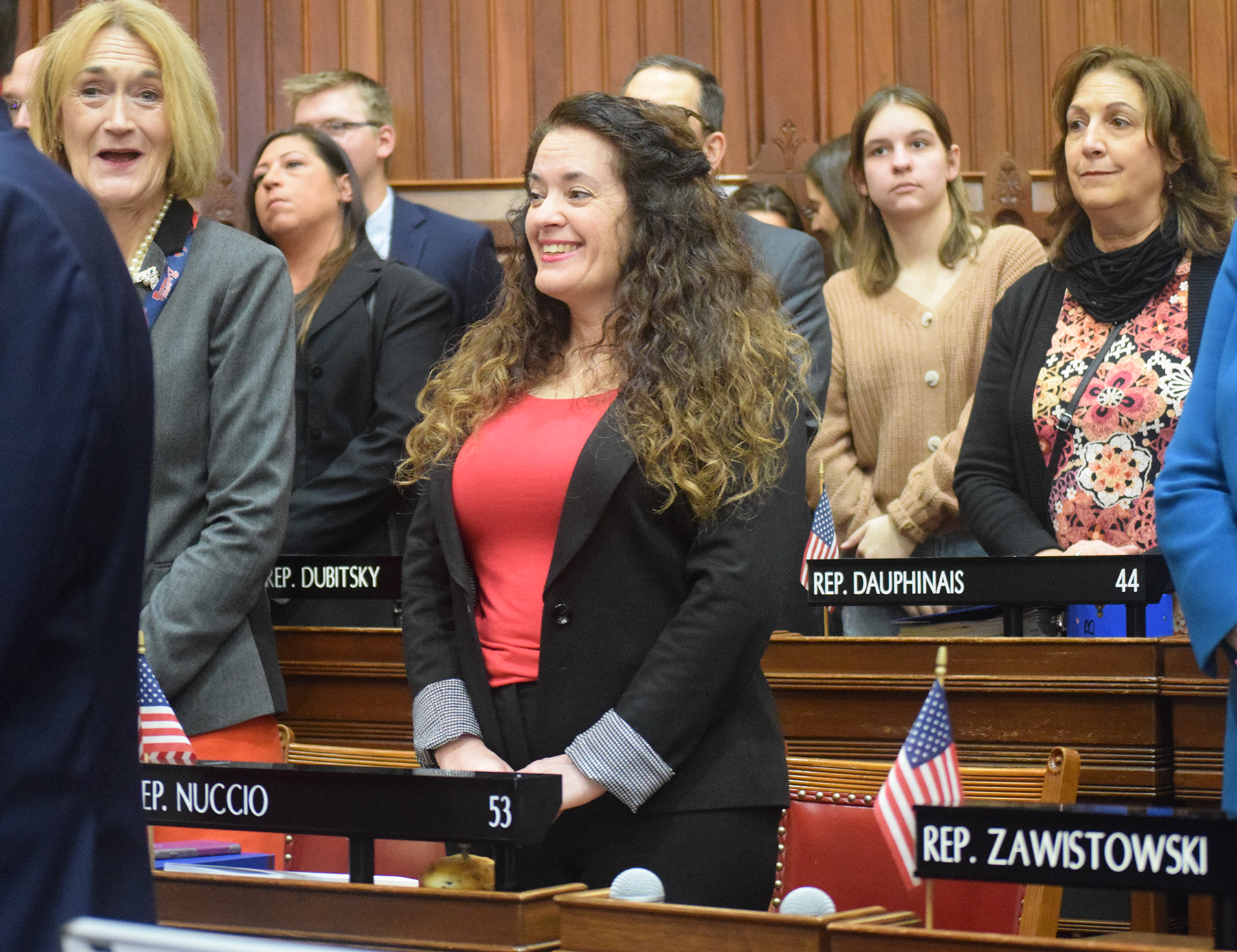 HARTFORD – Rep. Tammy Nuccio, R-Tolland, was sworn in Wednesday as the representative for the 53th District in the House of Representatives during a ceremony attended by her family members.

Rep. Nuccio was also appointed as the Ranking Member of the legislature’s Appropriations Committee, which has cognizance of all matters relating to appropriations and the budgets of state agencies. Other issues under the committee’s jurisdiction include matters relating to state employees’ salaries, benefits and retirement, teachers’ retirement and veterans’ pensions and collective bargaining agreements and arbitration awards for all state employees.

“Today, we returned to the Capitol for the 2023 legislative session, and it is an honor to represent the residents of the 53rd District.  I wanted to also welcome residents of Vernon to the district and let you know that you can reach out to me at any time with questions, comments or concerns regarding state government,” Rep. Nuccio said. “I was honored to be appointed as the Ranking Member of the legislature’s Appropriations Committee by House Minority Leader Vincent Candelora. You can be sure that I and my fellow House Republicans will continue our work to make Connecticut more affordable and safer for all residents. I was proud to be joined by my four daughters, Alexandria, Sarah, Cassidy and Page who were on hand as I took the oath of office.” 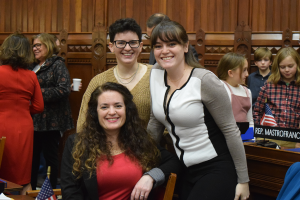 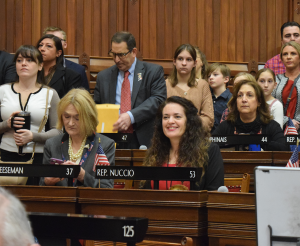 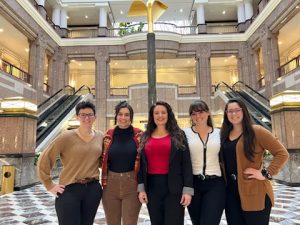 Rep. Nuccio will serve on three additional committees during the 2023 session. She will return to the Insurance and Real Estate Committee, which has cognizance of all matters relating to insurance law and real estate law. Nuccio will also serve on the Executive and Legislative Nominations Committee, which addresses all executive and legislative nominations requiring action of either or both chambers with the exception of judicial nominations, nominations of workers’ compensation commissioners and nominations of members of the Board of Pardons and Paroles.

She was also assigned to the Screening Committee, which is tasked with reviewing all legislation before it is put up for a vote in the House.

State Representative Tammy Nuccio has been serving the residents of the 53rd General Assembly District since 2020.

Rep. Nuccio can be contacted at Tammy.Nuccio@housegop.ct.gov or (800) 842-1423 with any questions or concerns related to state government. You can also follow his legislative activity by visiting his website, www.cthousegop.com/Nuccio or on Facebook by clicking here.