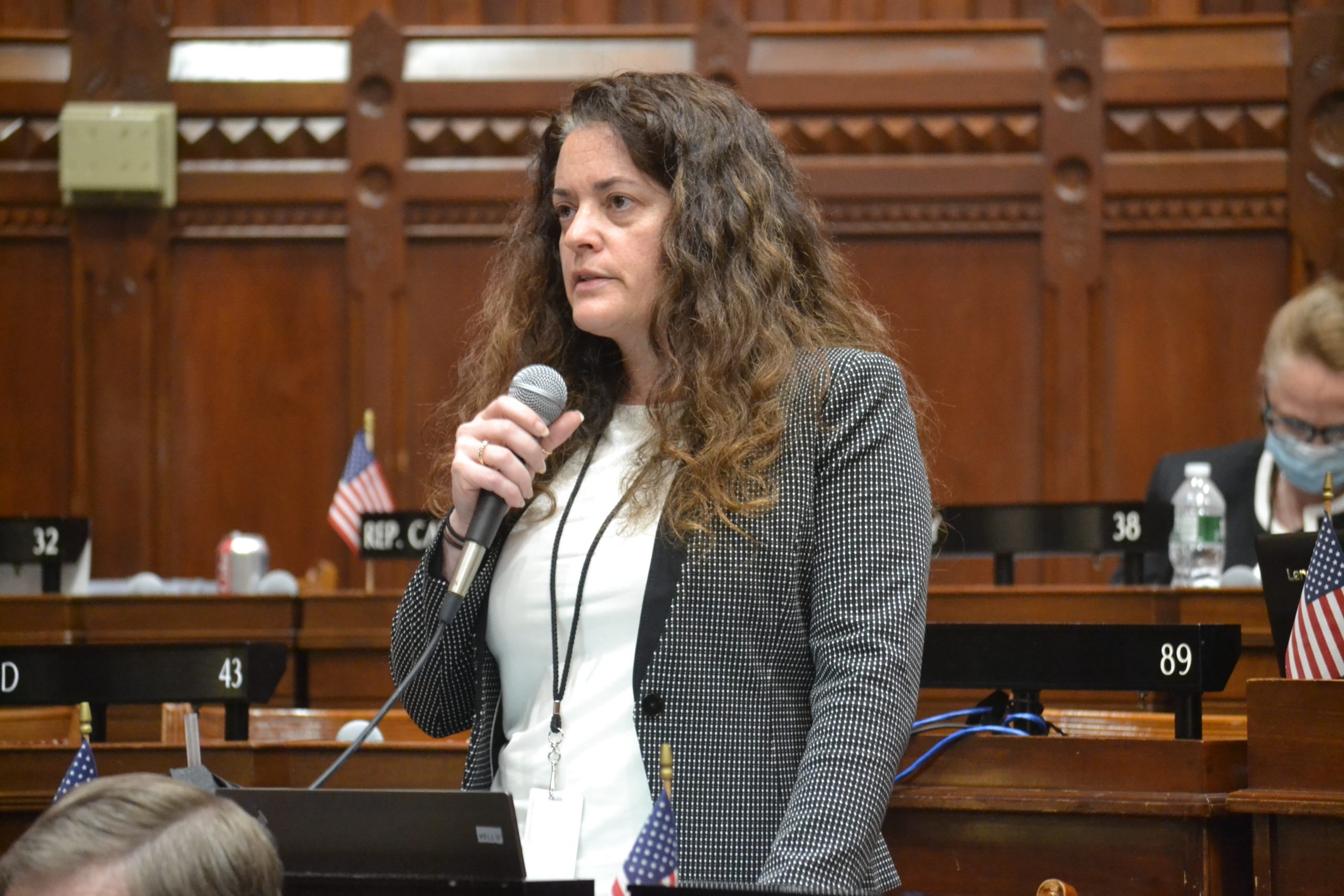 HARTFORD — On Monday, State Representative Tammy Nuccio (R-Tolland) voted in favor of a bill to ensure that children of same-sex couples are entitled equal access to parentage rights in the state of Connecticut.

Nuccio, an early co-sponsor of the measure who urged her colleagues to support it prior to Monday’s vote, said she saw parentage rights as a matter of fairness and equal treatment.

“This is an issue which has caused a great deal of personal and legal stress for parents whose only goal is to raise a family in a safe and legally protected way. This recognizes that he state law was outdated and ensures the rights of same sex parents and their children,” Nuccio said.

Following a near-unanimous vote in the House, the bill moves on to the Senate where it awaits further action.