OPINION: Use Federal Aid to Pay Off Unemployment Debt 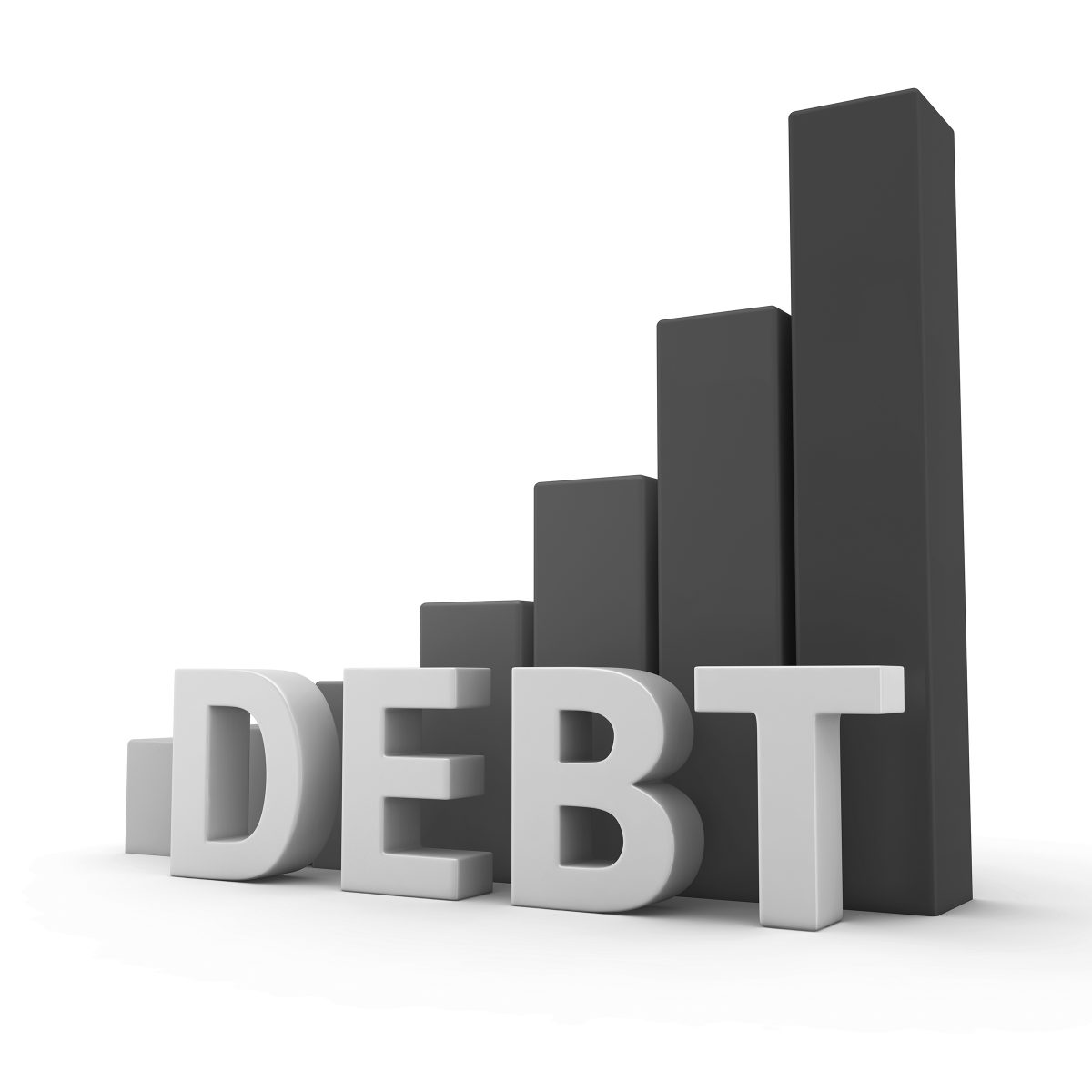 At the peak of the COVID-19 pandemic, the state Department of Labor was paying out unemployment benefits to over 390,000 filers, more than three times the total number of jobs lost during the 2008 recession. Eventually, the state government was forced to borrow $700 million to continue paying out those claims when the state’s Unemployment Trust Fund was depleted.

Connecticut businesses are now on the hook to repay those loans and refill the balance of the state’s unemployment account. In the wake of the 2008 recession where the state borrowed $1 billion to meet rising jobless claims, the state levied unexpected and painful tax increases on the business community, stunting job recovery and wage growth in the private sector for years after.

Connecticut House Republicans are now joined by our state’s business leaders to see that history does not repeat itself. Our caucus is proposing that a portion of the state’s American Rescue Plan funding go to addressing the state’s unemployment debt crisis, shielding businesses from these devastating tax increases as they get back on their feet.

After both houses of the General Assembly jointly approved a bipartisan resolution requiring legislative approval in spending federal pandemic aid, the legislature now has the authority to act quickly in order to protect vulnerable small businesses and their workers. One member of Connecticut’s Congressional delegation has already reportedly indicated that he is supportive of the state using its share of American Rescue Plan funding for this purpose.

A timely response to this growing debt issue helps not only employers, but also the more than 750,000 Connecticut residents employed by a restaurant, bar or other small business. According to the CBIA, more than one-third of the state’s small businesses have closed since January 2020 — the sixth-highest rate in the country — leading to an effective unemployment rate as high as 11%. If unaddressed, this level of unemployment debt will likely cause job and wage recovery to lag for years to come, as it did following the 2008 recession, when businesses were faced with six years of unemployment taxes and special assessments at rates up to four times higher than those in neighboring states.

As a member of the Finance Committee, I’ve also been vocal about the need for an immediate moratorium on the Experience Rating component of the unemployment tax paid by businesses. In normal times, the Experience Rating was intended to discourage layoffs and punish bad actors with a record of consistently laying off their employees. But during this pandemic, when sector-wide closure orders from the government forced many businesses to make layoffs through no fault of their own, this tax would disproportionately hurt the smallest businesses fighting to survive.

I ask my colleagues in the state legislature to join me in support of the House Republican plan to defer deep financial pain for our business community and speed up our state’s economic recovery. 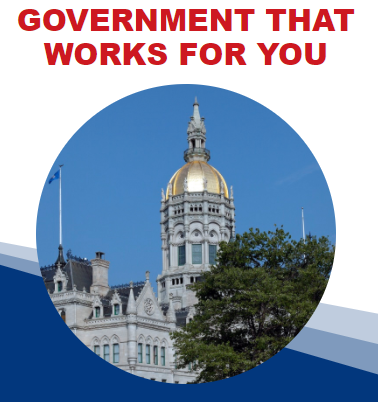