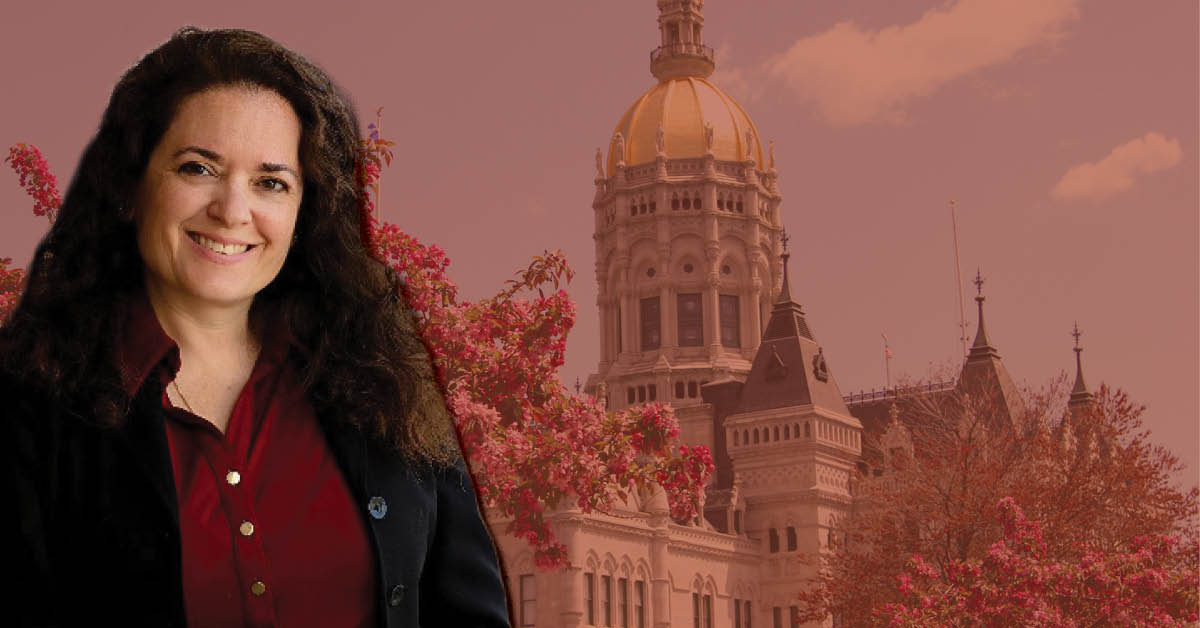 “I was deeply troubled and disturbed to learn of the violent attempted burglaries and chase in the area of the Tolland Green this weekend. I am thankful for the quick and professional response of our Connecticut State Police Troop C, the State Police K-9 Unit and Tolland public safety to swiftly place the suspects in custody and prevent further violence. The residents of our community deserve to be commended for their actions as well.

Crimes like this have become all too common in our state, part of an escalating trend of motor vehicle thefts by juveniles in countless towns across Connecticut. We, as a state, cannot allow this situation to continue to escalate and House Republicans are focused on clear steps to deter repeat offenders, empower local and state law enforcement, and protect victims.

H.B. 5473, which I’ve co-sponsored alongside my House Republican colleagues, would seek to break this cycle of repeat youth offenders by stepping up enforcement through the court system and the Department of Children and Families. This bill would also ensure that juveniles who commit motor vehicle thefts are not given leniency simply because of their age, which we believe only encourages future lawlessness.

H.B. 5362 would revise the state’s Uniform Pursuit Policy to allow police officers to pursue a suspect during a motor vehicle theft in progress. According to our law enforcement partners, the current statewide pursuit policy leads suspects to believe that they won’t be followed as soon as they get in a car to make their escape. This is another step the state can take to cut down on this spike in criminal activity and protect our neighborhoods.

I hope that the Governor and my Democratic colleagues recognize that this growing issue affects all of us, small towns and big cities alike. I ask that we, as a legislature, have a conversation on these bills and other ways we can address this issue.”