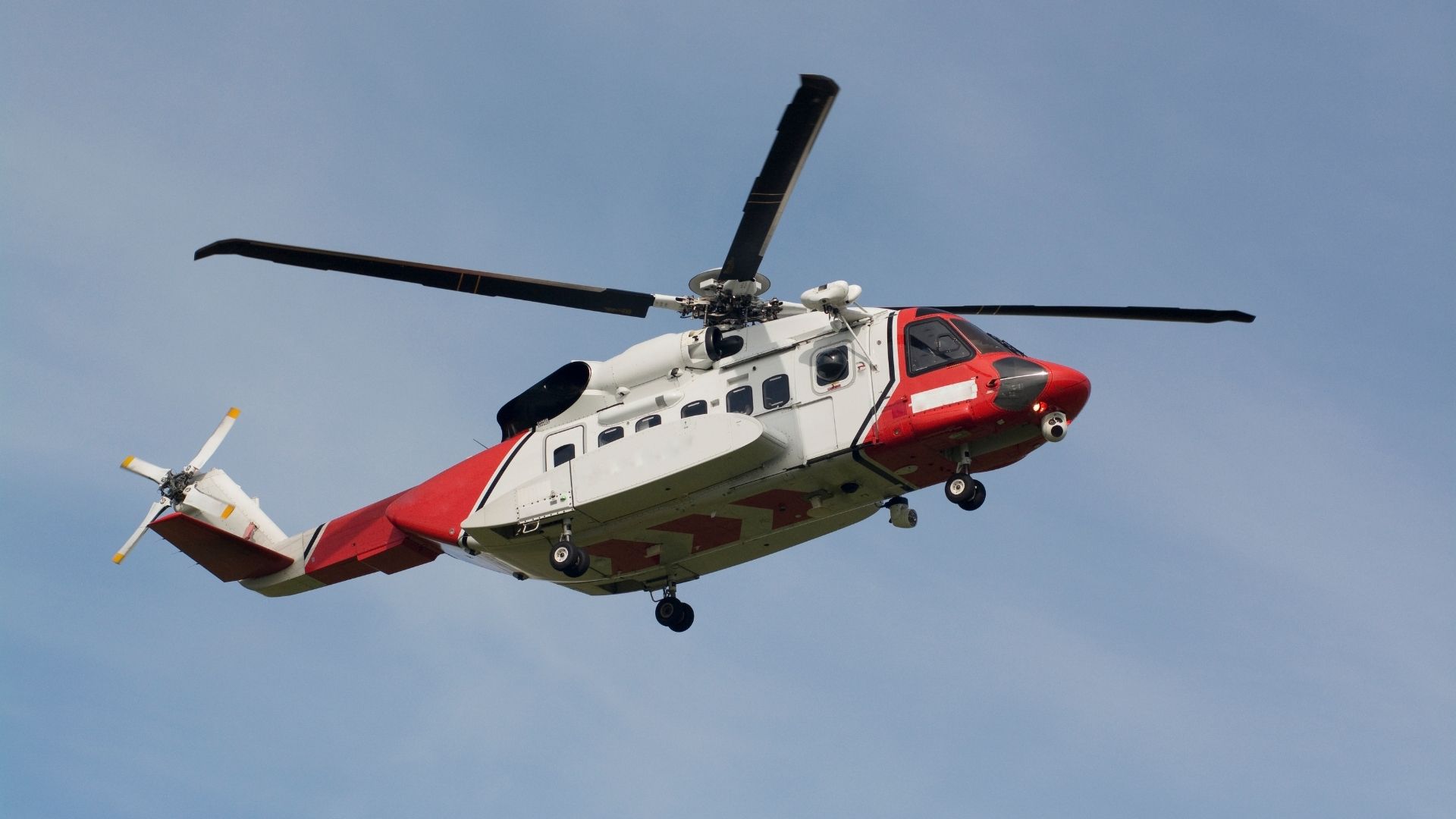 HARTFORD — State Representative Ben McGorty (R-122nd) joined his House Republican colleagues on Wednesday in calling on the Lamont administration to immediately clarify guidance for defense contractors based in Connecticut ahead of the scheduled legalization of marijuana on July 1st.

Sikorsky Aircraft, an American aircraft manufacturer which employs constituents of his district, is one of many defense contractors based in Connecticut that must require employees abstain from recreational drugs in compliance with the federal Drug-Free Workplace Act (DFWA) of 1988, according to joint testimony submitted to the Judiciary Committee in February.

Just days after the Stratford-based Sikorsky announced the construction of nine new heavy-lift helicopters for the U.S. military, McGorty says, the governor’s administration is handing them a brand-new workplace safety hurdle with little to no detailed guidance on how to comply.

“This rush to commercialize recreational marijuana in this state could come at the expense of one of its largest employers. The Lamont administration and Department of Labor must provide immediate guidance to Sikorsky and other vital defense manufacturers in this state on how they are expected to comply with now inherently conflictual federal and state laws,” said McGorty, who serves as an Assistant Republican Leader in the House. “This rushed public policy must also be adjusted as necessary going forward to ensure our workplaces, parking lots and public spaces don’t become ‘smoking zones’ and so that using on the job doesn’t become the norm.”

Previous claimants in Rhode Island and Massachusetts have brought wrongful termination suits against their federally-contracted employers for failing to accommodate their use of medical marijuana, despite their obligations under the DFWA.