OPINION: Crime Prevention Efforts Must Include Consequences for Breaking the Law

At a recent press conference in Hartford, state leaders announced $5 million in American Rescue Plan funding would soon be spent to reduce rising gun violence in our cities. This one-time payment would fund expanded community outreach, data technology, and the deployment of more ‘violence interrupters’ on our streets.

There is no doubt that our state and local law enforcement will benefit from having some additional resources at their disposal. But a statewide response to rising levels of crime — not just gun violence in the three largest cities — is incomplete without a total reassessment of the consequences for those who victimize their neighbors in the state of Connecticut.

The House Republican caucus, before the 2021 regular session even began, recognized an increase in car break-ins and car thefts committed by juvenile repeat offenders in Shelton, Stratford, Trumbull and towns in all four corners of our state. In communicating with our local officials and law enforcement to understand why the issue was so prevalent, one thing remained clear: that many juveniles who repeatedly break the law in this state do so with little to no legal consequences in court. 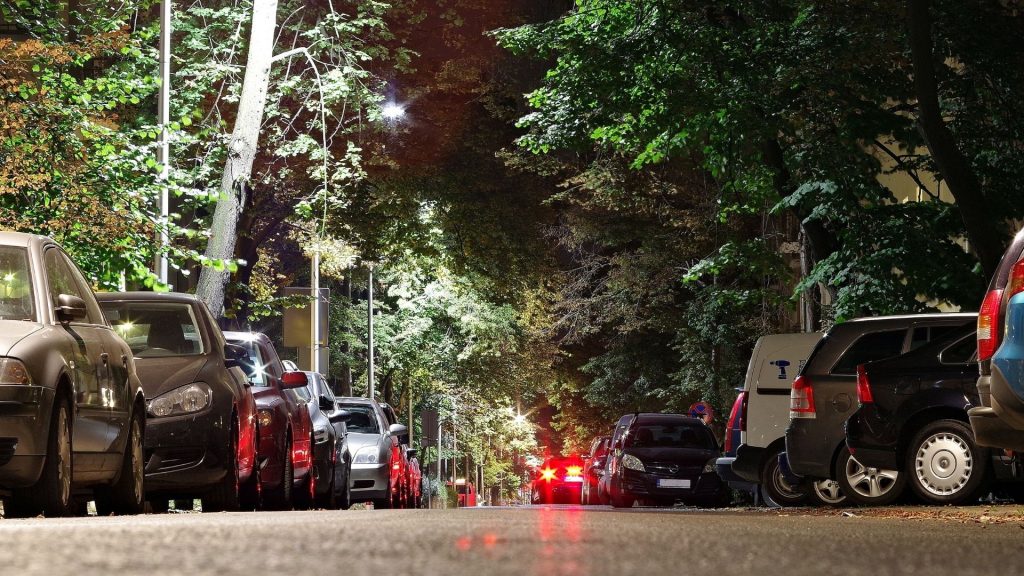 Our caucus issued a comprehensive legislative proposal in January designed to improve the state’s handling of youth crimes: calling for our courts to enforce GPS monitoring of all juvenile defendants awaiting trial and requiring that those who commit motor vehicle theft face charges in adult criminal court.

But the bill was never even called for a vote.

When the House considered new recommendations by the Department of Children and Families in early June, House Republicans offered an amendment requiring that the agency investigate cases where adults were found to have enticed minors to commit auto theft or other serious crimes.

But the amendment was rejected by nearly every Democratic member of the House.

Even a bipartisan approach to the issue, House Bill 6669, was never once entertained for a vote on the House floor. This bill, co-sponsored by Republicans and Democrats alike, would have allowed the state to prosecute those who entice minors to commit adult crimes, while incorporating a Republican request for more court-ordered monitoring of juvenile defendants.

But while our state legislature has been slow to protect victims of crime, it has been swift to wipe away consequences for those who break the law.

Votes in the House this year gave passage to taxpayer-funded phone calls for inmates and the automatic erasure of criminal records for many individuals who have been convicted in Connecticut courtrooms. 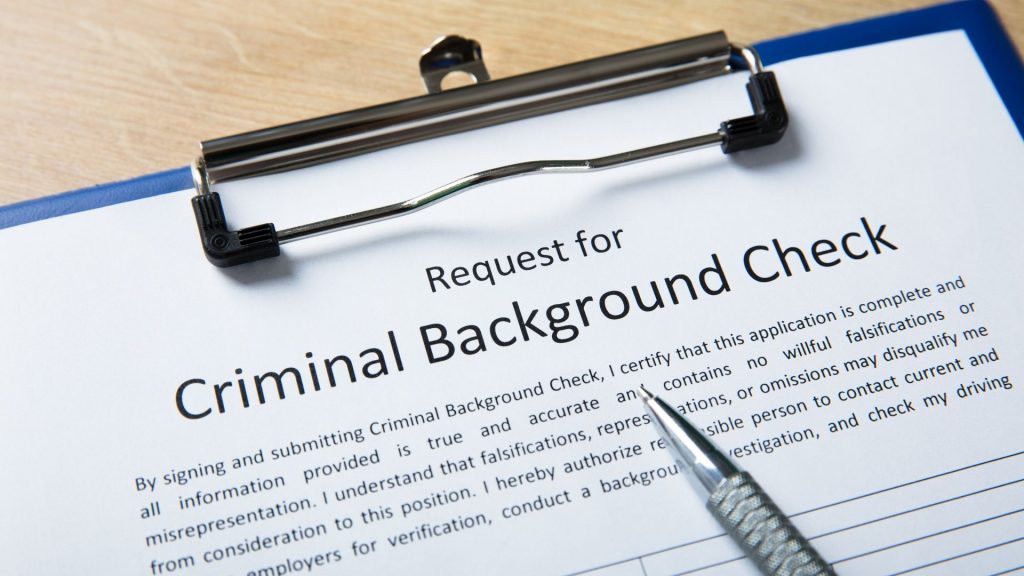 But what coverage, if any, has been given to these common-sense, crime prevention efforts that failed?

Despite Republicans continually putting public safety solutions on the table, they have failed to generate a constructive bipartisan discussion. However, if the state’s new investment in crime prevention resources and technologies is any indication, there remains an opportunity for lawmakers to come together on this issue facing all residents of Connecticut.