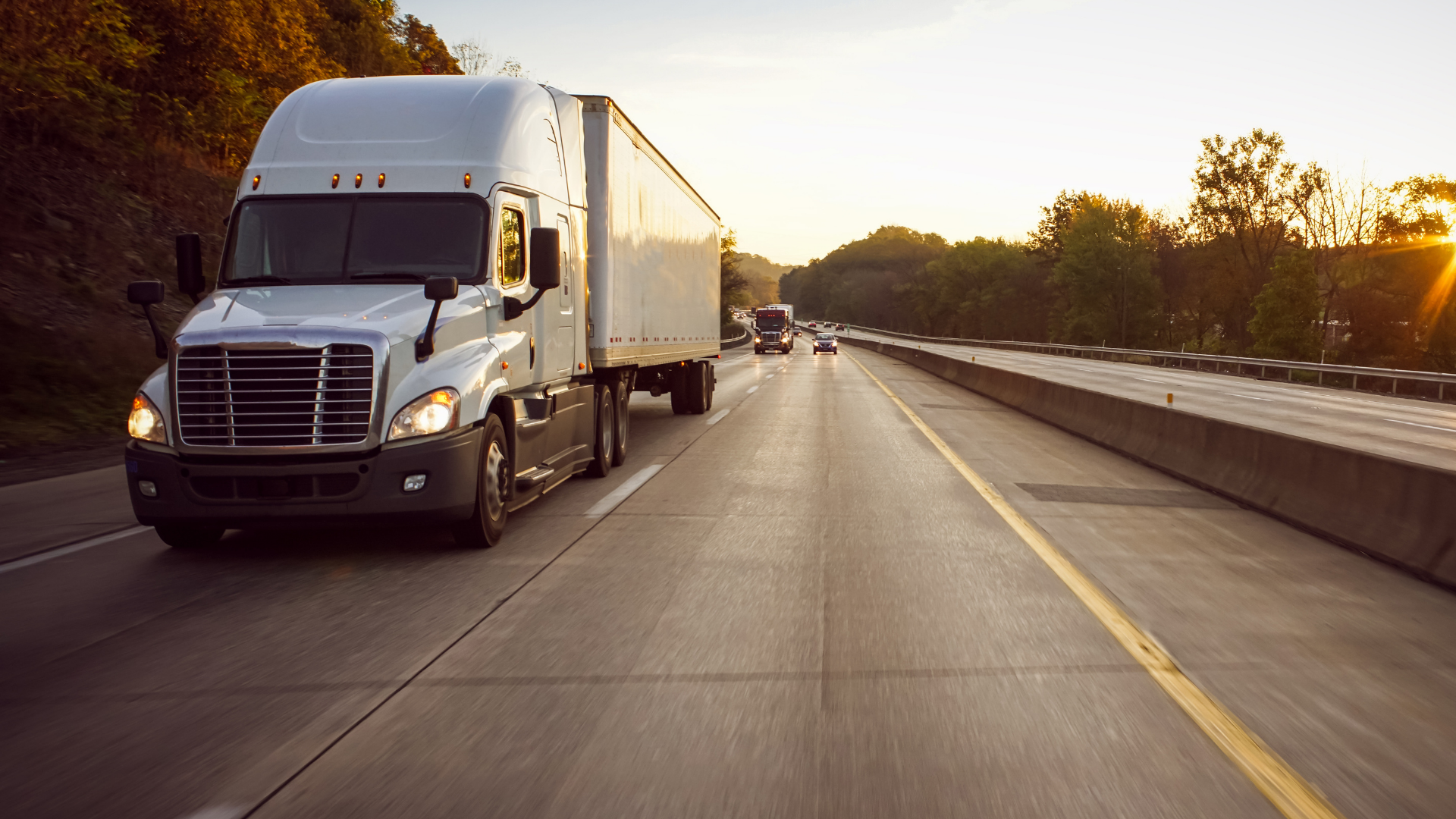 “Let’s set the record straight,” Perillo said. “This new tax on trucks will lead directly to increased prices at the grocery store, Walmart, Target, and all large and small retailers. I’m not quite sure how driving up the price of milk and eggs and vegetables is good for anyone, but state Democrats seem to be ok with that.”

Perillo added that Republicans took steps to shore-up the Special Transportation Fund during the last budget cycle by earmarking revenue from the new car sales tax for investment in our state’s infrastructure. “Clearly that didn’t hold up well, because Democrats found a way around the lockbox by diverting those dedicated dollars to the general fund, rending the lockbox ineffective, and the STF nearly insolvent. It was just a tactic to raise taxes, and unfortunately, it worked.”

“While the Governor and legislative Democrats push through their new truck tax, the true cost of transportation projects in this state continues to go unaddressed. Connecticut’s costly labor mandates multiply the time and cost of every mile of new or repaired surface on Route 8 and other major arteries,” McGorty said. “Until and unless we address the underlying cost of Project Labor Agreements (PLAs) and the structural problems within the STF, this new tax will fix nothing.”

The STF could dip below $100 million by the end of this fiscal year and could be depleted in 2024. To avoid this scenario and the mileage tax, Republicans offered an amendment that would transfer $320 million in annual motor vehicle-related sales tax revenue from the general fund to the STF, effectively reversing Democrats’ decision to circumvent the lockbox. That revenue would include motor vehicle sales, the rental car surcharge, the transportation services sales tax, and the sales of motor vehicle parts. The amendment failed along party lines, signaling Democrats’ unwillingness to entertain a commonsense solution.

Democrats passed their truck tax passed along party lines in an 88 to 59 vote.

The bill is now in concurrence with the Senate and awaits Governor Lamont’s signature.